What to do on Halloween? Massively multiplayer horror Dead by Daylight perfectly captures the atmosphere of the popular “terrible” holiday, in addition, this week the game became temporarily free for PC, PlayStation 4 and Xbox One. In addition, in honor of Halloween, the developers launched an in-game event called “Endless Blight”. It includes new challenges and items, new character memoirs, and a continuation of the Sacred Wither storyline. 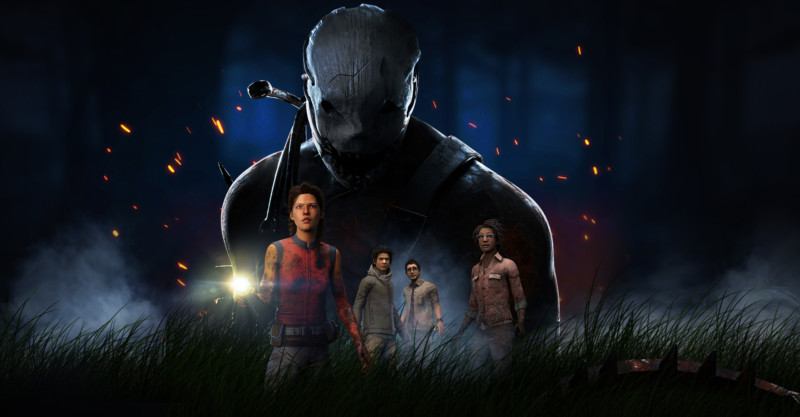 If you decide to play for the survivors, you should pay attention to the “Crimson Web” – a system of character development, the most important part of which are skills. These abilities can be both passive and active, and when used correctly, they will completely turn the tide of the entire game against the assassin. Some perks are initially only open to certain characters. They can become available to all survivors, but only when you reach a certain level. Using skill wisely is the key to successfully avoiding the assassin and emerging victorious from the match. We’ve rounded up ten of the best Dead by Daylight perks below. 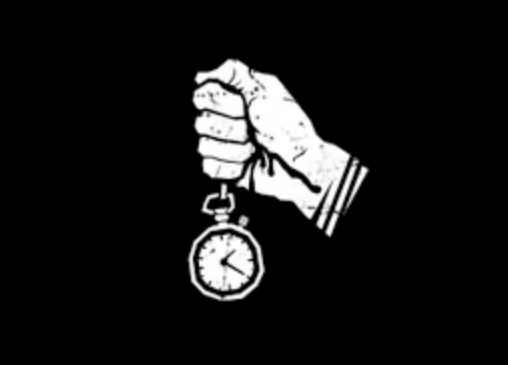 The skill was gained by William “Bill” Overbeck. This is a pretty specific team perk, but when used properly can be a huge help. Its principle of operation is as follows: when you rescue an ally from the hook, while being within the killer’s terror radius, you are filled with energy, and the rescued survivor for 15 seconds, the “on death” state is replaced by the “deep wound” effect, thereby giving time for treatment or escape. 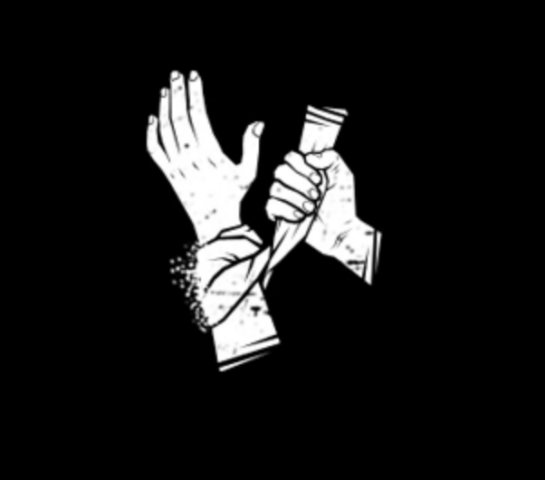 This skill is originally possessed by Claudette Murel. When you get a common injury, you have the opportunity to heal yourself, but at a widow’s rate less than treatment with first aid kits. The skill does not require recharge and is available for repeated use throughout the entire match. When the third level is reached, the effectiveness of healing items is additionally increased by 20 percent. If the treatment process is interrupted, the progress achieved will still be maintained. 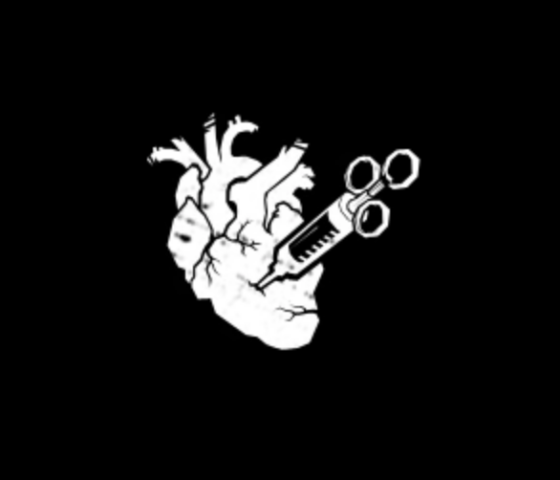 Individual skill Mag Thomas, becomes available to team members after studying in the Web of Blood. It is activated only when the character is on the verge of escaping. The survivor has an instant health improvement (for example, going from dying to injured), bleeding stops, and running speed is increased by 150 percent for five seconds. 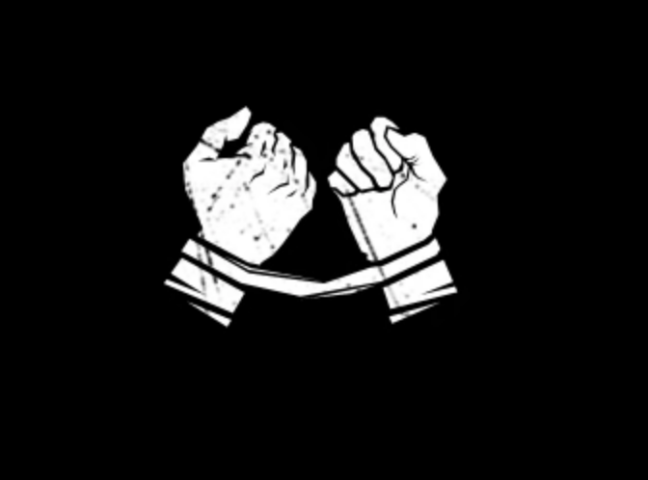 The skill is available by default for Dwight Fairfield. The character gains the ability to see the auras of all allies that are within 20-36 meters (depending on the skill level). Knowing the whereabouts of other players can be very helpful – you know who is working on which generator, and where the killer is if he attacks one of your teammates. 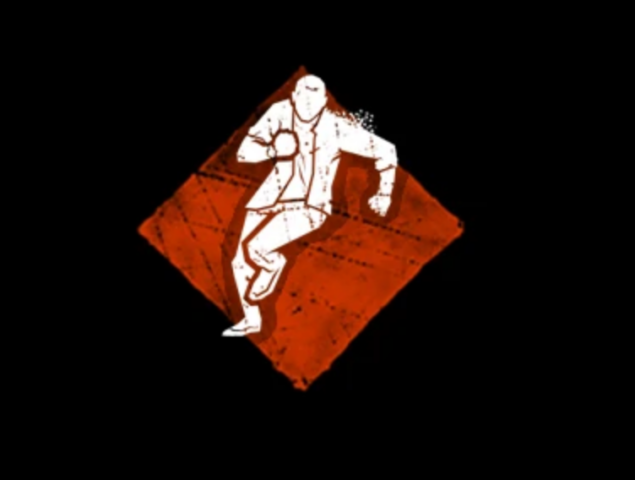 Are you injured and the killer is chasing you? You can use this perk to dramatically increase your running speed and avoid an attack. During the dash, the character cannot take damage. When the adrenaline rush ends, the effect of fatigue sets in for a few seconds. The skill is originally inherent in David King. 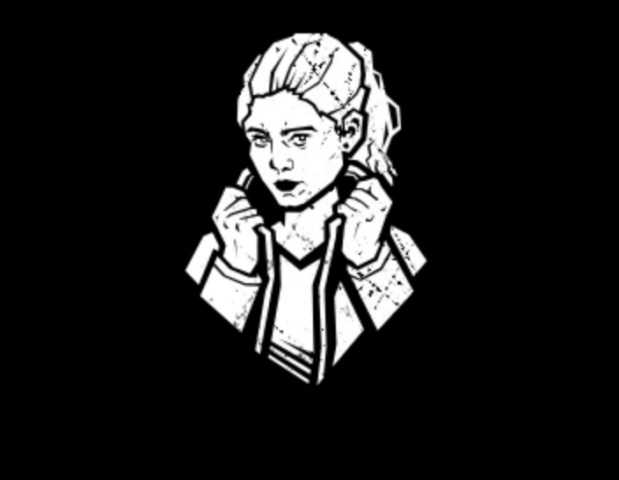 Individual skill available to Nancy Wheeler. Quite a specific perk that can be a savior in a pinch. It is activated after each cleaning of the totem, and allows, by hiding in a locker, to be completely healed. Also, the skill removes the “deep wound” effect. 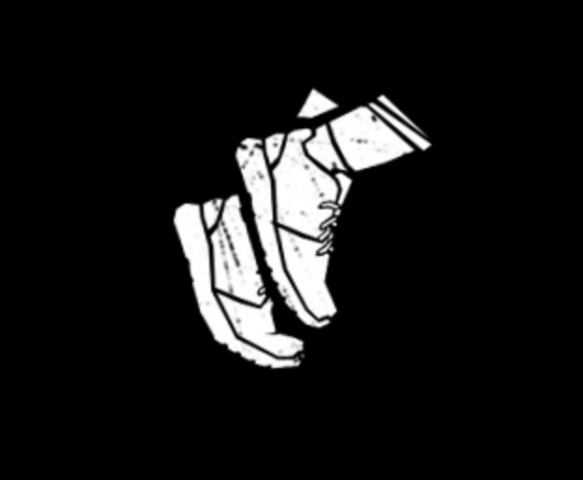 The skill at the beginning of the game is present in Meg Thomas. While running, when the skill is activated, the character sprints at a speed 150% higher than normal. The action lasts three seconds, after which a time of fatigue sets in (from a minute to 40 seconds, depending on the level). 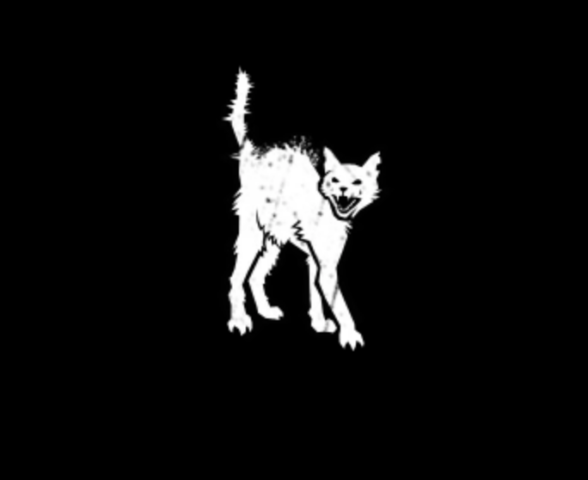 A general skill available to any survivor after learning in the Web of Blood. This perk helps a lot when the assassin is near you (no more than 36 meters away), as it warns you if the assassin is looking in your direction. Also, the skill at this time increases the speed of actions in almost everything: from healing to opening the gate. 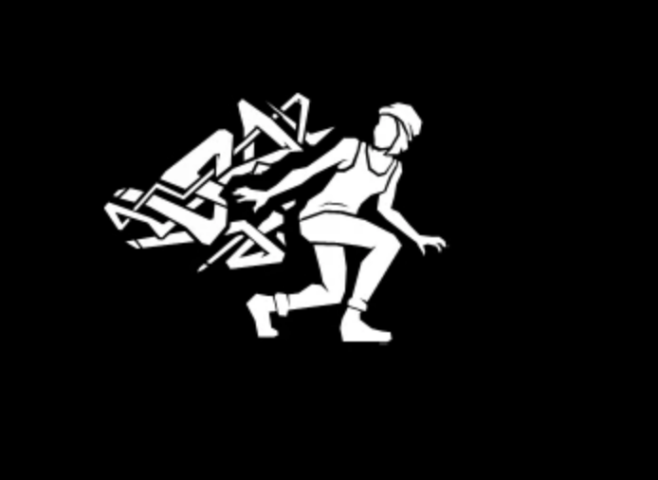 An incredibly useful skill, at the highest level of pumping it doubles your movement speed in a crouch position. The skill lasts throughout the match, even when injured or during effects such as “fatigue” or “deep wound”. Initially, the perk is available to Nee Karlsson. 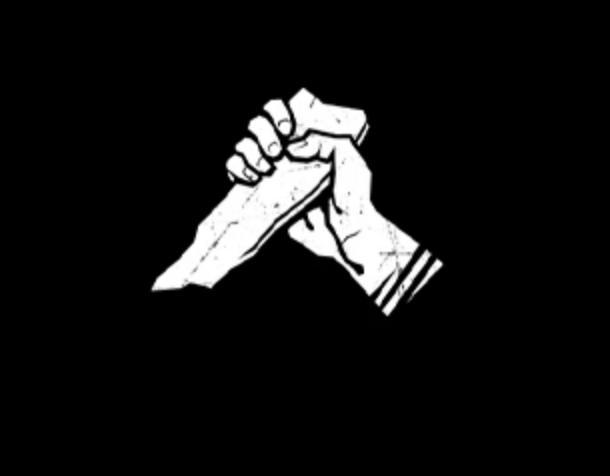 The individual skill appears by default for the character Lori Strode. It provides one last chance to defend against the assassin, using whatever is at hand. If you succeed on a reaction check, you can stun the assassin for five seconds, thus gaining time to escape.