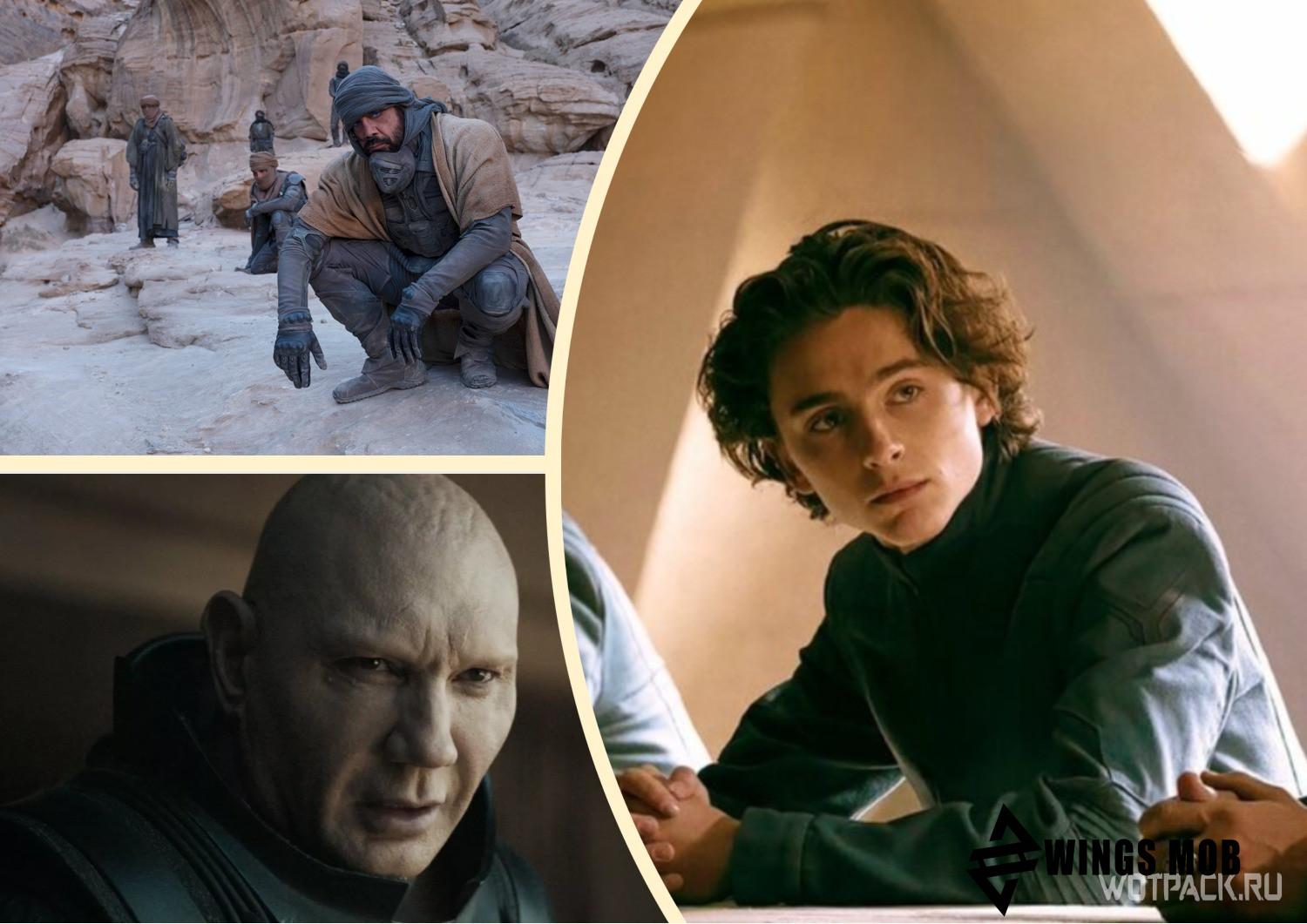 It’s no exaggeration to say that “Dune” became the main fantastic premiere 2021 year… Fans of the novel of the same name Frank Herbert and just fans of the genre were looking forward to the release of the tape on the big screen. We invite you to take a look behind the scenes of the filming process and learn about the curious events that accompanied the making of the film.

According to the plot, Paul Atreides must go to one of the most dangerous planets in the universe – Arrakis… It is in this inhospitable, desert world that melange, an incredibly valuable resource, is mined. Paul will have to face local monsters, harsh weather conditions and, of course, human cunning.

The production of the sequel to the last was in question

As you know, the novel “Dune” tried to film for a very long time, but for the directors the volume of the narrative has always remained a problem. Denis Villeneuve immediately announced that he was not going to fit the whole story in one film, so the release of the sequel was almost a decided affair. However, the studio was in no hurry to give the sequel the green light.

At first, the bosses were going to see how “Dune” starts at the box office, since no one wants to invest in a deliberately unprofitable project. Sadly, under certain circumstances, we could be left without a continuation, fortunately, the audience showed interest and went to the cinemas.

Few people know, but Villeneuve met the novel “Dune” as a child, and when he became a director, he decided to make a film based on the book. Especially Denis wanted to achieve credibility, however, felt that he lacked the experience to work on such a grandiose project.

Before you tackle the film adaptation of the novel Frank Herbert, the director made two fantastic films: “Arrival” and Blade Runner 2049… These projects helped Villeneuve to get to know the genre better and to start Dune in full confidence that the film would be successful.

No Country for Old Men

At first glance, the picture of the brothers Cohen “No Country for Old Men” has little to do with “Dune”, but it is not so. In the famous thriller Josh Brolin plays a welder accidentally enriched by the mafia, and Javier Bardem embodies the image of a charismatic contract killer, Anton Chiguracharged with returning the money.

In Dune, the actors were once again able to interact on set. Brolin got the role of one of the protagonist’s mentors, Gurney Halleck… Bardem played the leader of the Fremen, Stilgar… This kind of overlap occurs regularly in films of various genres and is always fun to watch.

The choice of an actor for the lead role was incredibly difficult. Denis Villeneuve, according to eyewitnesses, even shed a tear when, at the start of filming, he was finally convinced that Timothy Chalamet lives up to expectations. But how much does the screen image correspond to the book, where Polu Atreides there was only 15 years? In addition, the main character looked somewhat younger, like all representatives of the dynasty.

Timothy at the start of filming was 23 years old, moreover, he really looked younger, and also had similarities with the character of the novel. And here Kyle McLachlan from “Dunes” David Lynch turned out to be much less convincing. The guy was already 25 years, and he gave the impression of an accomplished man rather than a fragile teenager.

David Lynch did not appreciate the new version of the film

Since we already remembered about the film adaptation “Dunes” 1984 year, I need to say a few words about the reaction of the David Lynch to a remake of his painting. When asked by journalists about the director’s attitude to the new film, he replied that he had absolutely no interest in it. This is primarily due to dissatisfaction with his own work, which Lynch has repeatedly stated earlier.

Recall that “Dune” in 1984 failed at the box office, although it became a landmark event for fans of science fiction. Lynch himself did not take part in the final editing and was forced to fit the entire novel into an unconvincing timing of 137 minutes.

Minimal use of computer graphics

Of course, it is almost impossible to imagine modern science fiction without the presence of computer effects. The reason is simple – even unreal things should look natural, and this is very difficult to achieve using mechanical models of monsters and vehicles. However, “Dune” managed with a minimal set of graphics and tried in most cases to do with natural decorations.

Myself Denis Villeneuve said that he stands for maximum naturalism – it is very difficult to make a really high-quality movie if you apply effects without measure. That is why the shooting took place in natural conditions, and the graphics were used only in extreme cases, when it was impossible to replace it without harm to the picture.

As graphic effects were kept to a minimum, the filmmakers had to find suitable locations for filming. So as a planet Caladan Norway came forward with its endless oceans, but with Arrakis it was more difficult, because its deserts should be really harsh, evoking sincere horror.

The aim of the film crew was Near East, namely, Jordan and Abu Dhabi… The dunes were created in a special way – the platforms on the drilling rigs were covered with sand, and the actors were located on them. When a worm “crawled” under the dune, the vibration forced people to react naturally to what was happening – they didn’t even have to play.

Making worms turned out to be a tricky business

Now let’s talk about the most terrible creatures. Arrakis, according to the director, really painstaking work was carried out on the creation of the worms. Leading designers tried to find the right skin texture, color and appearance of the creature. The main goal was to create prehistoric monsters that could look pretty much authentic.

It took a full year before the final layout was adopted. We must pay tribute to the filmmakers – the worms turned out to be truly naturalistic and frightening, and their scale amazes the imagination of science fiction lovers.

Many tend to underestimate the work of make-up and costume designers, but in Dune they had to give 100% to solve the tasks. The designers drew inspiration from Roman and Greek mythology when designing clothes specifically for the film, which was dictated by the novel.

Make-up artists worked in the sweat of their brows, who worked daily on Stellan Skarsgard for 8 hours. The actor himself admitted that playing the baron Harkonnen it was extremely easy for him, since the main work for him was done by the image created by the makeup artists and costume designers.

Participation in the project of Hans Zimmer

It’s no secret that Hans Zimmer Is a highly respected composer in the film industry. Getting him into your team is a great success, since the musical accompaniment helps the viewer to perceive the picture as a whole. Hans is a big fan of the novel “Dune”, so he refused to participate in the project “Argument”to claim a job on the set Denis Villeneuve…

In order to come up with something truly alien, Zimmer took an unprecedented step and began to create new instruments. The stake was made on the extraction of alien sounds that will not allow the viewer to forget that he is in a fantasy universe together with the heroes of the film.

10 hard films you can’t tear yourself away from 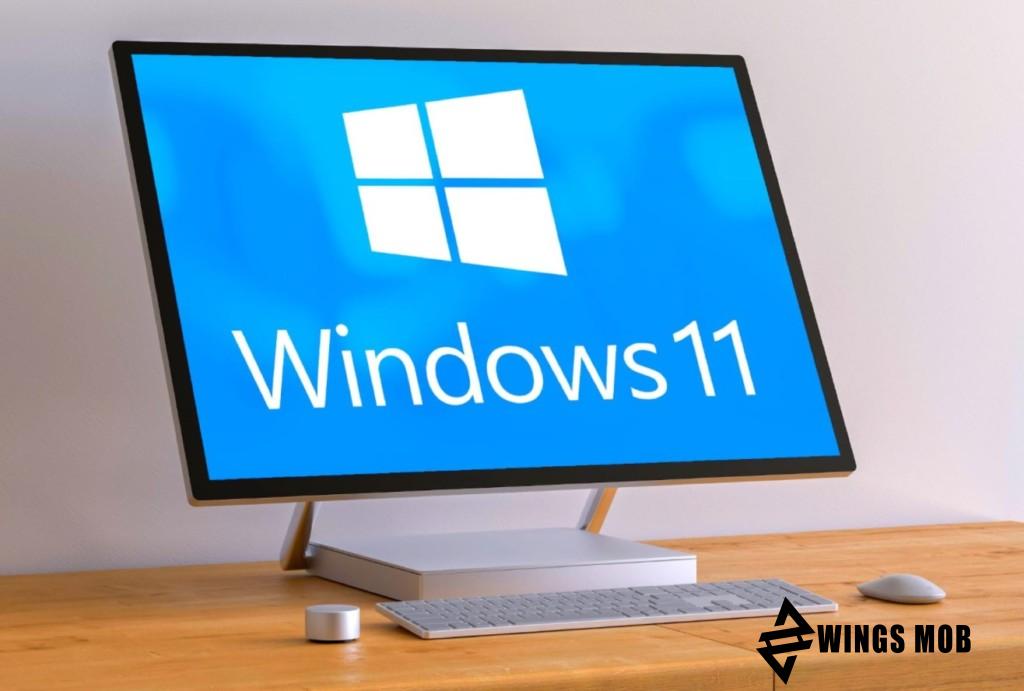