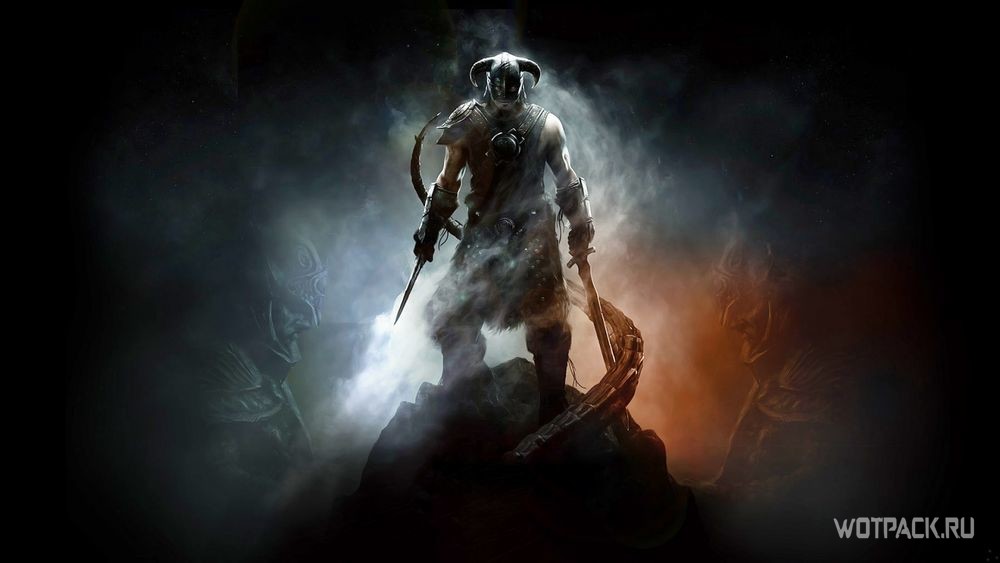 Secret vaults and treasure maps, unusual encounters and eerie corners. The world of Skyrim is huge, and here are 10 locations in Eastmarch that even fans have probably never found. These places will help you look at the game in a new way!

Virtually every open world Bethesda has created filled with hundreds of quests, thousands of items and dozens of secretsthat most people overlook on their first playthrough. Skyrim is no exception. Here is one of the most mysterious areas – Eastmarch.

One of the factors behind Skyrim’s success that makes it so exciting and fun is the number of locations. Players can find hundreds of locations marked on the map, but there are many unmarked locations that have their own storylines. Old ruins, bandit camps and shrines all have their own unique stories. Few places have as many interesting unnamed locations as Eastmarch, an area controlled by the Stormcloaks. It is also home to Ulfirk Petrel. Here are 10 hidden locations in Eastmarch that most players have probably never visited.

Southeast of the Abandoned Prison a river flows with a ruined hut next to it. This hut once belonged to Lucky Lorenz, An NPC whose house, ironically, was crushed by a tree right after the unfortunate man entered it.

Inside the ruined hut is a treasure map, skill book and many alchemical ingredients.

Shrine of Talos in Windhelm

West of Windhelm’s stables across the river is a sanctuary with a wonderful view of the city. In itself, this place is quite suitable for Talos, who seems to be examining the domain of Ulfric. Another thing is interesting – next to the shrine is a book called “The Error of Talos”…

This work a criticizes Talos and the Empire for admitting worship of this divine figure prior to the signing of the White Gold Concordat. It looks like a Thalmor agent found the shrine at some point.

Heading for east of the Talking Hills, you will find a small den with a flag flying over Eastmarch. Inside the rock is an ice troll that recently killed a Stormcloak soldier and wolf.

It looks like the ice troll took the warrior by surprise while patrolling outside of Windhelm and dragged his corpse to this place. There is nothing remarkable inside: Stormcloak armor and basic alchemy ingredients on animal corpses.

In central Eastmarch you can find a unique cave called the Sanctuary of Elderglimin which there is one of the oldest trees in Skyrim… The entrance to this place is guarded by several Spriggans.

The path to the tree is visible, but it will not work to get to it, if players don’t have Wren – a unique dagger that can be found during the “Miracle of Nature” quest line.

East of Kronwangr, right in the center of Eastmarch, there is a strange altar… Approaching him, you will be ambushed by two necromancers.

Various bodies of draugr float above the water, and here you can find the remains of a novice magician… Most likely, necromancers found a practicing sorcerer here, killed him, and thenused this area as a training ground for the resurrection of corpses…

Directly east of Windhelm towards the edge of the map the Danmet pass is located, unnamed passage to Morrowind… An attempt to pass through it will fail, as the path is blocked by an invisible wall.

However, players using console commands can slip past a gate and an invisible wall to see a model of Vvardenfell’s Red Mountain. You can get a better look at this mountain from Solstheim (and without cheat codes).

Hunting camp at the hot springs

To the east of Eldergrim Sanctuary is a bandit camp, perched on top of a pond… the robbers living there periodically can see floating in springs nearby…

This location functions like a standard bandit camp, but there is no interesting loot to be found there. This is not surprising, because local robbers sleep and bathe more often than they do their trade. But even bandits need to relax from time to time!

To the southeast of the Misty Outpost isI’m a small hot spring with a dead mammoth and a giant standing next to it… The giant appears to be mourning the loss of a friend, as players can get very close to him without making the giant angry. This is the only giant in Skyrim that is not aggressive towards the player if not attacked.

In addition, this situation shows that the giants have the ability to experience complex emotions, unlike most creatures that roam the lands of Skyrim.

To the east of Windhelm Stables is hidden hunter camp, which is not marked on the map… At first glance, this is an ordinary place, but when a player enters here for the first time, a troll will attack him.

Gamers who are on the Civil War questline will not be able to find this camp. Instead, it will be the location of the forces of the Empire. But, the troll attack occurs regardless of this.

Before the release of Skyrim, Bethesda planned to place an arena in Windhelm, similar to the arena of Cyrodiil in Oblivion… As planned by the developers, when someone was arrested, he could either serve his sentence or be thrown into the Pit and fight for his chance of freedom.

Although Windhelm Pit was not officially included in the final version of the game, it can still be explored. On PC, players can cheat “Coc WindhelmPitEntrance” into the console to load this unfinished level. Here gamers can see the arena where the characters will fight to the death, and several spectators supporting the prisoners. It is unknown why this was cut from the final game.