Throughout the history of computer games, a large number of first-class titles have been released. These were shooters, adventure games, quests, adventures, RPGs, platformers and others. And of course, whole series of games have appeared that are loved by a large number of players around the world. On them, the creators were able to earn huge amounts of money by selling new parts of the games. But everything comes to an end. Players switch to other projects or new genres appear that offer a more interesting setting. Recently, it has become very fashionable to release remakes of cult games or take an old story and tell it anew. The interest of manufacturers is understandable. Players who, in pursuit of nostalgia, buy new re-releases, also benefit. Let’s remember three cult games that have earned the love and respect of players around the world. 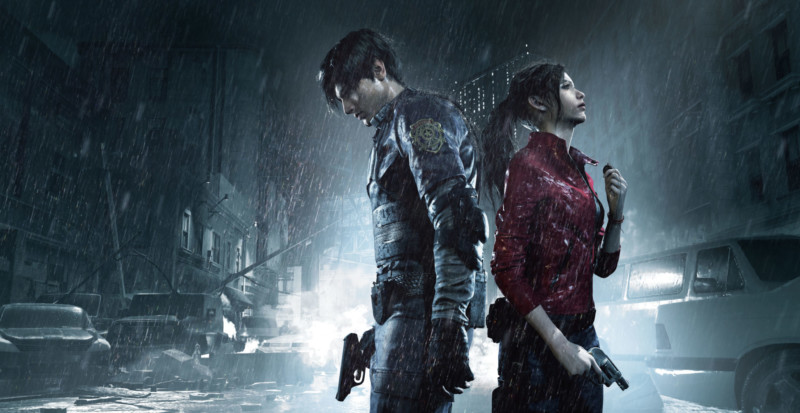 The original version of the game RESIDENT EVIL 2 was released back in 1998 on the Playstation console. The plot of this stunning game takes place two months after the events of the first part. The main characters are in the American town of Raccoon City, whose inhabitants have become zombies under the influence of a biological weapon called the T-virus. It was created by the pharmaceutical company Umbrella. The heroes are named Leon Scott Kennedy and Claire Redfield. Their main task is to leave the city. On the way, they will meet other survivors and find themselves in various situations. The game is a prominent representative of the survival horror genre, which has a large number of fans around the world. Gameplay of the game Resident evil 2 focused on exploring the city’s territory. You will solve interesting puzzles and fight enemies. The remake’s stunning graphics are depicted in full 3D levels. The camera in the game also received major changes: in Resident Evil 2 Remake, the developers used a third-person perspective, while the original version uses a “static” camera. The new version of the game has received widespread critical acclaim and positive reviews on various sites.

The main advantages of the remake:

The Last of Us: Remastered 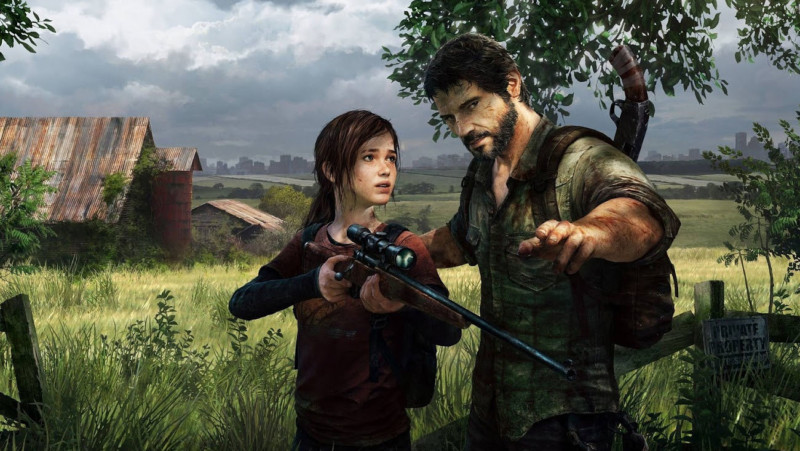 The Last of Us game has become a cult game among fans of the action-adventure genre. It appeared in 2014 on the Plastation 4 console. The game’s plot is set twenty years after the outbreak of a mutant strain of the Cordyceps fungus, which practically destroyed most of the planet. The main characters in the game are Joel and Ellie. They make their way through the post-apocalyptic world of the United States of America. All along the way, they will come across various characters. The heroes will try to survive at any cost. You will have to fight with other survivors for weapons and food. The game contains various types of weapons. The strong point of this project is the plot. It delays from the first minutes. Step by step, you will see how the relationship of the main characters will develop. You will learn a lot about the characters’ past. The game became very successful commercially. Both versions received positive reviews from critics around the world. 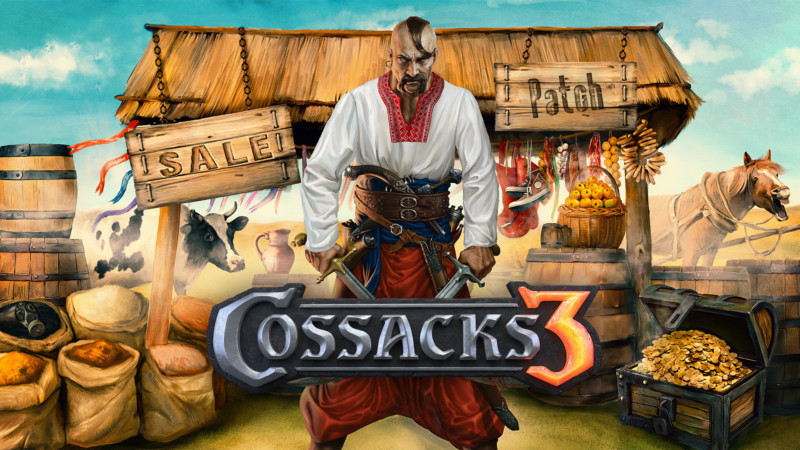 Cossacks 3 is a popular computer game that has become legendary in our country. It is made in the genre of real-time strategy. The game was developed by the well-known Ukrainian company GSC Game World. This strategy is a remake of the first part of the game. The plot takes place in the 17th-18th centuries. The point of the game is that gamers build a base, look for resources and hire various types of troops. The main task of all battles is to defeat and capture the enemy base. In the battle itself, there can be up to 32,000 thousand units. Players will be able to see over 220 historical buildings. In the game “Cossacks 3” sea battles await you. All gamers can create their own modifications using the editor. It allows you to create any of your maps and missions. This is a great find for loyal fans of the series. Gamers will have access to 5 interesting campaigns that were not in the original game. A large number of add-ons have been developed for “Cossacks 3”. The third part of the series has a multiplayer component.

Major changes to the game:

A quick guide to Valheim for beginners: tips and tricks

Best Skills in Werewolf: The Apocalypse