It’s been almost a decade since the release of Skyrim, the most successful installment in The Elder Scrolls franchise to date. In total, the game has sold over thirty million copies in different versions, a result that significantly exceeds the previous parts of the series. The overall success and popularity of TES 5 leaves no doubt that the sixth installment will be.

However, the developers are in no hurry with good news about this. Apart from the announcement in 2018, the rest of the scrolls’ announcements imply that the release will take place no earlier than 2023. Recall that Skyrim was greeted negatively by some fans due to the abolition of many elements of the gameplay. In this collection, let’s take a look at what items must be kept in The Elder Scrolls 6. 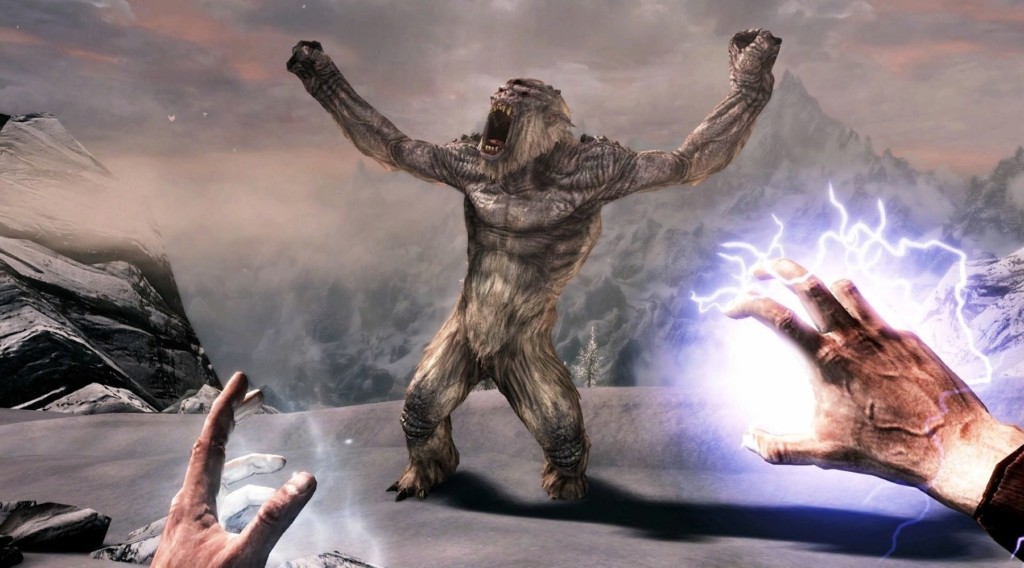 Unlike other parts of the Elder Scrolls, Skyrim was developed for a wide audience, and not just for fans of RPGs and this series in particular. This is clearly seen both in the concept of the game itself and in the additions, which were easy to understand, and did not require knowledge of the background of the events of the main plot and, moreover, of the previous parts.

The Elder Scrolls 6 is likely to have a low entry threshold. Besides being beneficial to the authors financially, it is also good for players, even for those who constantly hate various simplifications. The more significant the audience, the more new fans of the series will join the ranks of modders, without which, it must be admitted, it would not have been so popular. It is thanks to the army of modders and countless modifications that many players continue to return to Skyrim after 10 years. 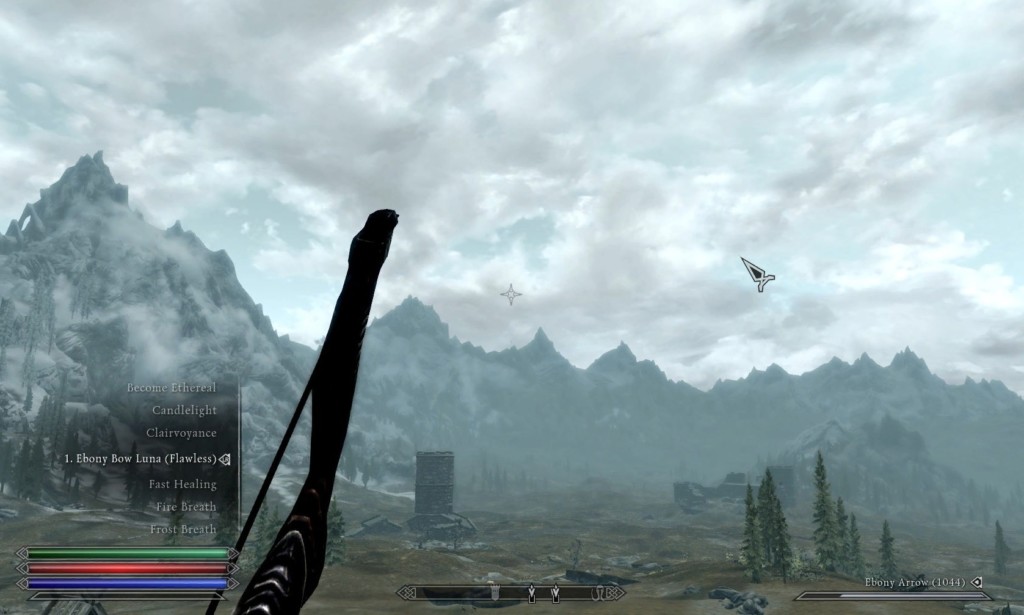 In Skyrim, only three attributes (health, stamina and magical power) were implemented, compared to the previous games, which had eight. With the transition to a new level, you can slightly raise only one of them, which does not significantly affect the strength of the character. This system is much simpler than in the previous parts, where the process of raising the level could take tens of minutes of thinking, what is still better and more useful in a certain situation.

The Elder Scrolls 6 will probably retain three attributes (much easier). Despite the fact that past games allowed many aspects to be customized and a unique build, sometimes it caused confusion and confusion among inexperienced gamers. Three attributes are easier to manage than eight, it simplifies the planning of the hero’s development, but also limits the role-playing. 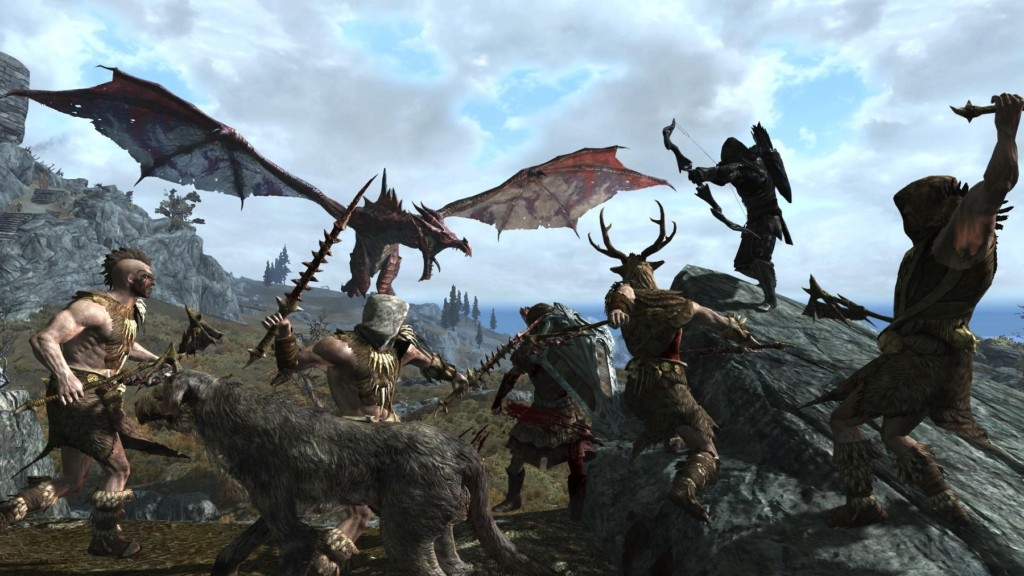 Skyrim’s combat system is simpler and less calculating than its predecessors. In previous games, battles could drag on for a while due to constant misses or low damage. In TES 5, opponents can also offer serious resistance at high difficulty levels, but the process itself has become much clearer. Now there are no questions: why the hero misses if the weapon hits the target.

In The Elder Scrolls 6, this system should be used to maintain the complexity and dynamism of the battles. Fights with bosses and strong enemies do not take too long, and the fights themselves should be more exciting. 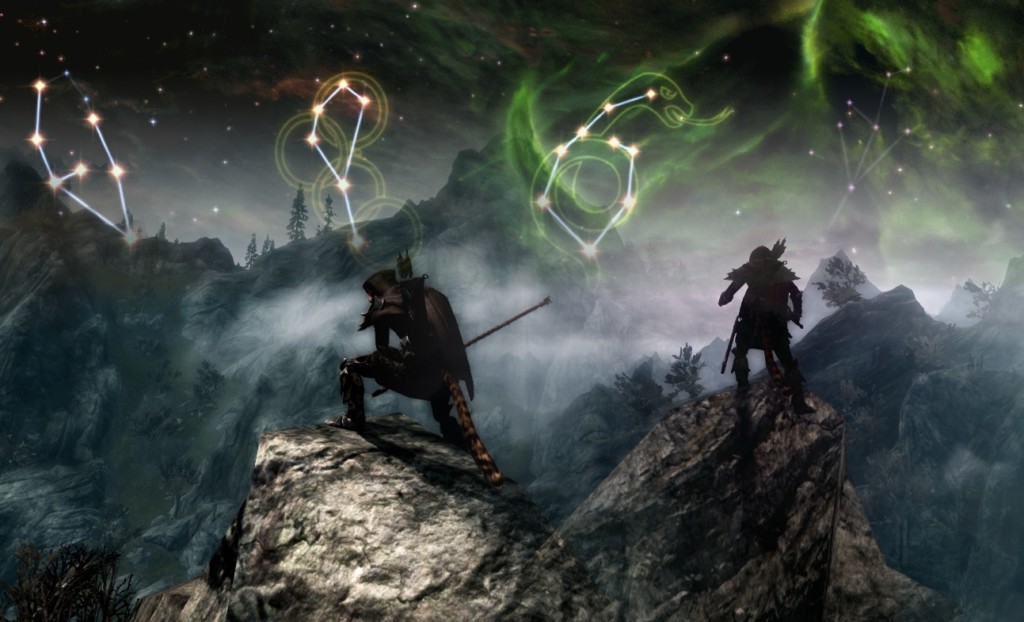 The pumping system in the previous parts made it difficult for even experienced players. As mentioned earlier, this element has been greatly simplified in Skyrim. In addition to the fact that skills are swinging in the process of use, a system of perks has appeared, which allows you to learn a new ability or improve the previous one when you level up.

TES 6 should use a similar structure to simplify character creation and development. Planning a Skyrim build is straightforward and doesn’t require the critical thinking required to level up Oblivion or Morrowind. Players will be able to focus on exploring the world and adventuring without worrying about the fact that, due to wrong actions, they will not be able to go through certain locations. One of the most notable features of Skyrim is its high immersiveness. The game has a certain level of realism that involves the gamer in almost everything he does. This can be as mining, picking berries and forging, as well as working on the alchemical table, reading books and casting spells.

In The Elder Scrolls 6 with modern graphics, the level of immersion can not only be preserved, but also reach a completely new stage, allowing the player to completely dissolve in this fantasy world. Each interaction should be captivating and make him feel like a part of this universe. Thanks to this, you can more subtly feel the history and motives of the main characters. After all, this is what every RPG should aim for.

What do you think Skyrim features should be carried over to TES 6? What should be preserved in The Elder Scrolls? What elements require innovation and complete rework?