Fleeceware applications are programs that use the old fraudulent trick of hidden subscription, for which funds are charged from the phone, even after its removal. Previously, this was done by sending SMS to short numbers, after which it was rather difficult to unsubscribe from such a service.

Due to the fact that such programs cannot be called malicious, they are classified as a separate class of fleeceware threats (from the English fleece – to rob). Such applications are found even in large digital stores and services, because they cannot always be recognized as fraudulent. Below are five signs by which we can conclude that the program is a potential ransomware. 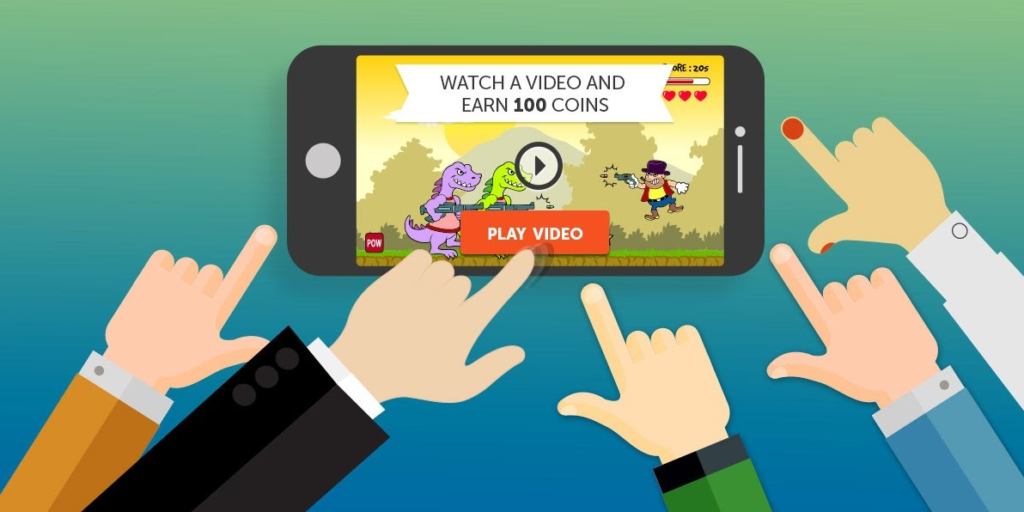 Many fleeceware applications try to grab attention with clickbait headlines and flashy ads. Do not click on them, and do not follow the links. Really useful and popular programs do not use such an aggressive promotion method.

If you are still tempted to evaluate the application, you should always remember that it was downloaded from a screaming ad, and with any hint of paid features, it is better to refuse to continue using this program.

A large number of low ratings and an overall low rating may indicate that not everything is in order with the program. Regardless of the purpose for which you need this application, the modern market is oversaturated with offers, so you can always download an alternative utility that has the best performance and is more credible.

Poorly written reviews are another indicator that an app may be fake. If you see a lot of comments that consist of just a few words or are written with poorly constructed sentences that often do not make sense, the likelihood of cheating comments is high. Refuse to download such a program and look for another option. 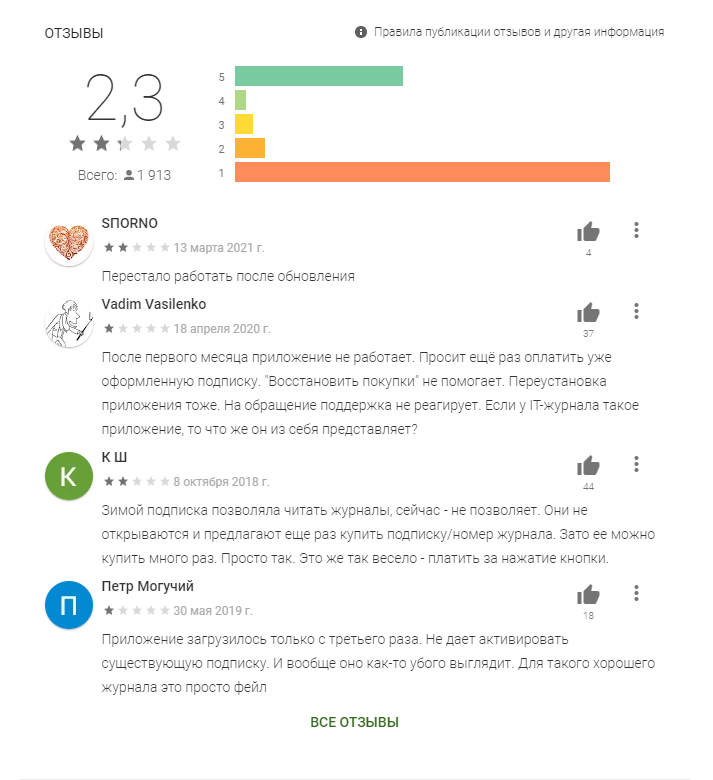 If the description of the application is not clear about what features it offers, and what needs it should close, do not download it. If the developer has not bothered about an understandable explanation of the program’s options, or is deliberately misleading, this is a clear sign of a fleeceware application created only to extort money.

Offer to unlock or paid subscription after installing the program

If the app was installed, and at some point it offers to unlock additional functionality or to subscribe to get advanced features or disable ads, most likely, it was originally created to sell “useful” add-ons. As mentioned earlier, the market is flooded with alternative programs, so you should familiarize yourself with competing applications and decide on the one that suits you best.

By these five signs, you can identify fleeceware applications. Leave comments, and share your experience, on what other features do you determine that the program is not credible.

TOP 5 dangerous types of applications that are better to remove