7 Useful SSD Facts You Should Know

The use of modern flash memory technology makes solid state drives less resilient, more efficient and more energy efficient than hard drives. Due to the lack of a plate, they are also more shock resistant, making them ideal for laptops and portable storage devices. They are distinguished by their quiet operation even under heavy load. The use of SSD drives in a computer significantly improves its culture and speed. The biggest differences can be seen when booting the system, copying files, and running PC games. The high performance of SSDs allows you to speed up your work several times without worrying about slowing down your computer. But you’d be surprised how many facts you don’t know about SSDs. 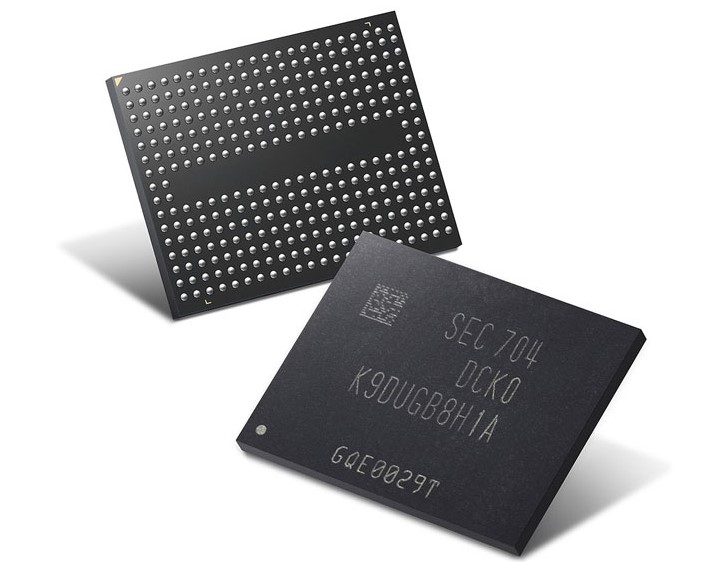 SSD drives are very commonly used in industry. This is largely due to the fact that they are highly resistant to temperature changes that magnetic disks cannot withstand. After special preparation, SSD media can be adapted to continuous operation in an operating temperature range of -40 ° C to + 85 ° C. Industrial drive bins are often located off-site, which is why this advantage of SSD drives is so important to industry.

SSD is on average 5 times lighter than HDD

The surprisingly low weight is the main advantage of the device. The SSD is 73 grams and the HDD is 365 grams. The new hard drives are most commonly used in netbooks and tablets, making them lighter and more compact. 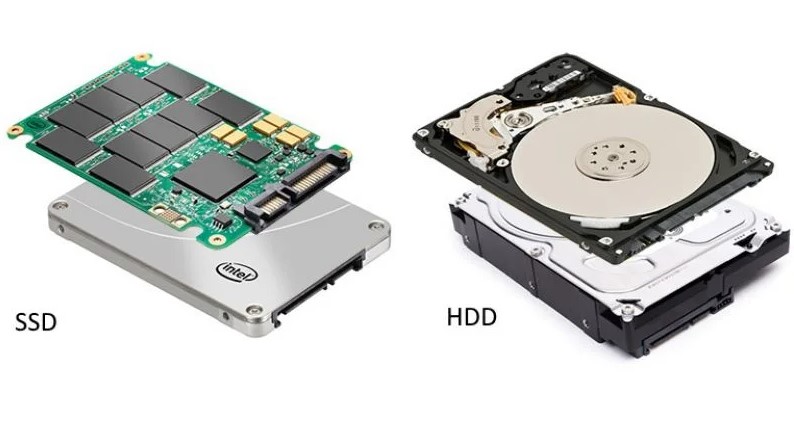 Another important parameter is consumption. For SSDs, it is 2-5 watts, while HDDs are 6-15 watts. This makes it possible to carry out a huge number of operations offline without worrying about power consumption. If the user wants to speed up the operation of the device, extend the life of a single battery charge, and reduce the noise level, then it is best to choose a drive of the first type.

The presence of mechanical parts in a hard drive increases the risk of failure. This is largely due to high speeds, plate and head rotation. The SSD has a failure rate of 0.5%, while the HDD, in turn, has reached the 2-5% mark. SSDs are very sensitive to unexpected power outages or short circuits. Therefore, it is not recommended to use a laptop without a rechargeable battery. The service life of the disc is 6 years. But in practice, it all depends on the operating conditions, the amount of data storage. 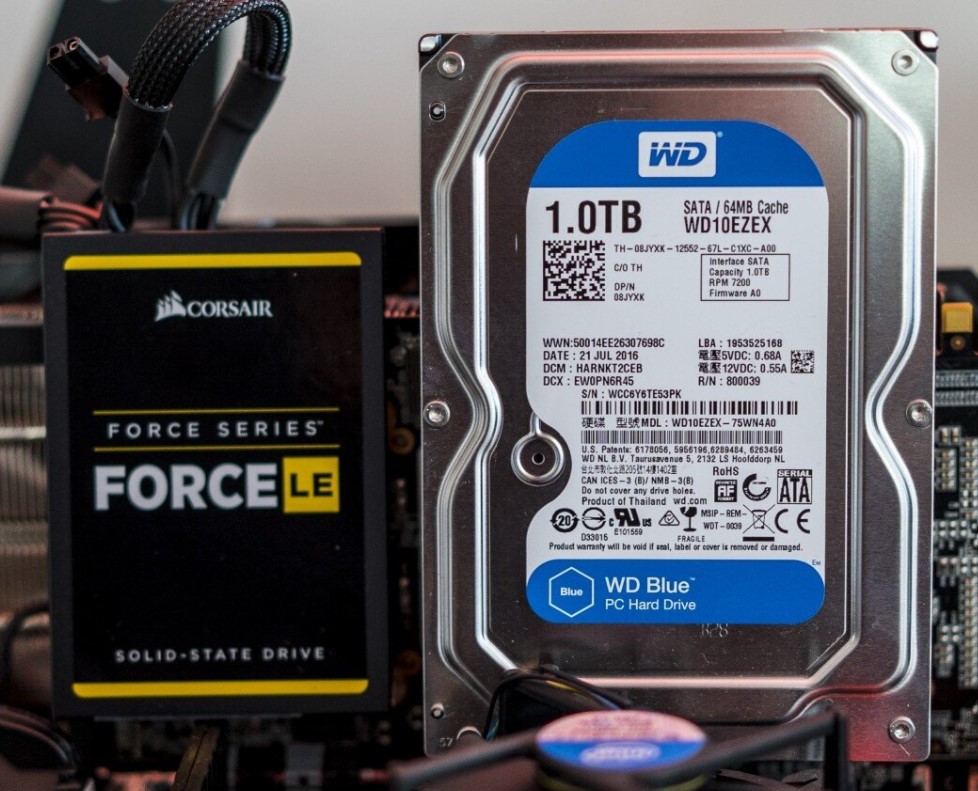 For many users, this criterion can be decisive when buying. In HDD, the noise level reaches 35-50 dB (A), which is very high, while the SSD is ten times quieter, especially if the work is carried out in a closed, stuffy room. Quietness enables SSDs to take a leading position in the market, especially in office and home PCs.

This process moves portions of files onto the physical surface of the disks, allowing the hard disk to load all of the data more efficiently and faster. However, in the case of SSDs, there are more problems than benefits. The defragmentation process quickly wears out an SSD while performing a huge number of operations, which is the most important factor in the lifespan of an SSD.