CD Projekt Red managed to create an incredibly beautiful and sophisticated open world – almost no other game title can boast such a detailed open world. Walking through Night City, you will come across all sorts of content: side quests, collectibles, environmental storytelling, tons of vehicles, cool guns and much more.

There are many amazing things to see in Cyberpunk 2077, but there is still a lot to be missed. In today’s short article, we’ll take a look at eight Cyberpunk 2077 interesting things that you could have randomly looked at during your playthrough. Needless to say, there will be spoilers for the game below, right? 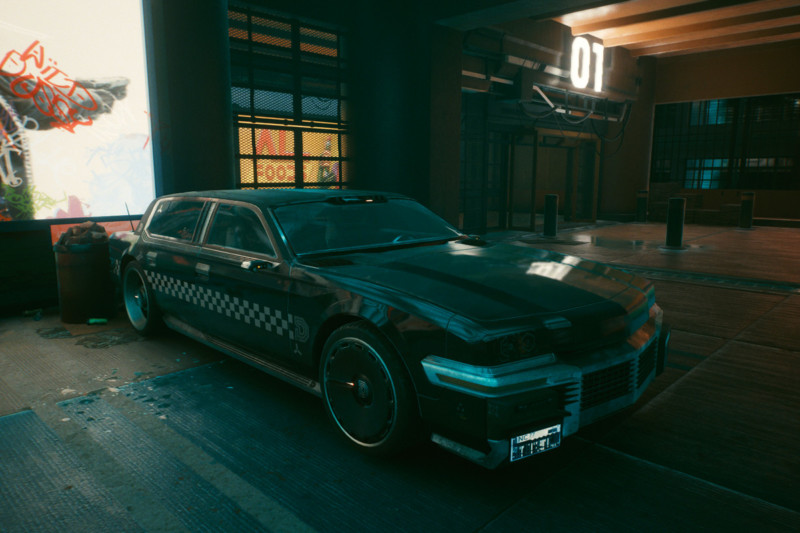 As soon as you finish going through the prologue of the game, you can again sit behind the wheel of your car. Your car will be parked near the H10 mega tower. If you are still not very familiar with the geography of Night City, then just start performing the side-side “Where is my car, chumba?” (it can be easily found in Vee’s magazine). Not having time to get into the cabin of your car, Delamein’s taxi will immediately crash into you and … it will immediately disappear from the scene. The game will let you know what kind of physical and, more importantly, moral damage you are entitled to compensation.

Then just complete the “Compensation” quest to gain access to the “Reintegration” quest. In the latter, you will have to find seven missing Delamein taxis. At first you may think that finding a taxi is a waste of time, but don’t jump to conclusions. The fact is that literally every taxi has its own unique task. Once you’ve found all of Delamein’s missing taxi fleet, the final mission unlocks, in which you have to make a very important choice – but let’s not spoil anything!

2. Working with an NCPD detective 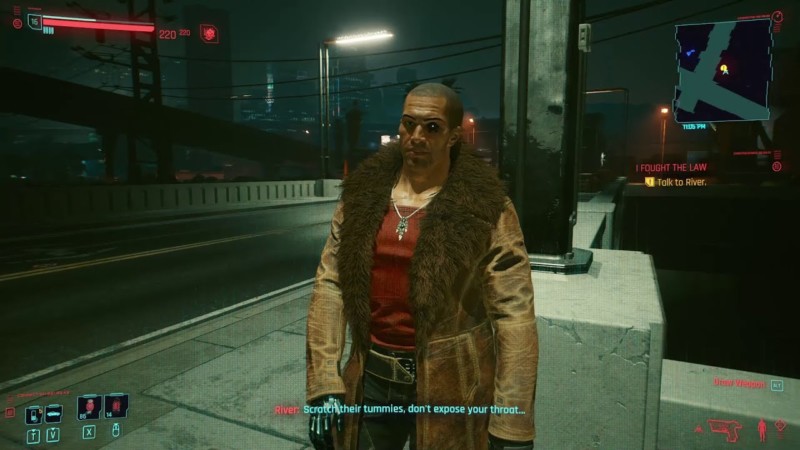 At some point in Cyberpunk 2077, you will receive the contacts of NCPD (Night-City Police Department) detective River Ward. We strongly recommend that you take up the missions of this character as soon as they become available to you, and they become available after completing the “Guardians of Chaos” quest from a character named Elizabeth Paralles.

Not only can you take part in the investigation of the famous serial killer Knight City, but also have a romantic relationship with Detective Ward if your V is a woman. It is true that you cannot “stir up” a man with Rivera, but you can always attach men’s personal belongings to your girl … if this is important to you … 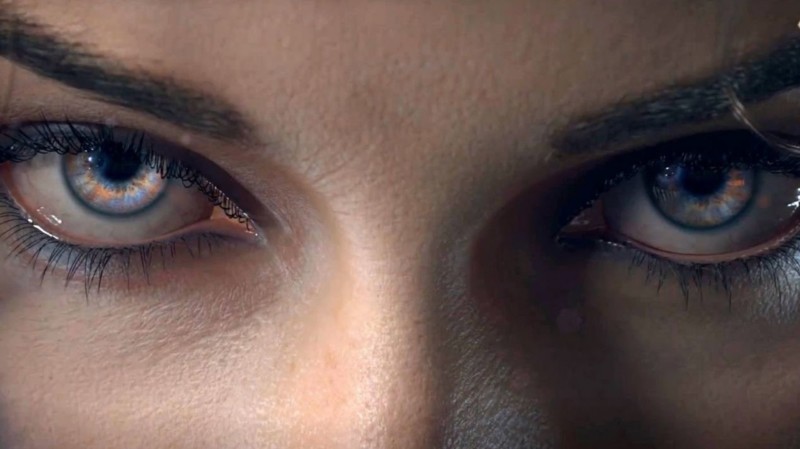 Did you know that you can use your eyes like binoculars? Not? Well, it’s not surprising, because Cyberpunk 2077 only briefly mentions this feature. As soon as Victor presents you with the newfangled cybernetic eye implants from Kiroshi, you can zoom in by holding the right mouse button and scrolling the wheel. No, you don’t even need to hold a weapon in your hands at this moment. Binocular eyes are great for scouting the battlefield and exploring the surrounding area of ​​Knight City. Zooming in can also use an extremely useful scanner to analyze your surroundings and opponents.

4. Mandatory item for fans of “Akira” 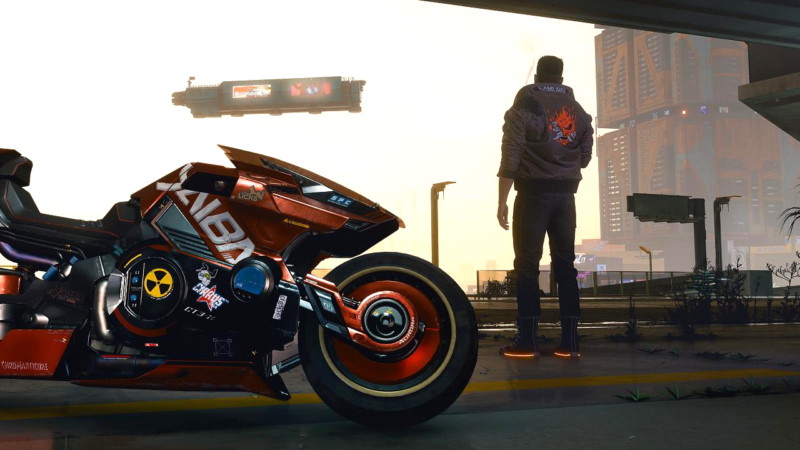 “TETSUO! CANEDA! ” – if you watched the famous animated film “Akira”, then you are probably familiar with these shouts. Remember that awesome red motorcycle that Kaneda rode around? So, you can get this monster in Cyberpunk 2077. Yaiba Kusanagi CT-3X – the iconic motorcycle from Akira, which can be purchased from the leader of the Tiger Claws gang, Wakako, for 22 thousand Eurodollars. Believe me, once you get behind the wheel of this motorcycle, you will no longer want to ride regular cars.

5. We talk with the police at home 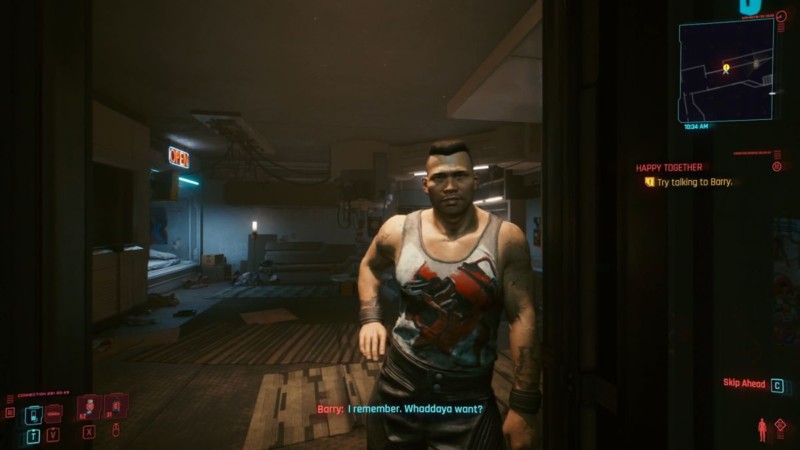 You can start completing side quests right after the prologue of Cyberpunk 2077. For example, on the floor below your apartment, you can see a couple of NCPD cops trying to get through to some Barry’s apartment. It may seem to you that this is another gameplay element of the open world, which allows the player to penetrate the world of the game more deeply.

However, this time it is completely different. If you stay to watch a little longer, you will understand that poor Barry has a unique quest associated with it. Moreover, in this quest you have to make a choice and observe one of the available endings. All this makes you wonder: how many more such hidden missions are there in the game?

6. For lovers of sex toys 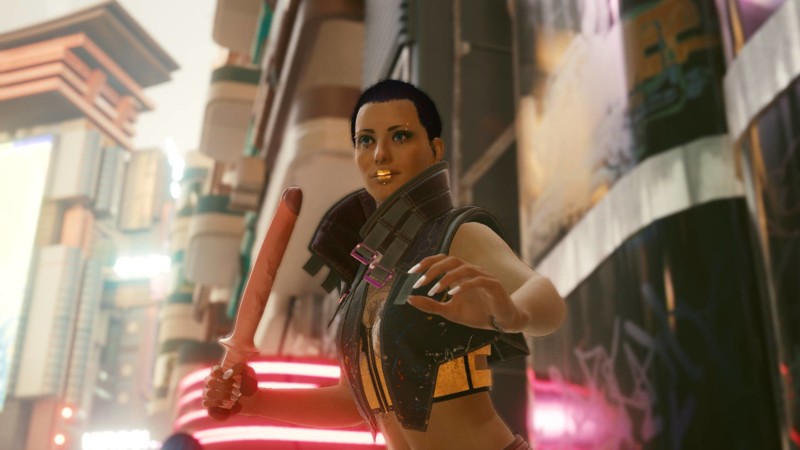 Cyberpunk 2077 is clearly not a Saints Row game, but it does include a dildo for your character to use as a melee weapon. To access Vstanistal Shishkin (yeah, that’s the official translation), complete the mission of Meredith Stout, Senior Operations Manager at Militech. Obviously, the mission must be completed according to the terms of the Stout. When you complete the mission, Stout will call you to his bed comfort motel, where you will receive “Got Shishkina”. However, this weapon is nothing special: a club is like a club. And the bed scene with Stout is a copy of the bed scene with the most ordinary Night City butterfly.

7. In search of a Japanese deity 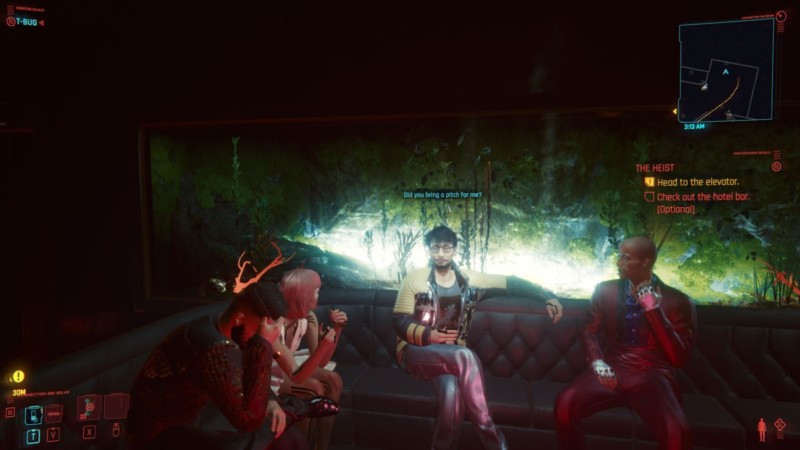 Did you know that Keanu Reeves isn’t the only megastar in Cyberpunk 2077? During the mission with the penetration of Konpeki Plaza, the main characters will stop at the bar. At this point, you can either move further along the plot, or take a good look around the bar. Unfortunately, many players decide to just follow the narrative rails, however we recommend that you not miss the opportunity to visit the bar, because there you will see the in-game version of Hideo Kojima surrounded by a group of people. 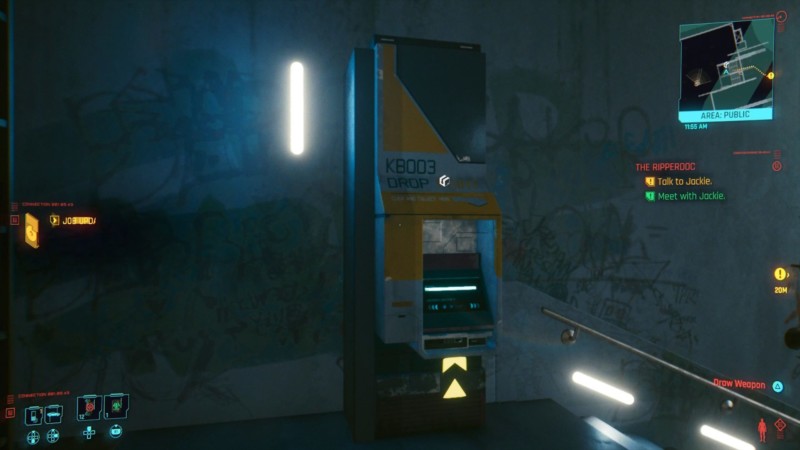 During the passage of Cyberpunk 2077, you will somehow pick up piles of all useless junk. It would seem that no one needs trash and should simply throw it away, but in Night City everything works a little differently. Throughout the city, you will now and then come across special machines, into which you can hand over the accumulated garbage and get quite solid money for it (it depends on the amount of junk, of course). Finding these machines is very easy: look for the cardboard box icons on your map. Garbage can also include unnecessary weapons and equipment from which you “grew”.

The best landing spots on the Haven map in PUBG

Location of all Tarot cards in Cyberpunk 2077