A beginner’s guide to Astro’s Playroom on PS5

Astro’s Playroom is a PlayStation 5 console exclusive. The project is not only a game, but also a kind of presentation of all the capabilities of the new platform. This guide will describe and guide you through the basic elements to get you up and running with your new DualSense controller and the game more quickly. 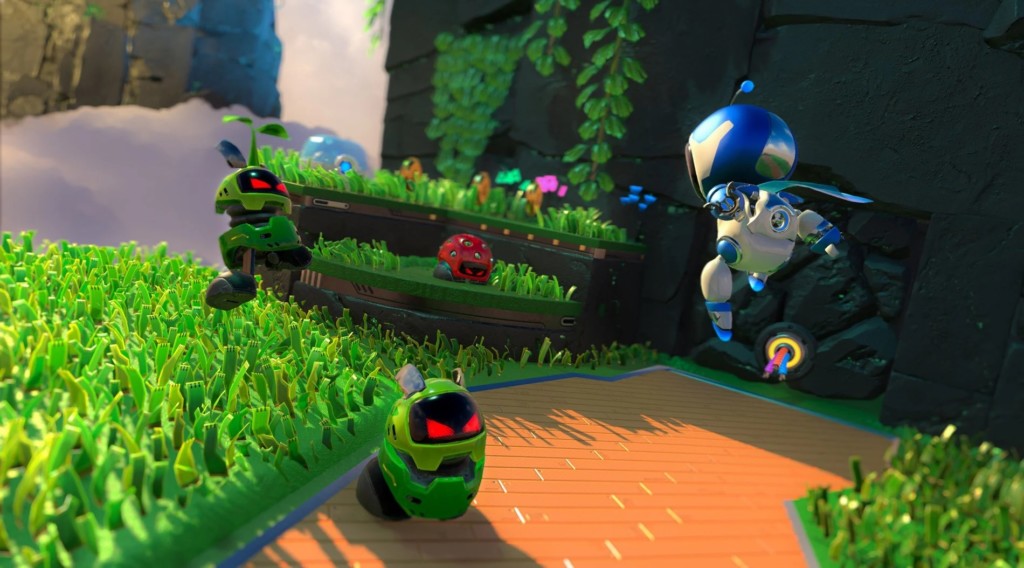 Beginning of the game

Astro’s adventure begins after a short presentation of the new controller. Slide your finger across the touchpad to make the protagonist pop out of it. Use the cross to move on to the next steps, collecting coins along the way.

By holding the cross, Astro activates the lasers in his legs. Thanks to this, he will be able to rise into the air and make long jumps. Climb to the very top with these lasers and then break the glass above the two buttons. Then they can be activated. This function can also destroy enemies, especially if they are not worth touching. 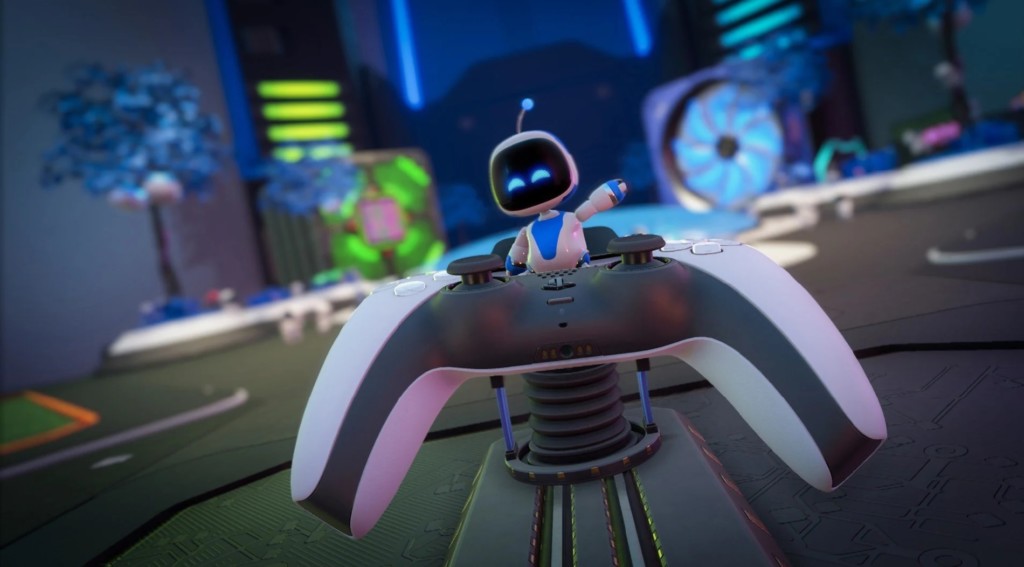 The CPU area is the central playroom in Astro’s Playroom, from which you can access all other locations:

Each of these locations has 4 sublevels, where you need to collect four puzzle pieces and two artifacts. The last level of the location contains an additional artifact. You can start the passage from any of the proposed areas.

In addition to the main rooms, on the CPU Square there is an entrance to the online mode, where you can take part in races with other players. Also located here is the PlayStation Lab, where all collected collectibles will be stored.

Before you start exploring the available locations, carefully inspect the main square. It is fraught with several mysteries and useful bonuses. For example, you can find containers with coins on trees and in some flower beds. 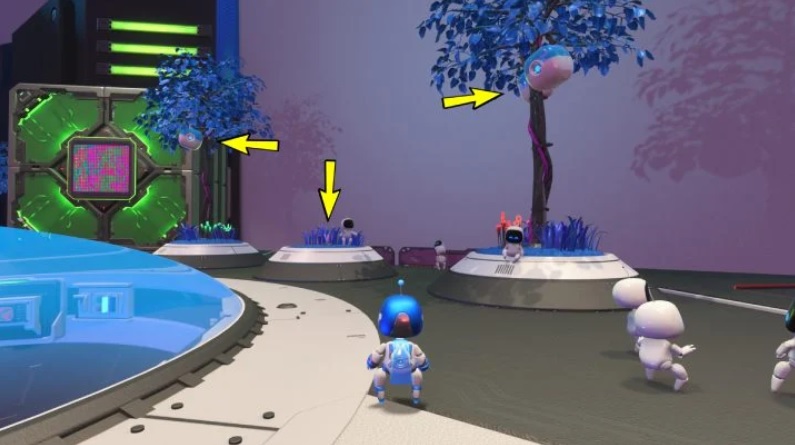 By pressing the square, the main character performs a normal attack. However, if you hold down the button, a superpower charge will start, after which Astro rotates around its axis for several seconds, causing damage to all enemies in the radius of destruction. A vortex attack can also activate hidden mechanisms in the elements of the environment.

In the course of the passage, it is worth collecting all the coins that will come across on the way, as well as those hidden in various caches. Subsequently, they can be exchanged for various collectibles in the PlayStation Lab. To open all the elements, you need to collect about 6,000 coins. This may require replaying some levels.

Collect items, even at the cost of death

Each level of the game has at least a few checkpoints to save, so don’t worry if Astro accidentally dies. Especially when it comes to the extraction of one of the valuable artifacts. After reviving, you can try again until they are successful. At the same time, coins and containers reappear on the level, which can be collected again.

Gamepad microphone can be turned off 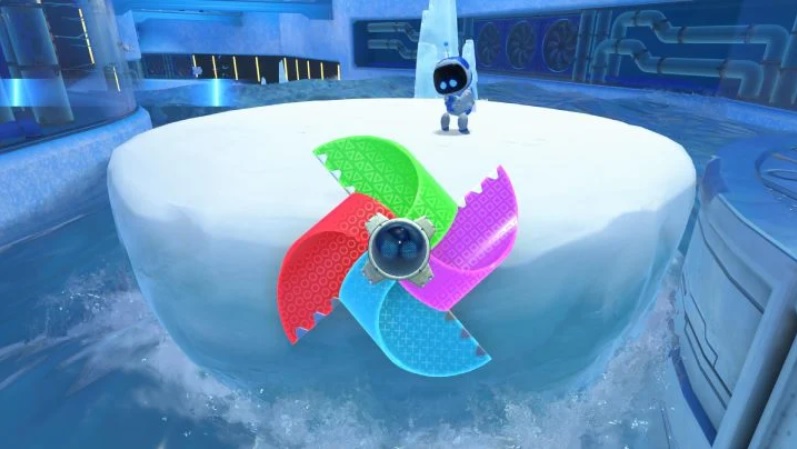 If for some reason you don’t like blowing into the controller microphone to perform some action, you can turn it off. The next time you encounter interactive elements and a windmill that require air flow, they are automatically activated.

How to upgrade Genshin Impact to version 1.4 on PC by yourself?