A detailed guide to the problems Among Us on PC

Among Us is a fairly stable and hassle-free game that doesn’t get bugs that often. However, due to the popularity and differences of operating platforms, PC users may experience crashes. Sometimes he is not allowed into the game due to a ban, high ping, version errors and much more. The game can start, but in a tiny window, freeze at the loading screen and crash. We’ll cover all these and other known bugs in one complete guide. We are almost sure that you will find your solution here.

Among Us black screen

It can appear both when trying to start the game and after a round, instead of statistics. It seems that the second situation is a developer flaw and will be fixed with an update. If the game fails to start at all and displays a black screen instead, try the following solutions:

It is true, Among Us does not really support the Mac platform, so the game cannot be launched. At least this is the official version. In fact, you can start the game, but it’s not easy to do it. If you like to tinker, you need to install Steam for Windows, but on a Mac, which will help Wineskin Winery. More detailed instructions are available here… It is updated frequently, so we decided to just attach a link to the current thread on Reddit.

The game opens in a tiny window

When you try to launch Among Us, a very small window with the game appears, it can be the size of a matchbox, or smaller or larger. With such a problem, it is worth trying to press Alt + Enter, the game can go to full screen mode and the problem will be fixed by itself. 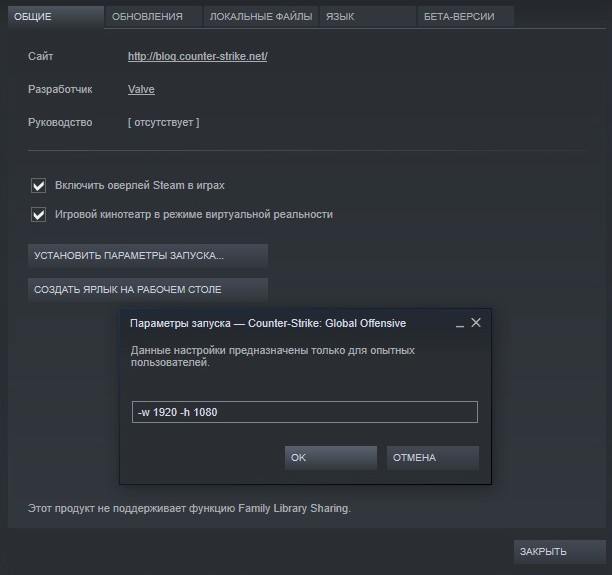 Among Us versions error

When I try to start the game, I get a version error. Allegedly, an out-of-date modification Among Us is installed on the computer, although an automatic update is installed. Maybe even reinstalling won’t help, at least that’s often the case. But switching to another region may work. If you are connected to Asian servers, it is worth switching to American or European ones. This will most likely work.

The problem is solved by connecting to the beta version. The glitch is located on the developer side, and they have already rolled out a fix, so far only in beta. Switching to it will help. To do this, you need to open the game properties and activate the “Beta version” item in the settings.

Among Us freezes at boot stage

In more complex cases, you should do:

The MismatchedproductuserID error mostly appears when trying to enter the game from a second computer. Even after resetting and logging out on the first PC, the crash continues to manifest itself. Moreover, it also occurs when you log into your account from another account on your smartphone. Currently Among Us only supports 1 account on 1 device. Unfortunately, this developer limitation cannot be circumvented. The only way is to use a different account. If you do not fundamentally use the same profile, but just want to enjoy the game, log into the new account on the second PC and everything will work.

True, there is one solution for Android users or those who play through an emulator on a PC: 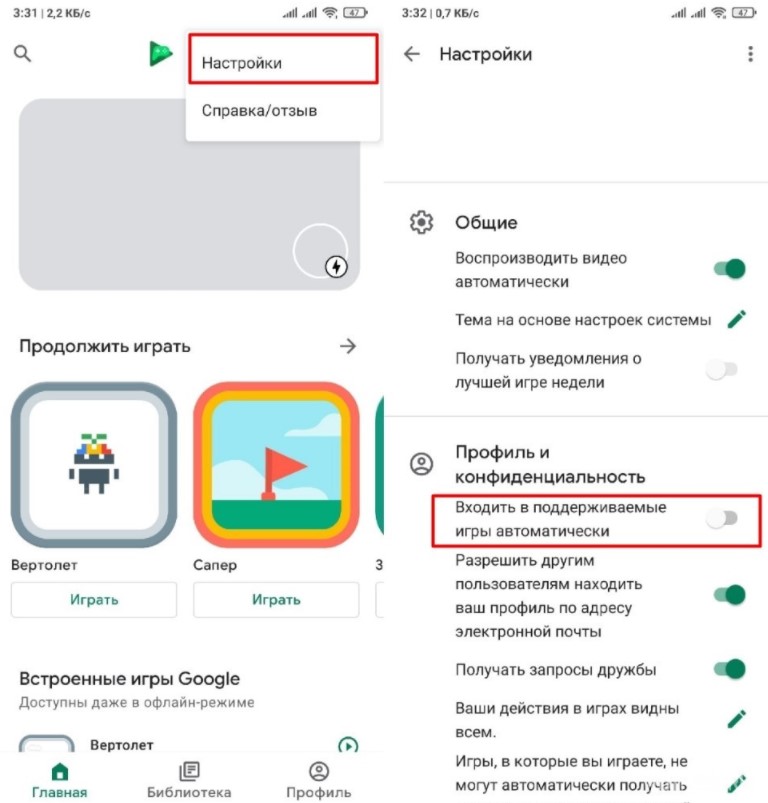 The developer reported that the problem appeared due to an incorrect automatic update. The upgrade did not touch the visual basic redist file, that is, it remained in the old version and cannot work with the current game. The solution is to reinstall Microsoft Visual C ++ 2015-2019 Redistributable (x86).

The only thing we can offer to those who are facing the SteamworksAuthFail error is to try installing the beta version of the game. There are more chances of getting a fix, the developers have already released it. However, judging by the reviews, this does not work for everyone, but there is still no other solution.

Drops from servers immediately after connecting

If a kick from the server occurs even before the start of the game, you should look at your name. If there is something offensive in it, most likely the system will automatically send you to the ban. You need to change the character’s nickname and it will be possible to play. 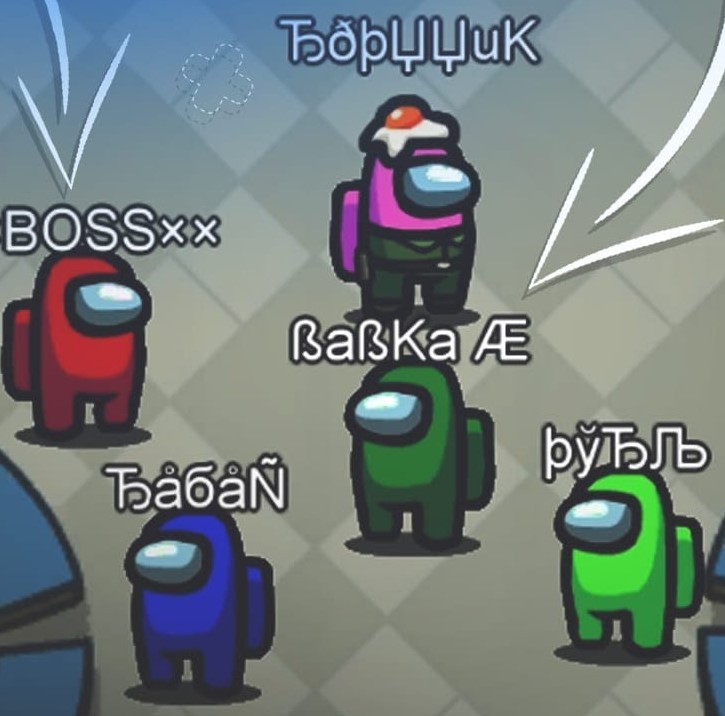 High ping in Among Us

Frankly speaking, a high ping does not always indicate a problem on your part. It may well be that the server the game is connecting to is too far away. For example, for American servers, the norm is 200-300 ms. Plus, the server itself may be poorly configured. There are also problems on the part of the provider, which issues high delays when connecting to foreign IP. For our part, you need to do everything to free up the Internet channel and achieve the maximum connection speed.

What you can try:

These are practically all the problems that users have complained about on the official forum. We have suggested possible solutions to them, which work for most users, so most likely you will also get relief.

Rating of the best basketball games for computer