Accelerated animations in the new Nier Replicant – how to cap FPS

NieR Replicant ver.1.22474487139 … is a remaster / remake of the original game of the same name, released exclusively for Japan in 2010. The new version of the game boasts updated graphics and a bunch of additional content that was missing in the original version. The updated NieR Replicant is available on a number of platforms, including personal computers.

Unfortunately, as in the case of Nier: Automata, the PC version of NieR Replicant ver.1.22474487139 … turned out to be, to put it mildly, quite “problematic”. Every Steam user complains about something different, but the most common complaint is the extremely fast animations. We will tell you why such accelerations occur and how you can fix them.

Do you think Nier Replicant ver.1.22474487139 is running too fast? Well, you don’t think. The developers at Toylogic studio made a serious mistake while creating the game! They tied the entire gameplay to the frame rate, without limiting the latest version in the PC.

The new Replicant automatically applies vertical sync based on the refresh rate of the user’s monitor. Simply put, if you have 60 hertz, then your Replicant copy will run at 60FPS, and if 75Hz – 75FPS. The higher the FPS, the faster the game runs and the faster the animations look in it. 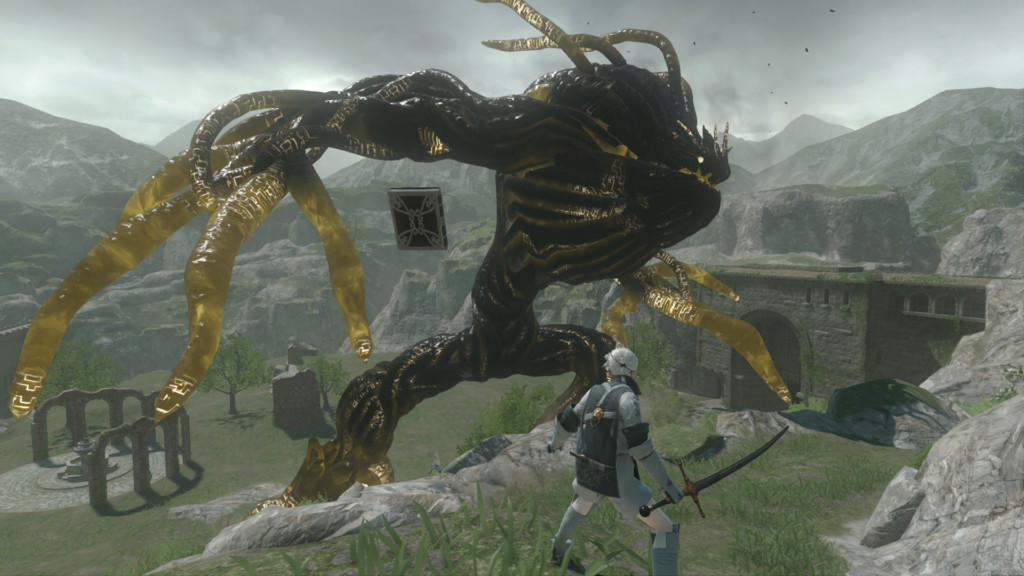 Why the developers decided to tie the game logic to the number of FPS is not clear. Perhaps they were prompted to do this by some features of the engine used or a little experience with games in a similar genre. One way or another, the fact remains: on a powerful computer, the frame rate of Nier Replicant ver.1.22474487139 … will have to be limited to 60FPS. Sorry, owners of 144 hertz patterns!

Frequency blocking up to 60 FPS

Unfortunately, the only solution that can bring the game to its natural state is blocking the frequency at 60 FPS through the video card control panel, Rivatuner Statistics Server or using any other software with similar functionality. You can use whatever you want – it doesn’t really matter. The main thing is to limit the frame rate so that the game stops working as if it were under “speed”.

That’s it, turn off Rivatuner and launch Nier Replicant ver. 1.22474487139. Your game should now work as expected. I would like to believe that in the future the developers will release a patch that will fix all this confusion with the frame rate and accelerated animations, but, remembering Nier: Automata, this may never happen.

What to do if Outriders crashes, lags or freezes?