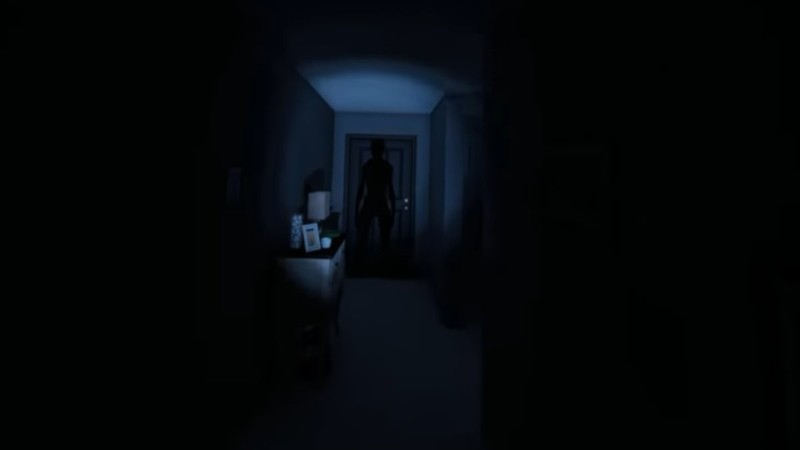 Horror Phasmophobia offers to try on the role of paranormal researchers. This is a cooperative where up to four people can participate at the same time. The game is replete with creepy abandoned places, dangerous situations and, of course, ghosts. There are as many as twelve types of them here, but it is unlikely that at least one of them will seem funny or funny to you. Most ghosts are aggressive and nearly all are mortal threats if provoked. It is important to know how to deal with them, and what exactly can be expected from a certain type of ghosts.

You will detect the presence of a banshee nearby with an electromagnetic field (EMF) device, fingerprints and freezing temperatures. The banshee pursues each player separately.

Weaknesses: A banshee attack can be repelled with a crucifix.

The demon is by far the most vicious of all the ghost species in Phasmophobia. He will attack you much more aggressively and longer than other opponents. You will have to outsmart him with the Ouija board.

Weaknesses: To curb the demon, use the Ouija board, ask questions thoughtfully.

Don’t want this fast-paced, territory-defending paranormal creature to sneak up on you suddenly? Then watch the readings of the EMF device (the fifth level will warn about supernatural activity), use the spiritistic box and look for the glowing ghostly spheres.

Strengths: speed and strength, which increase as the player moves away from the genie.

Weaknesses: Disconnecting the power supply will prevent the genie from using his special skills.

This ghost prefers to hide in the dark, as the darkness makes him stronger. When faced with mara, be sure to use a light source. Her presence in the room will be indicated by signs such as a decrease in temperature, the activity of a spiritualistic box, and the presence of ghostly spheres.

This is a very dangerous enemy that becomes more and more hostile as you get closer to him. They are indicated by the ghost book, the fifth level of the electromagnetic field detector and the activity of the spiritualistic box.

Strengths: aggression when approaching a ghost, the ability to quickly move objects.

Weaknesses: It’s easier to spot with a large team.

A very frightening ghost that is usually summoned with the help of the Ouija board. He is able to move into the living, so in no case should you look at him directly, use the camera instead. His presence in the room will be reported by EMF, the presence of luminous spheres and cold.

Strengths: looking at a phantom is extremely dangerous for your mental health.

Weaknesses: disappears after you take a photo of it.

A very active ghost. who will try to cause chaos by manipulating objects. Presence indicators are ghostly spheres, a spirit box, and fingerprints. Try to lure the poltergeist into a room where there are no objects to use.

Strengths: the ability to attack with several items at the same time.

This ghost will be warned by fingerprints, a ghost book and an EMI detector. If the revenant senses you, you better get ready to flee. At first, the ghost is rather slow, but in hunting for its target, it rapidly accelerates.

Weaknesses: After losing sight of the target, it will move much slower.

The shadow chooses as victims those who walk alone, so it is better to move around the location as a team – this is the only way you can resist him. The book of ghosts, glowing balls and EMF will allow you to determine the presence of a shadow.

Strengths: it is difficult to find it during team play.

Weaknesses: The shadow only attacks individuals.

The most common ghost in Phasmophobia, although no less dangerous for that. Spirits are constantly somewhere nearby and can be activated at the most unexpected moment. Watch out for prints, ghost walkie-talkie and ghost book.

Fingerprints, temperature drops to negative values, and ghost book activity will notify you when a ghost is approaching. They are extremely difficult to keep track of, since solid objects, including walls, are not an obstacle for ghosts. In addition, they are able to float above the surface.

Strengths: not tracked by footprints.

Long-term surveillance of yurei will inevitably affect your state of mind. It is necessary to lure the ghost into a room fumigated with sacred herbs. So that its appearance does not catch you by surprise, be aware of the temperature drop below zero, glowing spheres and a ghost book.

how to get to Doctor Doom’s vault