All the legendary fast hacks and their effects in Cyberpunk 2077

Fast hacking skills are the best friend of an experienced netrunner in Night City. Unusual or rare variants of hacks can be easily obtained through purchase, but legendary versions that provide unprecedented abilities will have to be created on your own. Since making legendary quick hacks can be a bit tedious and time-consuming, below we have compiled a complete list of legendary quick hacks that you can create, along with the effects they produce, so you can decide ahead of time which legendary quick hack is best to spend your time on and money. It is also important to note that any of the legendary quick hacks are only available after you unlock the Legacy of Bartmoss perk. 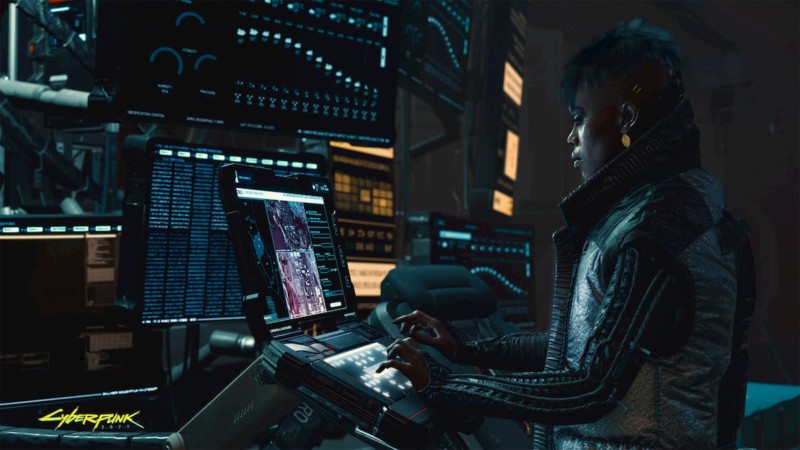 Once a network has been hacked, enemies and devices connected to it can be scanned even through obstacles.

Targets affected by the overheating hack take thermal damage and will be unable to use their cyber abilities for a while. Most effective against living opponents.

An extremely powerful hack – enemies under its influence will attack everyone in a row, including their allies, and if there is no one nearby, they will commit suicide. Cyberpsychosis is useful in combination with ping to destroy enemies from a distance. Works against any target, including drones.

The “Infection” script is active all the time when equipped. With it, all quick hacks that can spread to multiple targets will be transmitted one more extra time. Deals minor but pervasive chemical damage when used alone.

Enemies affected by this quick hack will not be able to move quickly.

Activates a hand grenade on an enemy. Passive effect when equipped: hitting an enemy with any explosion halves the cost of RAM for the next quick hack.

Deals significant damage to the target using an electrical circuit. It is extremely effective against any drones and robots.

Sound shock impairs the performance of the target’s hearing implants. Also, enemies under the influence of this quickhack are isolated from the local network and cannot communicate with allies.

As the name suggests, the script forces the enemy to kill themselves. Using “suicide” cuts the cost of RAM in half for the next quick hack.

In addition to dealing physical damage, a quick hack has a passive effect: defeating an enemy with any quick hack causes panic in nearby enemies.

Temporarily disables the enemy. The perfect hack for a quiet play style. Passive when equipped: defeating an enemy reduces the RAM cost for the next quick hack.

Causes a blocking of the target’s weapon for a short time. In addition, it turns smart weapons into conventional ones, depriving them of their main functions: tracking and the ability to shoot from behind cover.

How to Create Legendary Quick Hacks in Cyberpunk 2077