Among Us “Godzilla vs. Kong” Mod: Ability Guide

Certain modifications for Among Us bring new gameplay elements to the game. In particular, the “Godzilla vs. Kong” mod offers to play as one of these creatures. According to the modification rules, instead of a traitor, one gamer will control Godzilla, and the other will play the role of King Kong, he must protect the rest of the participants while they perform their assigned tasks. 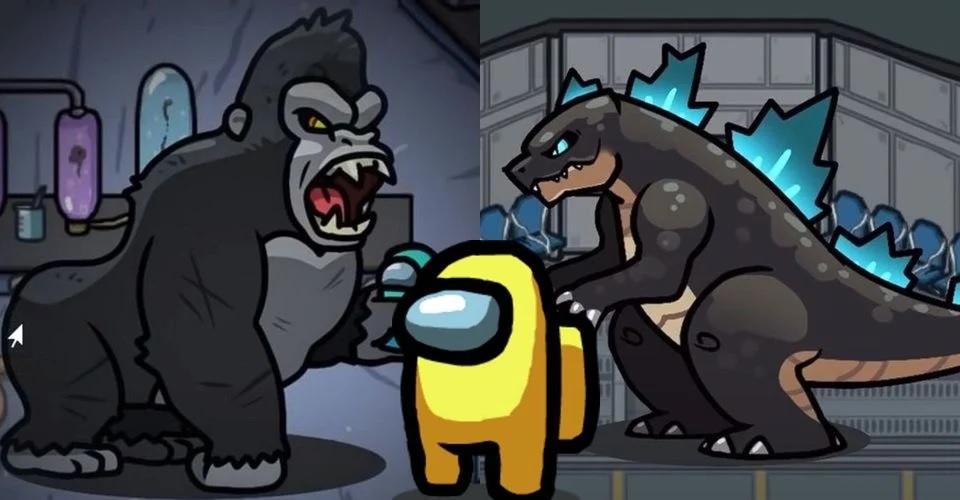 It is worth noting that Kong cannot defeat Godzilla without the help of other players. They must fulfill certain conditions, after which the last ability of Kong will be unlocked, which will allow you to defeat your opponent.

When one of the players becomes Godzilla, the following abilities are available to him:

It should be borne in mind that to use any of the described skills, the impostor must first activate the Summon Godzilla ability. Also, using the appropriate button, the player can take the usual form at any time. Godzilla cannot be ruled out, but it is in his best interest to remain hidden as long as possible. 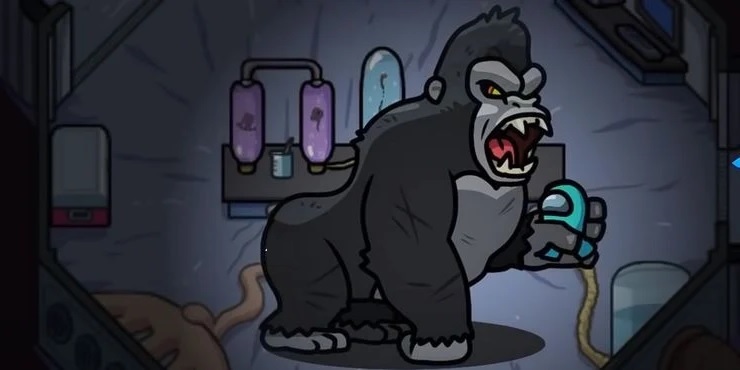 Besides Godzilla, one of the players will be randomly assigned as King Kong. Unlike a separate mod, where this monster was an antagonist, here his task is to help and protect the rest of the group. He can take on the most powerful attacks of Godzilla, allowing the rest of the participants to survive and continue the fight.

King Kong has the following skills in its arsenal:

In turn, Godzilla’s attacks are unable to inflict serious or fatal wounds on King Kong, making him an excellent shield for the rest of the crew. Therefore, acting under his cover, ordinary players have a chance to survive and win the match.