Usually with every new season a new legend comes to Apex Legends, and Ascension Season 7 is no exception. Dr. Mary Somers or Horison is the next legend to join the cast. As a brilliant astrophysicist, she managed to escape from a black hole and now has special skills related to gravity control. Also, according to the plot, thanks to her developments, two gravitational elevators appeared in the game: on the “World’s End” map and in Kings Canyon. 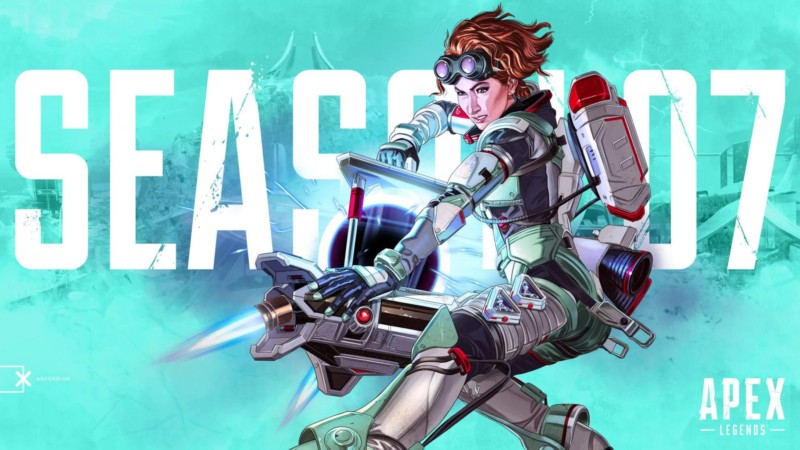 Each legend has three main abilities: tactical, passive and special, and some also have an additional perk. Here is what is known to date about the abilities of the character Horison.

The tactical ability of the new legend will be familiar to those who participated in her Wee Experiment. It can create a gravity field that will lift players passing through the point of contact, similar to how gravity lifts did in Season 6. The skill will also allow you to pull opponents out of cover.

Unlike other players, Horison has no cooldown after landing from a height. The passive ability completely neutralizes the stun effect and the character will immediately be able to move on at normal speed.

Horison’s most impressive ability is the ability to create a black hole that will consume enemies, dealing damage to them. The hole’s gravitational pull will make it very difficult for opponents to escape from the area. It is not yet known how this skill will affect allies and drones.

The unique abilities of the new legend are perfect for Olympus, making the gameplay even more fun and varied. The official trailer for the season features both Dr. Mary Sommers and the flying city of Olympus.

How to win Shadow Royale matches in Apex Legends