In Assassin’s Creed Valhalla, choice plays an important role. The end of the game depends a lot on the decisions you make throughout the storyline. So, Sigurd Stirbjornsson, Eyvor’s half-brother, can either stay with you in Ranvenstorp in the final or return to Norway. How he will act is directly up to you. 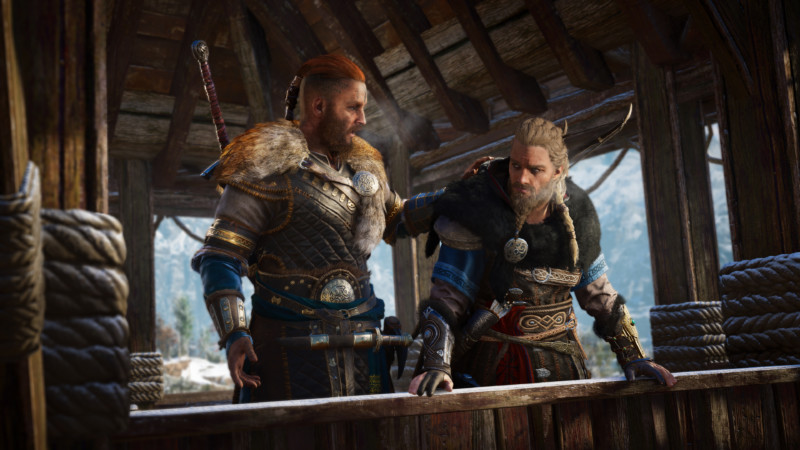 In total, five key decisions affect the ending of the game. If you end up making three bad choices, Sigurd will return to Norway. Here are the decisions you need to make in order for Sigurd to stay with you:

Making a different decision in at least any of the three scenarios mentioned above could lead to Sigurd’s return to Norway. Remember that if you only have three wrong choices, you can correct one of them in your last conversation with your brother – this may convince Sigurd to stay in England. However, if you have accumulated more than three “bad” decisions during the game, it will be useless.