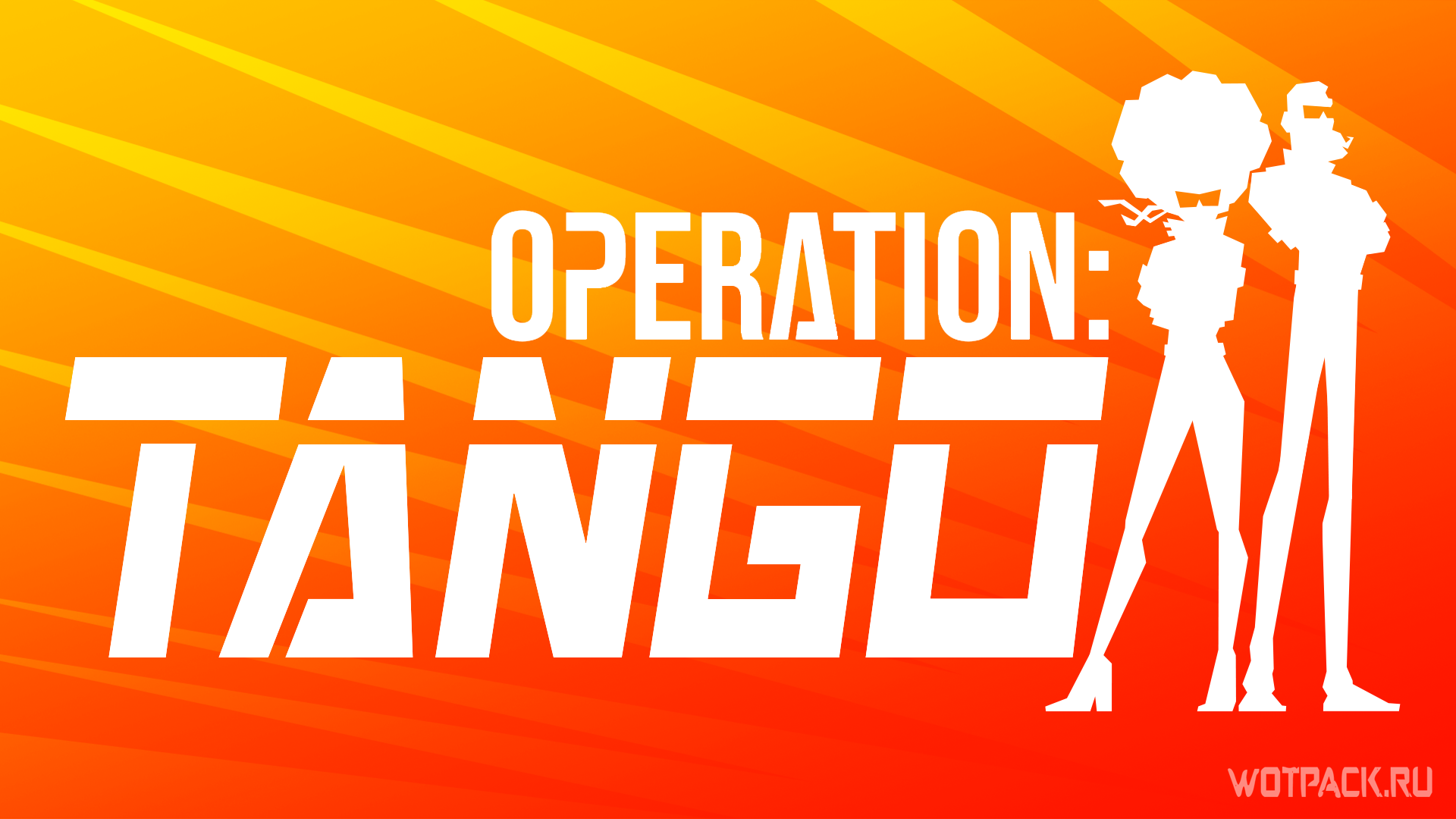 Winner of the annual international exhibition of computer games Gamescom Awards 2020. This year there were many different projects with a focus on multiplayer. In this nomination, the award was given to the most unusual game, moreover, clearly designed exclusively for co-op – Operation: Tango…

The two of you have to go through a series of pretty exciting missions. Each time, the tasks in them are similar – permeate, investigate, and later – clean out places from evil forces encroaching on the world.

A rather interesting feature of this project is interaction with a partner-Hacker. If you play as an Agent, see him will not work – just hear. And here he is can watch you, albeit for a short time – through the cameras that are under his control.

Each of the players can and should help the other. For example, the Agent, having obtained physical access to the object, sends the Hacker a code. The one introduces him and conducts remote hacking… As a result, a passage to another room or a safe door may open, the device may be unlocked. The agent, seeing what the Hacker has done, can act at his own discretion.

Unusual hand-drawn graphics, rather non-standard gameplay, as well as music and voiceover – all this almost immediately immerses you in a world full of spy secrets.

Operation: Tango differs from other multiplayer projects, of which a lot came out in 2020, modest system requirements… This approach on the part of the developers – the Clever Plays company – made it possible to significantly expand the potential audience, because many of the PC’s configuration meets only the minimum system requirements. Note that for the game necessary both users have a microphone.

Operation: Tango, which is sad for now do not support Russian language. Perhaps localization will be introduced closer to the release.

Where to buy Operation: Tango

This game can be purchased in only one store so far – Steam.

Operation: Tango Is a bright and interesting multiplayer project that deserves the attention of many players. 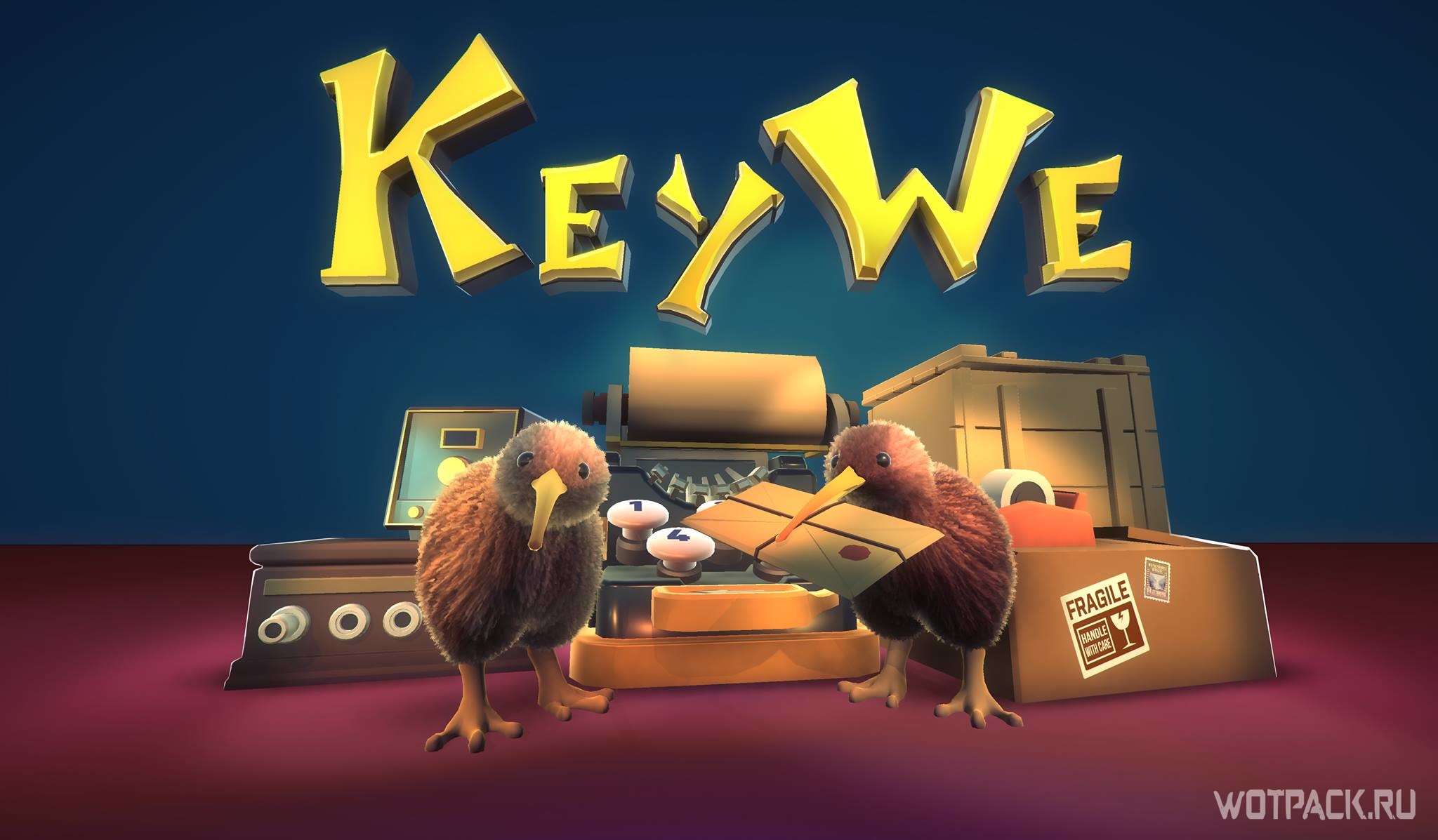