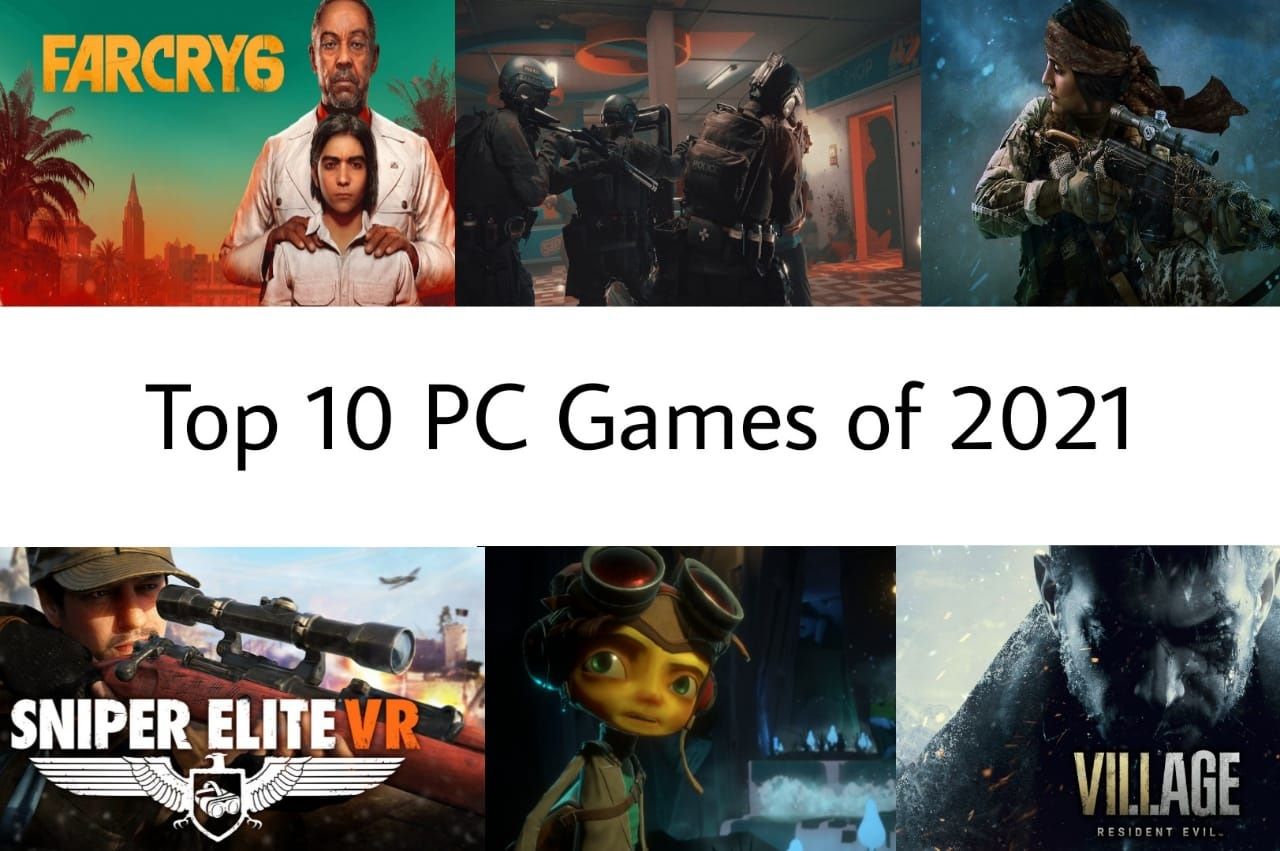 The gaming industry remains stable and continues to delight fans with new products from the very start of 2021. We offer a rating of the best releases that will definitely take place in the next 11 months.

From year to year, products enter the gaming market, among which there are enough masterpieces and catastrophic failures. Naturally, we all expect that the next long-awaited release will fully meet expectations. You can make some predictions already at the announcement stage during various thematic events. We will try to tell you about those games that will appear during 2021, so that you know what to prepare your own budget and equipment for.

BioWare delighted fans that it was time to return to the crew of Normandy, once again to look at Garrus, Liara and other friends of Captain Shepard. All famous personalities and locations will undergo certain changes.

The edition will actually be an update to the trilogy, not a remake.

The main focus will be on improving image clarity, frame rate and improving the visual component. Basic content and DLC from the original will be transferred to the format with support for 4K Ultra HD.

Far Cry 6 leaked information much earlier than the official presentation from Ubisoft. However, we received a great teaser from the developers, pointing to the main antagonist of the game, Anton Casillo, whose role will be played by Giancarlo Esposito.

The game will definitely implement the pet system already known from the 5th part (Fangs for Hire), but now with adaptation to urban conditions. Taking inspiration from Cuban Havana, Ubisoft has created the perfect tropical island for a revolution that will be actively fueled and brought to an end by protagonist Dani Rojas.

The first hints of the future horror game, the atmosphere of which is clearly inspired by Transylvania with its immersion in the werewolf theme, instilled real horror in the minds of connoisseurs of this series. The “claustrophobic” first-person view greatly enhances the effect of being in gloomy locations, from each corner of which a malicious ghoul can jump out at the player at any moment.

At the same time, an internal project Resident Evil Re: Verse will be launched – a multiplayer game with the heroes of the “Resident Evil” universe in Deathmatch mode. Such a horror meat grinder, perhaps, can attract an even larger audience to new products from Biohazard.

A lot will depend on the indicator of glory and the tactical combat system, which gives total control over the battles for world domination.

FromSoftware’s samurai have been incredibly successful lately. The studio will return to the market with a style game Team Ninja`s Souls… Perhaps every fan of the series is waiting for William to bare his blades to begin to destroy the youkai. Notably, the plot’s timeline will send players back in time, making the new story a prequel to the first installment.

Poll: what game are you looking forward to in 2021?

Choosing the most anticipated game. You 3 vote

Naturally, the coming year for the gaming industry will be marked by a much larger number of releases. What is the new part Warhammer 40.000 and Lord of the Rings: Gollum… Games were added to the TOP, from which a lot was initially expected. Serial products have already become iconic. We will continue to create interesting collections and timely inform about new products that deserve your attention. 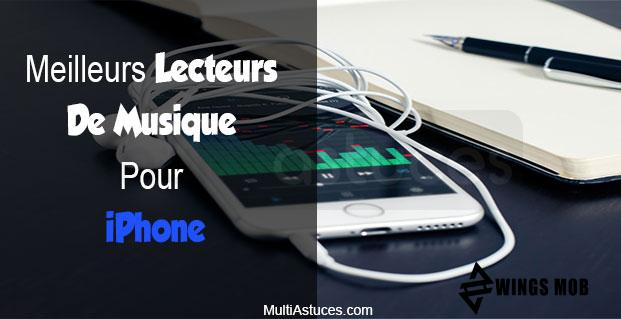 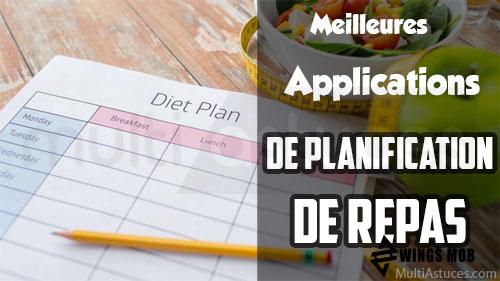 TOP-10 RPGs with the most interesting storyline