Engaging in live one-on-one combat with other players in Black Desert Online can be either a welcome break from quests and crafting, or the only reason you spend time in the vast world of this popular multiplayer game. You won’t get far without knowing which classes are best for PvP, so check out some of the options below to find out who is best suited for this type of combat. 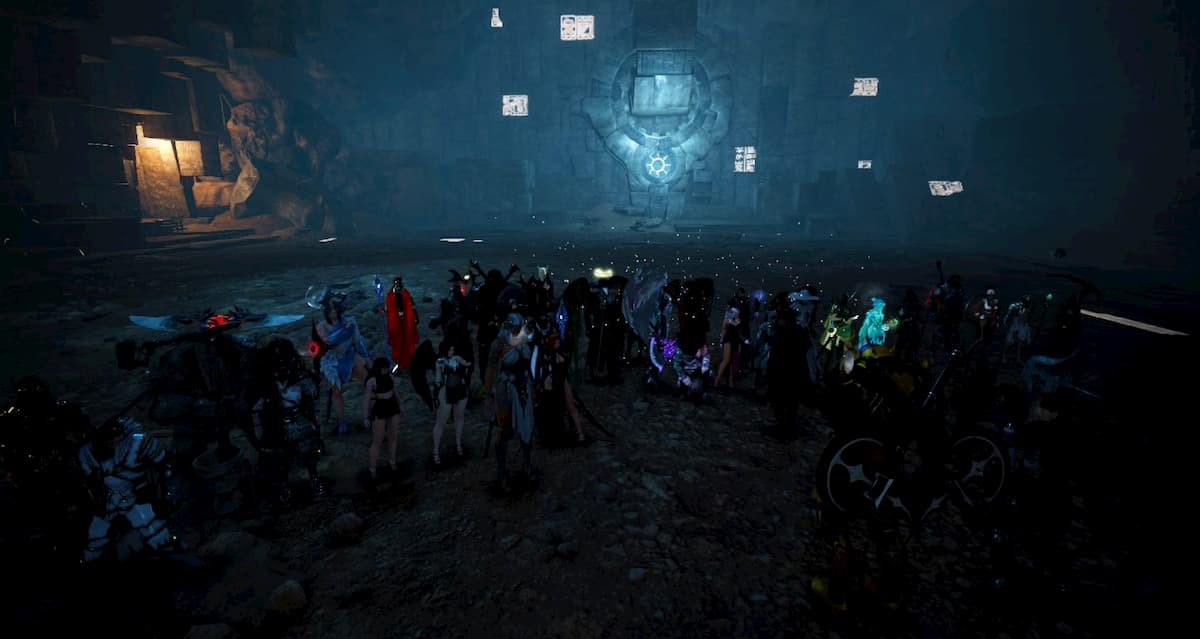 No other class performs better in PvP combat than ninjas. They are unmatched in damage, ease of control, and overall mobility. But the main advantage, of course, is stealth. Yes, the ninja class is pretty weak against AoE attacks, and combos can potentially disrupt any of your plans, but in a single match it doesn’t matter. If you’re facing off against an opponent with roughly the same equipment as yours, a ninja would be ideal.

Taking a battle pet with you in a PvP match will help you get the most out of the witch’s class abilities. The extremely high damage potential of witchcraft spells will make it easy to gain superiority over an opponent who hasn’t done enough on their equipment. However, witches are very susceptible to crowd control, so it is worth using blocks to compensate for this disadvantage.

Strikers’ ability to create clones of themselves makes them invaluable in a group and potentially deadly in a PvP match. Thanks to this skill in the game, you can surround the enemy and unleash a brutal combination of attacks. Strikers also have a high magic resistance, which allows time to close the distance to the enemy and launch a melee attack. Their only drawback is speed, so don’t let the enemy get too far away.

The mystic is almost as powerful in magic as the ninja in melee attacks. A wide range of spells will allow you to effectively resist different types of opponents, and high mobility will give you a huge advantage during intense PvP battles. However, when the mystics are knocked down, it takes a few seconds for them to get to their feet and continue to fight, as the character is vulnerable to melee stuns. Keep this in mind when looking at potential opponents on your list.

The wizard class in Black Desert Online is not just the male equivalent of a witch, they have their own unique abilities and are extremely dangerous to untrained opponents. Wizards can use grapple in combat, can heal and even resurrect allies, and they have a huge assortment of offensive abilities. Of course, the latter won’t be particularly useful without a good accuracy rating, which you won’t get until you start leveling up your character. However, provided that the wizard is well-trained, he can confidently guide you and your group through the most difficult battles in PvP mode.

How to get the Harvest Key in World of Warcraft: Shadowlands

Curses and their effects in Dead by Daylight