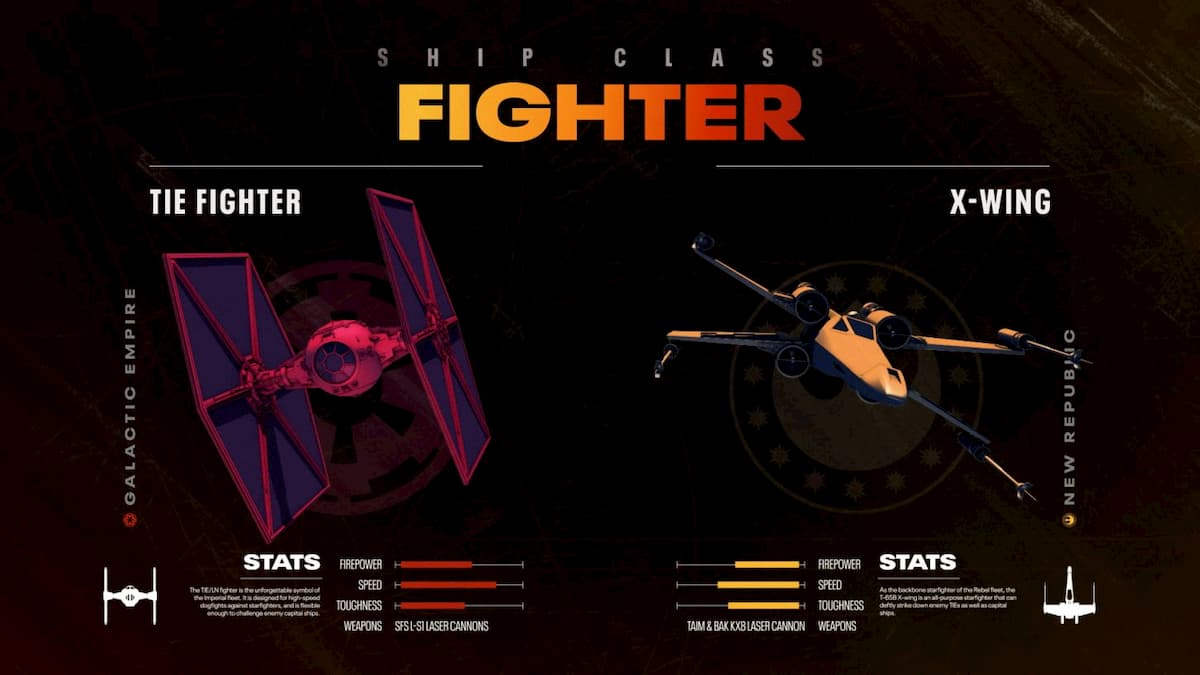 The Fighter is the most balanced ship class in the game. Depending on the components installed, you can make it ideal for dealing with fast and agile enemy fighters, or build a hybrid that can inflict devastating damage when attacking large ships. Below are selected the four most successful configurations, each of which will make the ship as efficient as possible for a specific purpose.

Fighting enemy fighters will be your top priority in this build. You can use an Ion Rocket to eliminate an enemy’s shield and then destroy their ship with your Rapid Fire Cannon. This weapon is not very effective at long distances, but it does an excellent job in close combat. A micro-thrust engine will help you to keep enemies at close range and always within sight of you, and a missile with multiple capture will come in handy during contact with multiple targets. When you are attacked, the hardened deflector deflector will be able to absorb most attacks. However, it is necessary to keep an eye on the shields, because if they go down, the fighter will become vulnerable.

For TIE fighters in this configuration, it is better to replace the deflector body with a damper one.

Enemy fighters are not the only thing to worry about because you have to fight a lot of large ships and heavy frigates as well. With the help of a proton bomb and a beam cannon, you can deal heavy damage to both of these enemy classes. The proton bomb is especially effective at close range. Homing charges should protect you from heavy missiles, but only for a short time. Plasma laser / cannon will be useful at any distance, the only drawback is that its charging time is several seconds.

When approaching an enemy flagship, the first step is to use torpedoes – they will remove shields and inflict critical damage on important parts, such as the guidance system. After that, your rotary cannon, reinforced by resonance shields and the afterburner SLAM engine, will allow you to quickly attack the vulnerable spots of the hull. The downside of the build is that you will become slightly vulnerable, but thanks to the sensor inverter, it will be very difficult for opponents to get your fighter in sight.

Being an attacking pilot is fun, but someone also has to defend the large ships of their squadron. With this build, you will be able to give a serious rebuff to attacking opponents. By removing the shields of enemy ships with ion cannons and ion bombs, you will make them vulnerable to the fire of the flagship’s turrets. If that’s not enough, use cluster missiles. The acceleration of the micro-thrust engine and the use of reflective particles will help to survive, repelling the attack.

How to increase the level of friendship with a character in Genshin Impact?