Comparison of Bluestacks with LDPlayer in 6 parameters

Bluestacks is traditionally considered the best on the market, but maybe something has changed in recent years. For a long time, only Nox fought for the title of leader, now LDPlayer has also joined the fight. The advantages of Bluestacks are usually high speed and a small amount of ads, and the functionality is sufficient. LDPlayer is a dark horse in this confrontation.

Bluestacks and LDPlayer are both popular Android emulators distributed for free to Windows users. We decided to compare this software by the main parameters: speed of work, quality of localization, amount of advertising, complexity of settings, usability, performance in game mode.

Which is better than Bluestacks or LDPlayer?

Now let’s take a look at the basic parameters of Android emulators and make a comparison between these two competitors.

This is one of the most important criteria when choosing an emulator. For a long time Bluestacks was comparatively slow, especially in the first 3 versions, there were positive changes with the release of Bluestaks 4. However, its program still cannot be called easy, this concerns both the emulator launch time and the speed of processing actions in it. This is especially felt on budget computers.

If you log into LDPlayer after using Bluestacks for a long time, you will be pleasantly surprised, because the program works an order of magnitude faster. At the same time, the emulator can run even complex applications like Epic Seven, Black Desert Mobile and Garena Free Fire.

As a result. Even though the beta version of BlueStacks 5 has already appeared, which is tailored for faster gameplay even on low-power computers, this is still not enough. In fact, the performance is still unsatisfactory. At the same time, LDPlayer proves a high level of performance, regardless of your device. Works great even on weak computers. Definitely, LDPlayer wins in this respect. 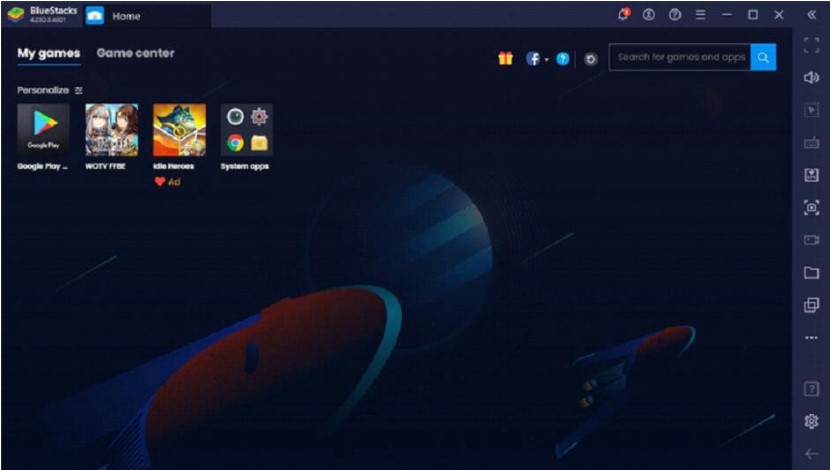 Bluestacks was a commercial project in its beginning, so some “old” users of the emulator may remember the times when you had to pay for it. Now it has become free, but at the same time the amount of advertising has increased many times over. Paid shortcuts for games advertised by Bluestacks are always displayed on the desktop. Removing them does not lead to anything, they appear again.

LDPlayer is doing better in this regard. The App Store version has ads, but the home screen remains blank, just as it was configured. Plus, no pop-up ads appear during use. However, when LDPlayer is turned on, an advertisement of itself appears. 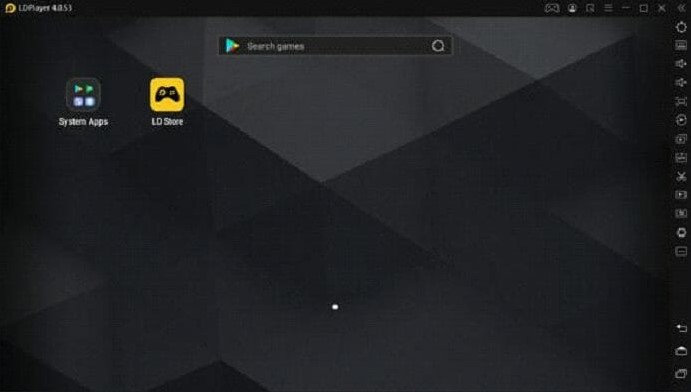 Bluestacks can be used, ads don’t get in the way, but there is still a lot of them. His competitor is doing better. Perhaps, as LDPlayer grows, the number of ads will increase, but for now, it is clearly cleaner.

To ensure the comfort of the game in the most popular projects, many developers try to create ready-made control templates. Very often, after installing the game, nothing needs to be configured, all actions are on the corresponding keys. 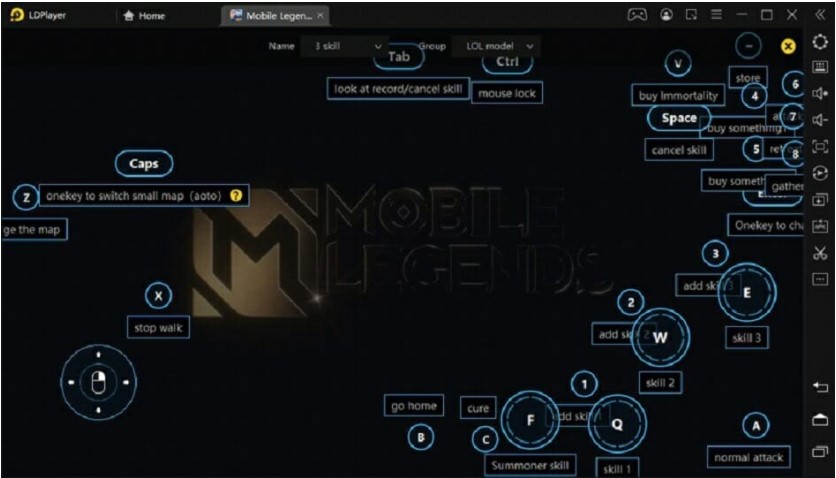 Both Bluestacks and LDPlayer have done well in this regard. Both developers keep an eye on the mobile video game market and are quick to add presets. Since LDPlayer is a Chinese program, settings for popular games may appear here a little earlier.

In general, we recognize the equality of emulators in this matter and give each of them 1 point. They do their job well.

4. Convenience of the interface

Bluestacks initially started developing its own software. This is its main difference from Nox and a number of other emulators that simply copy the interface of the Android operating system. Bluestacks are on their way. At first it was nice, there were their own mini-games, auxiliary functions. Their number grew, and demand only fell or stayed in place. Today Bluestacks has become too overloaded with unnecessary functionality. 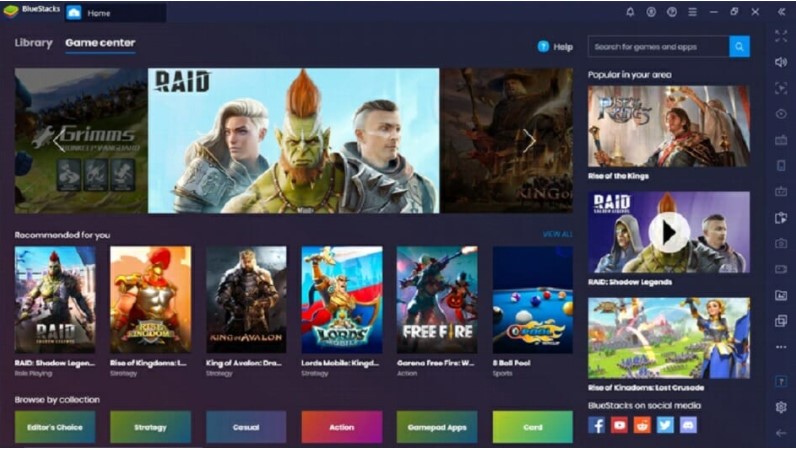 LDPlayer doesn’t add anything to the standard interface. In the right area there is a classic Android desktop and the required minimum of settings.

Since most users only need an emulator to run games or applications, we consider minimalism to be a more winning strategy.

Bluestacks is a product of an American company that has been developed and supported by them for a long time, so there are no problems with localization in the emulator. Not so long ago, even Chinese developers were able to improve the quality of translations. There are mistakes, but there are not so many of them, and incorrectly translated words are not so critical, the essence can be grasped.

While LDPlayer is easy to use, Bluestacks has no bugs at all. For this reason, one point must be awarded to him.

Starting with Bluestacks 4 version, the emulator has become quite productive, this is especially evident on not very powerful computers. Nevertheless, it consumes a lot of PC resources, the interface may be heavier or unnecessary hidden functions are present. I don’t know why, but it takes a long time to load games, plus they can lag.

LDPlayer does a good job of handling heavy games, it’s much easier and faster. The creators of LDPlayer regularly improve the compatibility of their software with games, so for the most part, it shows the best results.

One more point is awarded to LDPlayer.

That’s all, we have compared two popular emulators according to the most important criteria. As you can see, LDPlayer won a landslide victory. Basically, Bluestacks was only able to beat the competitor because of better localization. However, LDPlayer can also be used without major problems. All parameters are clear and errors are not critical. In all other respects, emulators are either equal, or LDPlayer is better. Its main advantage is the best performance.

Folder is not empty “on Windows?