Buttercup is a great example of a supporting character who follows the main character, helps him overcome adversity, or at least brightens up his loneliness. At the same time, it has a well-written character and prehistory, but at the same time it does not attract the main attention. 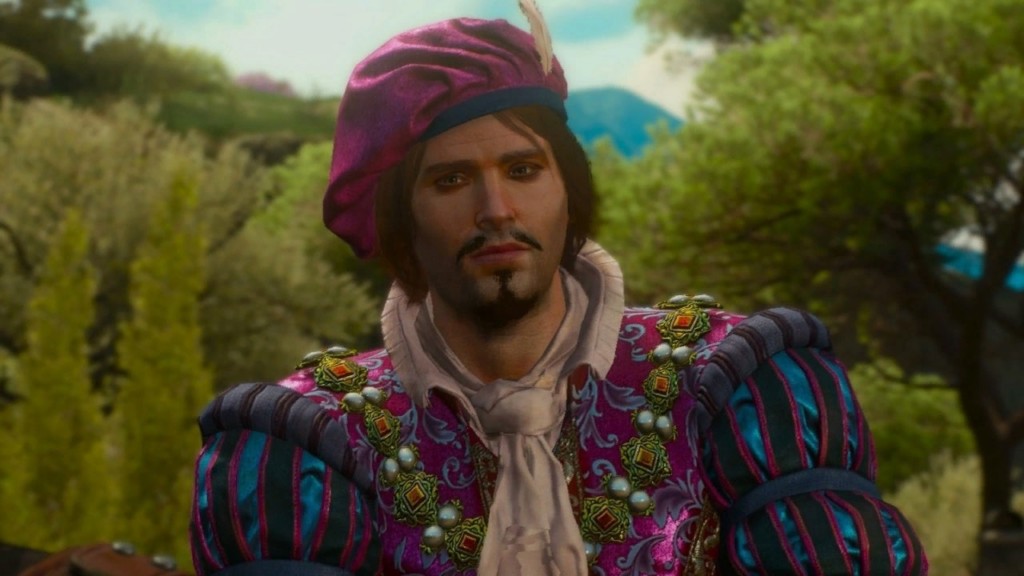 In the books of Andrzej Sapkowski, the role of Dandelion is small, but still significant, since some events took place precisely with his, not always thought out, actions. He has a talent for getting into trouble, but he is also willing to help his friends when they need him. In games from CD Projekt Red, Dandelion’s character has been redefined in many ways. Sometimes the changes seem controversial, in some situations the opposite.

Please note that this article may contain spoilers regarding both the book narrative and the plot of the game series.

In the books, Buttercup can be sloppy at times. So much so that it endangers not only him, but those around him. The most striking example is an affair with the Duchess Anna Henrietta. One day, Buttercup cheats on her with one of her court ladies. Naturally, Anarietta does not like this, and she sentences him to death. She later changes her mind, expelling him from Toussaint. But if Dandelion had thought what such an affair could lead to, he would not have got into such a situation. 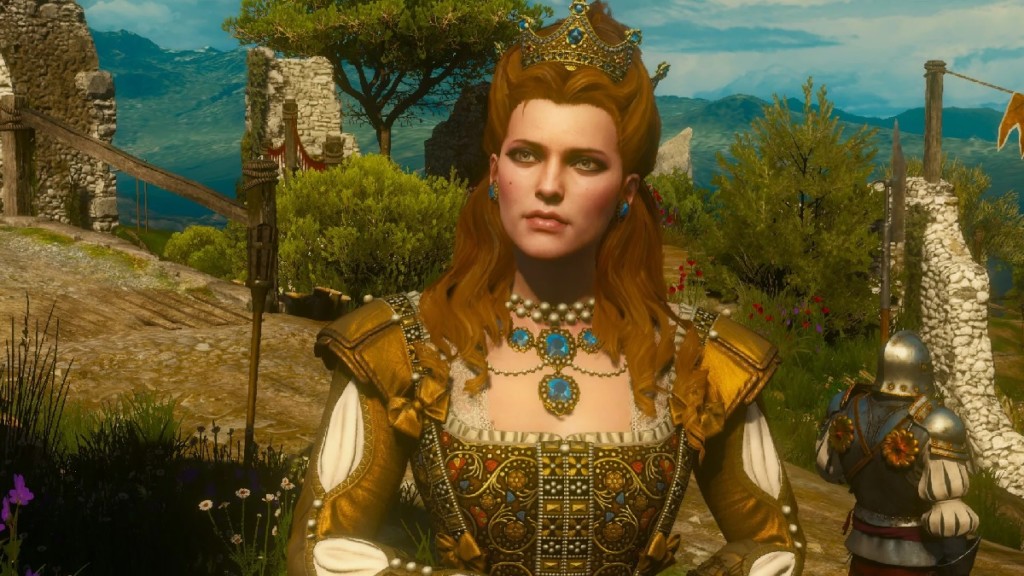 The developers of The Witcher made Dandelion a more careful person. Sometimes he may even seem cowardly. Buttercup tries not to put himself in danger, avoids physical violence and confrontation with other people. However, in an emergency he can help his friends.

The second drawback smoothly follows from the first – Buttercup loves to flirt with beautiful girls, without even caring about whether they are married. In most cases, such novels ended in a scandal and his flight from the city. In particular, the above-described situation with Anna Henrietta almost ended with his execution.

The playable version of Buttercup became an example of how a person can change. In the third part of The Witcher, he no longer spends all his free time flirting and courting numerous individuals of the opposite sex. Instead, he enters into a permanent relationship with Priscilla. As a successful poet and singer, she is worthy of Buttercup in every way. They complement each other well and stay together even years after the events of the main game. 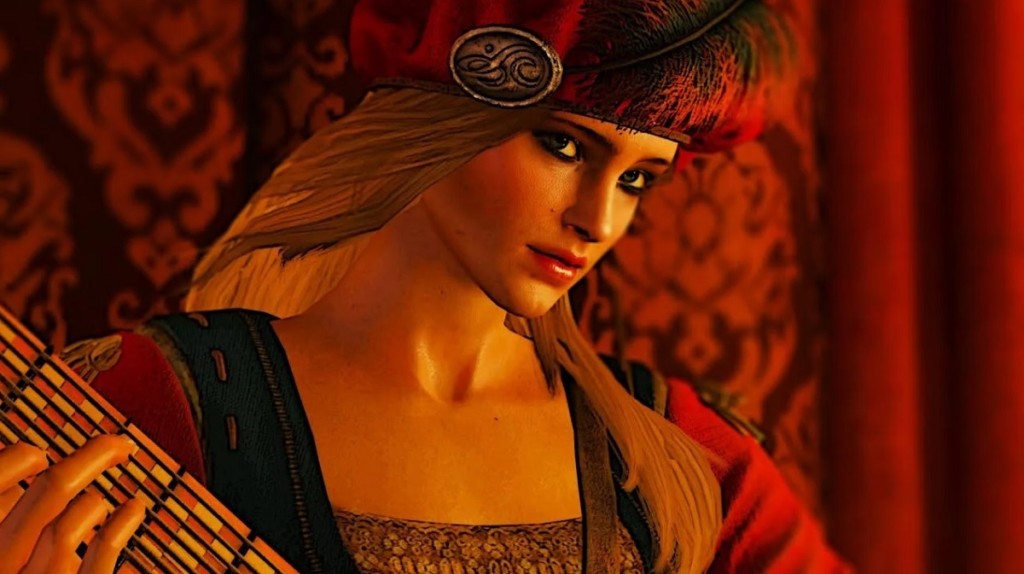 3 Disadvantage: does nothing except chanting

In the universe about the White Wolf, Buttercup is not just a minor character and loyal friend of Geralt, he is a rather famous bard. In many large cities he is known for his poems and ballads. In addition, he also has another type of activity – he can secretly transmit messages and spy. In the books, this side of his life was reflected only once and seems to be a big omission, since it could give the character of the character more depth.

Dandelion’s technically brilliant plan to steal Dijkstra’s money ends in failure. But this is not only his fault. The plan was well thought out and well implemented. Buttercup spent a lot of time researching Novigrad and studying the necessary information. And even if in the end this enterprise ended with his conclusion, this reveals him as an intellectual person capable of great achievements. 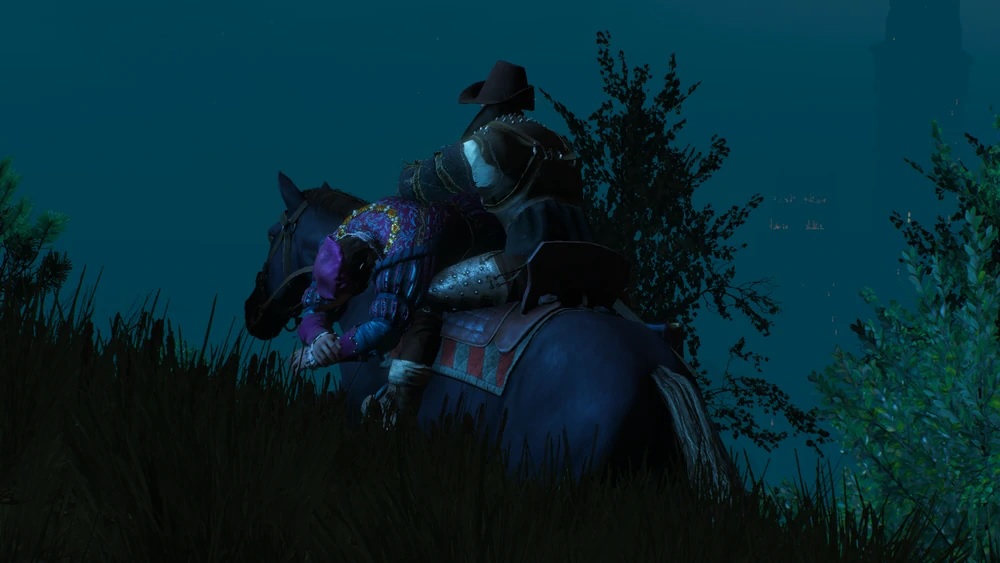 In the books, Buttercup travels a lot. He often gets into trouble for saying things he shouldn’t or doing bad things. Do not forget the case with the genie, which Geralt and Yennefer eventually had to settle. As a poet, Dandelion avoids the duties of a nobleman, as a result of which he loses the right to inherit the barony of his father. Justifying his actions as a teenage rebellion, he does not realize that this phase has dragged on for many years.

It would seem that Buttercup will never be able to lead a calm life, because his artistic nature requires travel and performances. However, in the third “Witcher” he finally finds a stable source of income and more or less calms down. Buttercup inherited a brothel from one of his fans and turned it into a successful cabaret. Starting a successful business is not an easy task, but the bard proves that he has a mind and organizational skills. 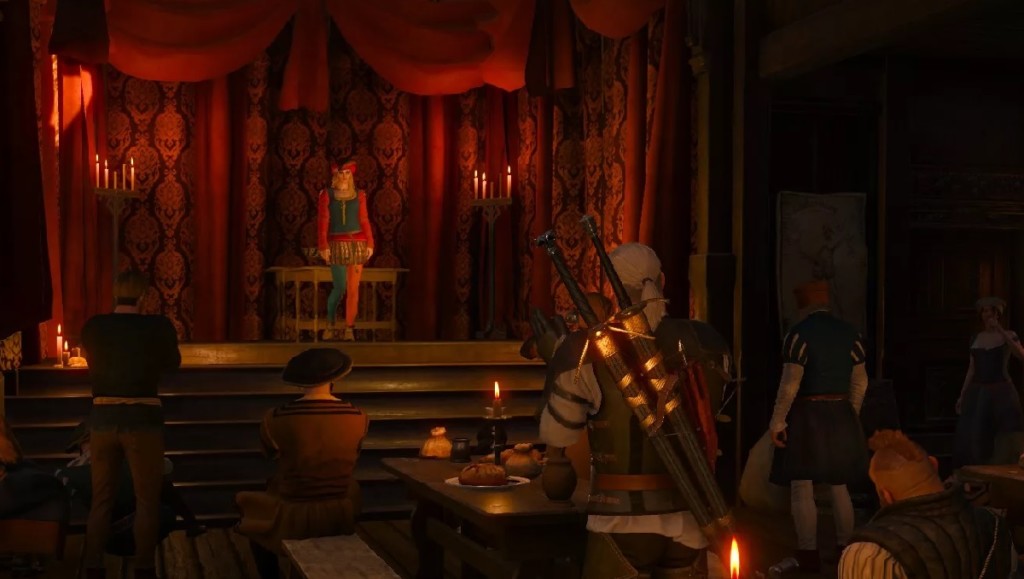 One of the most illogical actions of Dandelion in Sapkowski’s novels occurs when he decides to leave his friends. Together with Geralt, the vampire Regis and the rest of his companions, he arrives in Toussaint. There he meets with Duchess Anna Henrietta and when the time comes to hit the road, he decides to leave his friends to stay with the princess. Although, judging by his past relationship, it is obvious that this romance will not last long.

Game Change: Buttercup risks his life for his friends

In the game version, the authors also changed this character trait. Here Buttercup is devoted to his friends and does not leave them in difficult times. Moreover, he even risks his life for them. Buttercup does her best to help Ciri, despite putting herself in danger. And if Geralt ends up in prison in the event of Syanna’s death, he will not hesitate to go to Toussaint to get him out, knowing that Anna-Henrietta will execute him if he returns to the city.

How to split a part of a resource off the stack in Valheim?