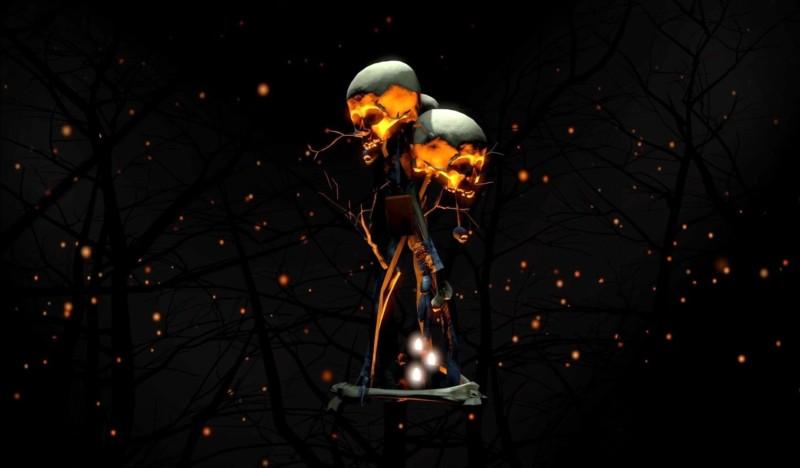 Curses and their effects in Dead by Daylight

Dead by Daylight provides the assassin with a wide variety of tools to track, chase, attack, and ultimately sacrifice survivors. One of these tools is the ability to induce curses or damage. Using Corruption gives assassins a great advantage, helping prevent survivors from escaping. 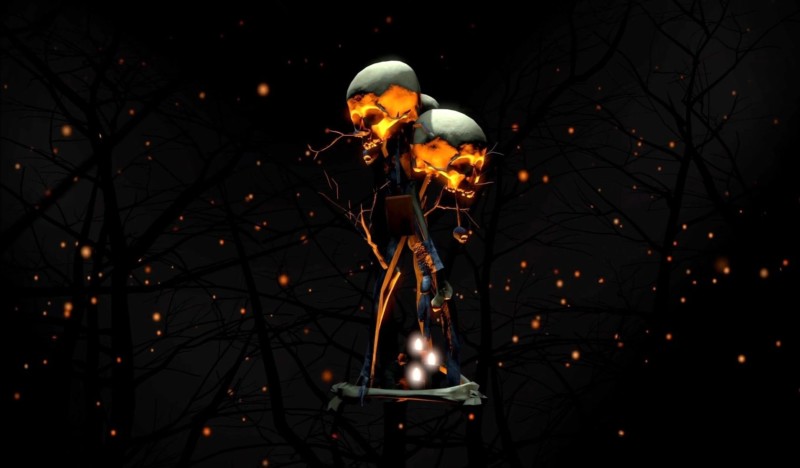 How do curses work?

Curses are special types of perks that assassins can learn. These perks are inherently more powerful than any others, as survivors have the ability to counter them. Corruption is imposed on one or more of the five totems, which are located in random places on the location. As a rule, totems are hidden in secluded places: in buildings, behind trees or between stones. The glowing totem is a source of power, while it burns, the corruption will act.

Here’s a list of the corruption in Dead by Daylight:

Favor of the blood

The shedding of blood leads to the favor of the Entity. When a survivor is attacked with a basic attack, all wooden pallets within 16 meters of your location are held by the Essence for 15 seconds and are not available for use by survivors. The recharge time of the skill is from 60 to 40 seconds, depending on the killer’s level.

When rescuing a survivor from a hook 24 meters or less from the assassin, the skill gains a token. With two tokens, you are given a 3-5 percent movement speed increase 10 seconds after the victim is hooked. The skill lasts for 10 seconds. Three tokens cause the survivors to be vulnerable, and five tokens allow you to personally kill survivors.

In the trial, two corrupted totems appear at once. When one of the two totems is cleared by a survivor, all of them are exposed to the effect of vulnerability for a period of 40 to 60 seconds. The remaining second totem becomes dim after clearing the first.

The assassin sings a melody of terror that clouds the minds of the victims. Survivors receive a two to six percent progress penalty if they fail a reaction check while healing or repairing. Each time a survivor is hooked, the power of the skill grows. This affects response check warnings when healing and repairing. When 1 to 4 tokens are given, the time between the sound preceding the check and the check itself is reduced. Five tokens remove the warning signal altogether. The effect of the lullaby is stacked with other effects that have a similar effect.

No one can hide from death

After energizing the entrance gate, if a dim totem remains in the location, this corruption is applied to it. While it is active, the survivors are affected by the vulnerability effect, and the assassin gains a 2 to 4 percent increase in movement speed.

Any survivor who cleans the dim totem will be affected by the forgetfulness effect for 35-45 seconds. If the survivor cleans any of the cursed totems, the auras of all survivors will open for 10 seconds.

If the survivor stops repairing the generator, it will automatically regress 100-200 percent faster than the normal regression rate. The “Bane” skill affects all location generators.

After dealing damage to a survivor with a basic attack, the effect of blindness is applied. Blindness affects two to four affected survivors (depending on the killer’s level). The effect prevents any auras from being read, except for the aura of the Saw boxes. Corruption acts not only when attacking with the main weapon, but also as a result of using an active force (for example, throwing an ax).

All dim and cursed totems remaining on the location bring the killer one token. Each of the tokens increases blood points by 10 percent for activity in the “Hunting” category. For survivors, the speed of purification is reduced, by 4-6 percent for each token. The assassin is also notified if the survivor has begun work on the cursed totem.

With the “Non-Death” corruption active, survivors within two meters of any totem reveal their aura for 4-6 seconds. When another cursed totem is purified, that corruption is transferred to the available dim totem, but loses all tokens in the process.

While curses can pose serious problems for survivors, they do not necessarily portend doom for everyone affected by them. Corruption can be removed by clearing the totem, after which the killer skill associated with the totem is immediately blocked. The only exception to this rule is the No-Death Curse, which lasts until all five totems are cleared. 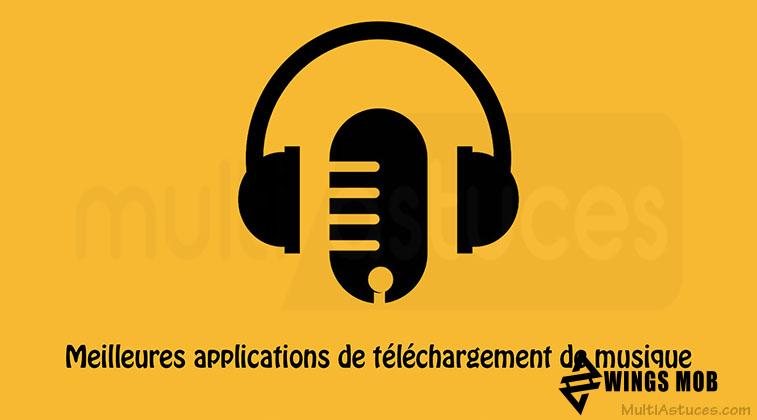 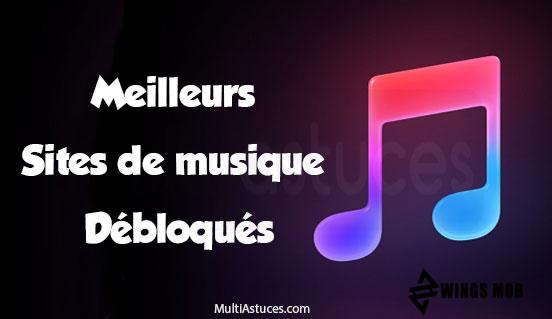 from PUBG to Among Us