A multiplayer game from the American company InnerSloth in 2018 became available on Android, iOS, Windows. Despite this, its popularity peaked in 2020 due to streaming platforms actively promoting the game. Console versions coming soon. The role-playing game “Mafia” became its spiritual progenitor, but there are also some peculiarities. As part of this review, we will analyze not only the rules of the game in Russian, but also offer sources from where you can download the update, new cheats. Let’s take a closer look at the side questions: where to get skins, how to get a pet, where to get the hacked Among Us, etc.

Game features and rules Among Us

The essence of the game is that all heroes are divided into 2 teams at random: crew members and traitors hiding between them. None of the peaceful people know who the traitor is, they have to use deduction, intuition and the method of exclusion to choose traitors. Anyone can stop the round and make their own guess about the killer. The suspect can make excuses. After that, the team must vote against who is most likely the traitor.

Either traitors or civilians will win. To win the crew members, they need to correctly identify the killers, or at least complete all the proposed tasks. After executing them, the game ends. Traitors win when all crew members die or their outcome is predetermined (the same number of criminals remains).

How do I get a pet in Among Us for free?

Those who have played this game have most likely noticed the characters with pets, but how do you get them? The official way is to buy one of the available creatures that will follow the hero. The cost of each of them is $ 2.99. However, there is an alternative way that does not imply a waste of money. To do this, you need to edit the configuration file. The only limitation is that you cannot change the pet inside the game, you will have to exit again, change the data and enter the game.

The bottom line is to change the ID that matches the pet. To do this, you need to know what number the animal is related to. The required data is shown on the screen in the table below.

How to get a free pet in Among Us on PC:

How to get a free pet in Among Us on Android:

What are Among Us Mods?

Mod is a modified version of Among Us, which opens up new possibilities. They are also called cheats. On the Internet, you can download versions of the game with cheats. Some of them open access to closed places, others – allow you to teleport a player to yourself, become an eternal traitor, etc. This gives considerable advantages, and sometimes makes the game more fun. Below are the best cheats for Among Us. 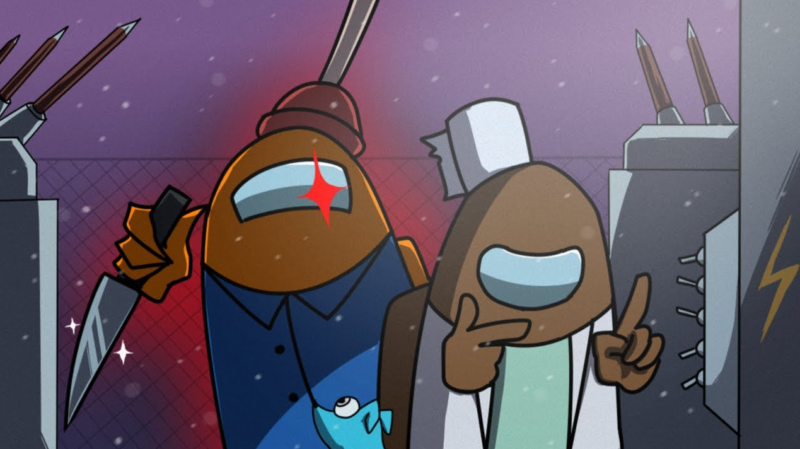 TOP 3 best mods for Among Us on Android

Here are the most popular cheats, among which there is a complete pack with many available options, and simpler assemblies that do not affect the gameplay, but give skins.

The most complete set of mods (everything is open, the eternal traitor cheat, etc.)

A large pack of mods for the mobile version of Among Us, which works online. Here are just some of the most interesting features of the set:

After downloading, you need to install the apk file, you may need to give permission to install from unknown sources for this. If the game crashes, re-login several times until the menu appears. In 30 seconds everything should be loaded.

A simple but interesting mod for skins. With it, you can choose any hat, clothing or pet. To do this, after connecting, you need to go to the laptop, select Customize, go to the desired section and set the desired look. This mod does not affect the gameplay and game mechanics in any way. 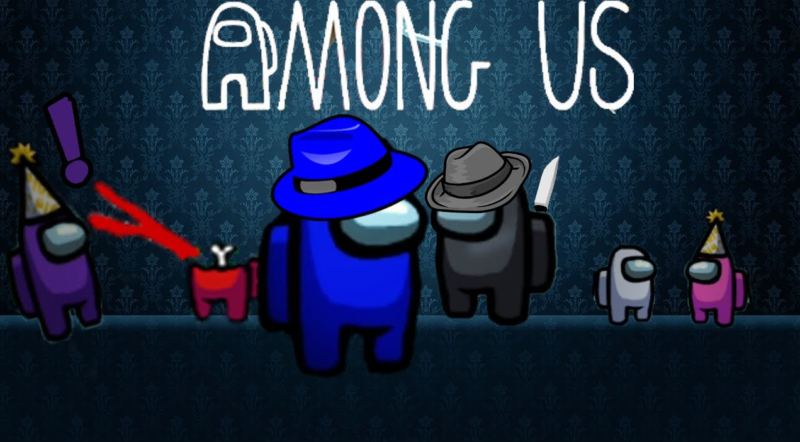 The cheat menu from KGZMODz is a set with an average level of features. After installing the mod on an Android smartphone, you will have access to the following functions:

How to use the cheat menu?

To go to the cheat menu using the example of a mod from KGZMODz, you need to perform just one click – on the developer’s icon, which is located in the upper left corner of the screen. After that, a list with all available cheats will open, it remains only to activate the one you need from the list. All enabled mods are highlighted in green. A second click turns off the cheat.

How to install and update Among Us on Android?

The easiest way to install is official, through Google Play. The latest version of the game is always available here. You can download Among US on Android by this linkby clicking on the “Install” button. If the game is already installed, but an update is required, after going to the page above, the “Update” button will be displayed. 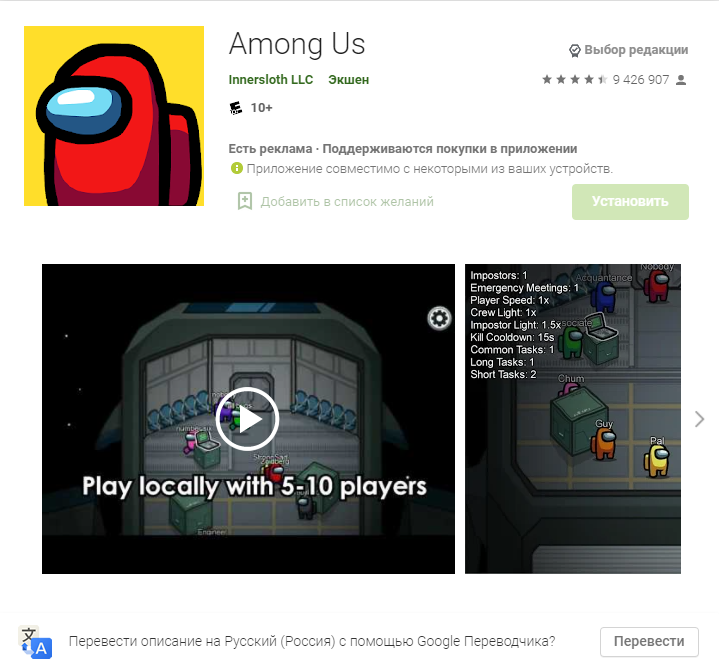 In the case of modified versions, you need to install the game from a file. To do this, it is important to activate the item “From unknown sources” in the “Settings” of the smartphone. Most often, the parameter is located in the “Security” section.

In general, this is all that we wanted to tell you about Among Us. The above is enough to understand the essence of the game, get acquainted with all the rules and even use mods, cheat codes.