Unfortunately, error 134 in GTA V is not entirely standard. It can appear for various reasons. Someone had a problem with the game launcher blocking the update, others – in the “wrong” location of the game files. Most of the crashes are from people who use Rostelecom. It was possible to find out that very often the problem is in this particular provider, or rather, in its regular DNS. All of these problems can be corrected in manual mode, which is what we are going to do now.

The error “No information about access to the story mode” appears for the reason that the launcher cannot update the game. The system sees an outdated version of the game client and does not let it go further. Logically, the main task of the gamer is to update the client, then everything will work. There are several ways to achieve your goal. Here are actionable methods for solving GTA V error 134 on Steam and Epic Games, each of which has been validated by real users. 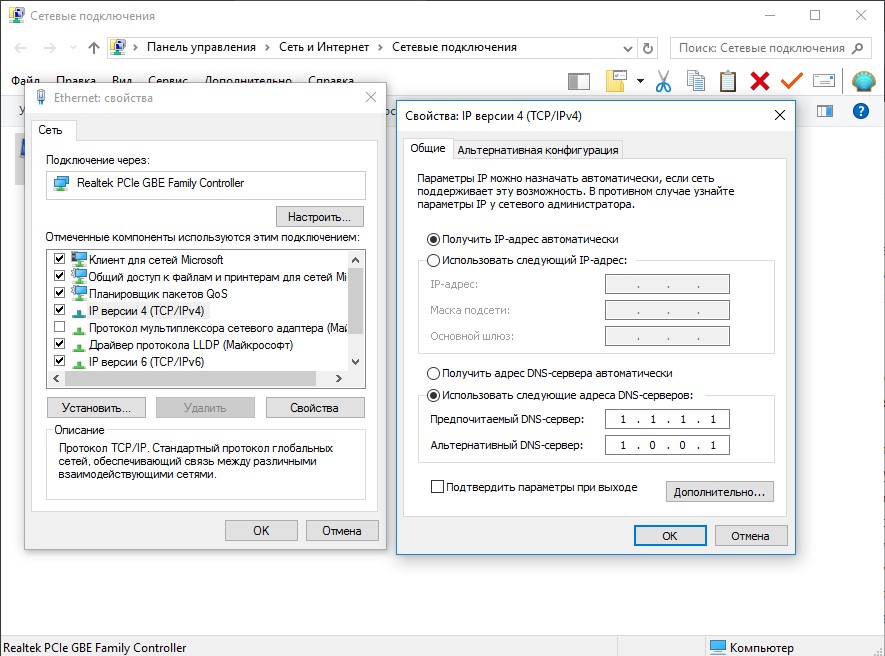 There are out of the ordinary situations in which users were able to solve their problem with completely different actions. We do not know why they worked, but we have no moral right to ignore them.

So far, these are all the ways you need to fix the error code 134 in GTA 5 in any game client Steam, Epic Games, Rockstar Games. Some of the above worked for everyone who wrote about the crash.