CE-108262-9 is a very annoying and very specific bug. Mostly it appears for those who play games for the PlayStation 5 on the console. It is also characteristic that the game console works normally for some time before the failure occurs. Many people write that the problem code is displayed in about half an hour. If you run PS4 games, the error either does not appear at all, or occurs much less frequently. Now you will find out why error CE-108262-9 appears and how you can fix it.

It is not known for certain what exactly caused the crash, but user reports give us fairly good reason to assume the worst – a hardware failure. Although officially Sony recommends just updating the operating system, in practice it is actively engaged in the repair of such consoles. It looks like the problem is with a defective chip, motherboard, or power circuit. Problems arise when operating at higher frequencies and at maximum power.

There are several other potential problems. We learned about them from what worked for some users. First, it could be the SSD controller. Secondly, the image output system.

The most correct and complete fix for error CE-108262-9 is to use the warranty. Sony service accepts console data in Russia. However, the repair procedure itself can be delayed. In countries where there is no official service, sellers simply return the money. This is unprofitable, because the console at the time of the start of sales cost about $ 500, and now, during a shortage, you will have to add the same amount (about $ 1000 at the current price). For this reason, do not rush to the service, first try several procedures that may work.

We managed to find out that on many consoles games often crash with errors CE-108262-9 only if they are saved to the internal SSD memory. Apparently, a defective drive controller or a power shortage affects it under heavy loads. If you transfer the game to an external drive, the problem may go away. If you have an additional SSD drive, you should definitely try this method.

Now one more way, which is not really a fix, but rather a crutch. The bottom line is that high-definition TVs with higher frame rates make the most of your console’s resources. At the same time, lowering the HDMI version reduces the resolution, which means it makes it easier for the set-top box. This solution was advised by Sony technical support and for some it works. 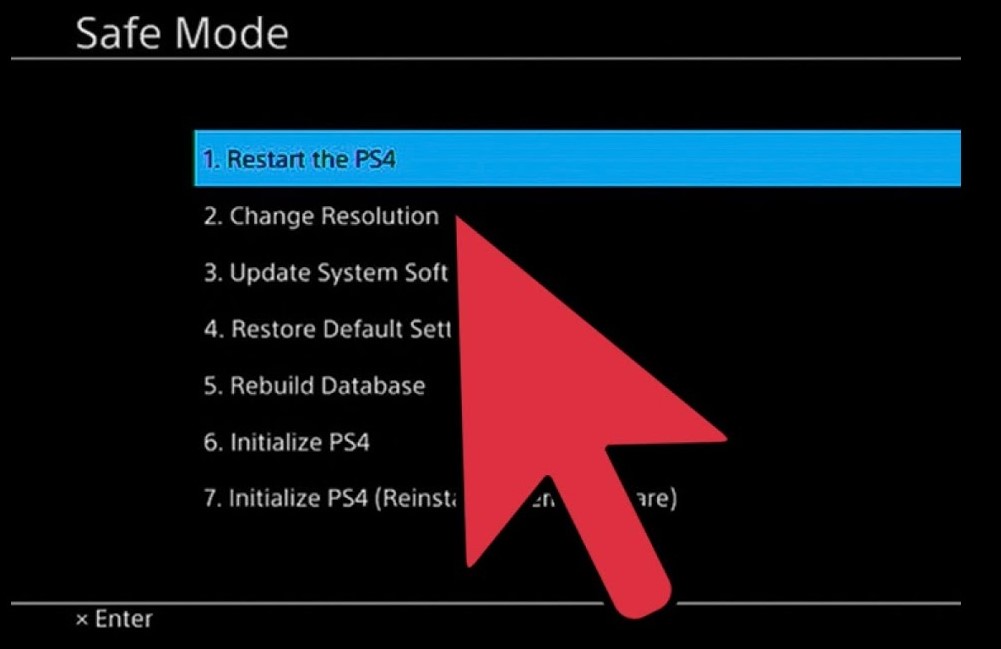 Of course, you have to put up with lower frame rates. With HDMI 1.4, a maximum resolution of 4k 30 fps is available. But in 2k you can already get 75 fps. 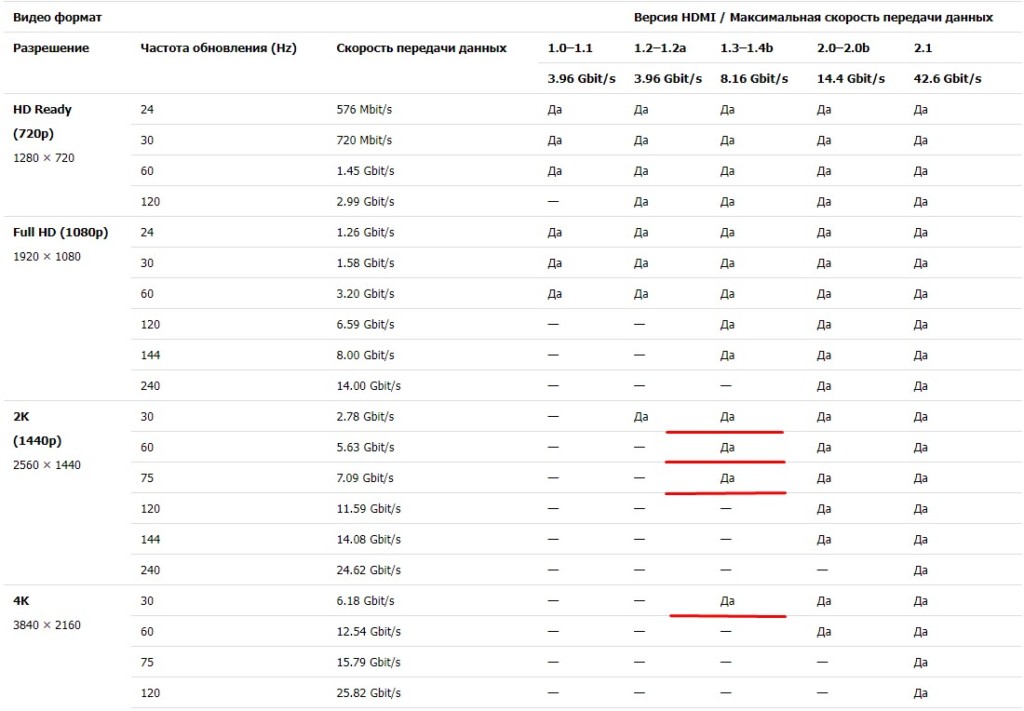 The last tip that might work is to take care of the cooling. It looks like placing the console close to a wall or in some drawer where air circulation is difficult could cause overheating. It is worth installing it so that there is unhindered access to the cold air intake and heated air outlet.

To help other readers, write if any of the above worked for you on error CE-108262-9. We are also very interested in whether they took the console for repair under warranty without any problems or offered a refund. Now let’s move on to the discussions in the comment.