Hitman 3 is a stealth game developed by IO Interactive. Players in the role of an assassin will have to complete various tasks to eliminate certain targets. It should be noted that in addition to the storyline, as part of the World of Assasination service, the project allows you to import maps from the previous two parts (if we have them), and the progress made in Hitman 2. This guide offers useful tips that will make it easier for beginners to get acquainted with the game, and will save time on unnecessary actions.

Getting familiar with the mechanics of the game, do not set the difficulty level too high. In addition to the fact that the game itself is quite difficult, ignorance of the map and many features of the location can make the passage impossible. So in some cases, you need to carefully plan the order of actions in order to perform everything “professionally”, as befits a real assassin. Setting an acceptable difficulty will allow you to scout the territory, and find out what to expect and fear in certain situations, as well as determine the optimal routes.

Frequent saves will be useful so as not to replay the same mission from the very beginning, when Agent 47 accidentally gets into the camera lens or raises the alarm due to being in the restricted area. It is better to make several saves in different slots so that you can load at important points and try to apply alternative solutions. 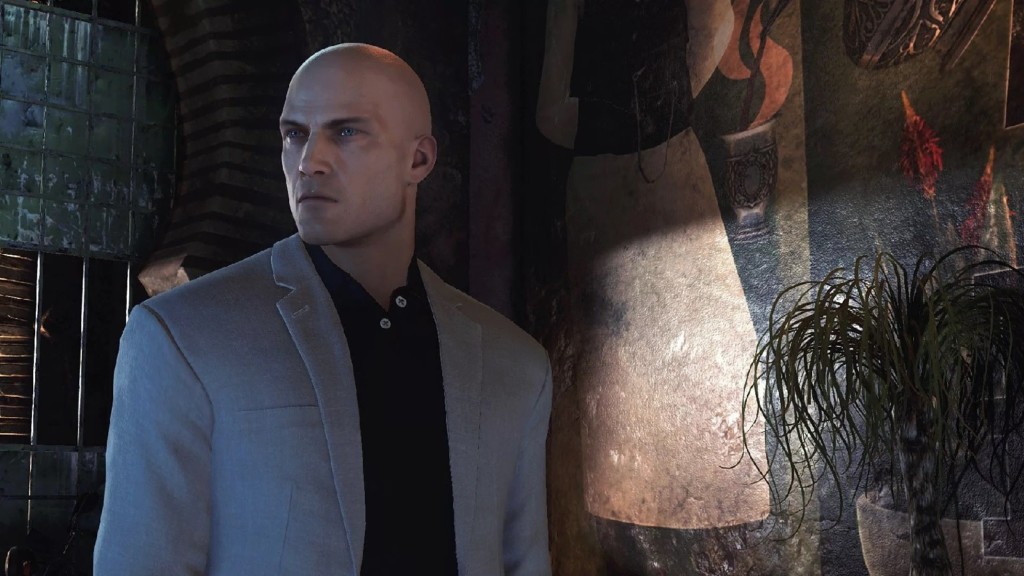 In the third part of Hitman, the developers have prepared maps of incredible size. Therefore, their study and exploration can take quite a lot of time. However, thanks to this, it will be possible to plan the best ways to approach the goal. In addition, careful exploration of the map can be rewarded with new weapons and valuable items.

It should be borne in mind that most of the premises are multi-level, and you can get into the necessary places in different, sometimes not the most obvious, ways. Also, remember the locations in which you can find a disguise, so that if necessary, immediately go there, and not look for something suitable in the course of the action.

Perform as many additional tasks as possible

Experience is awarded for completing certain missions. The higher the level of difficulty and the more difficult the task itself, the more experience you can get. However, you shouldn’t ignore the smaller quests. While the rewards are minimal, they are fairly easy to do. At each location, there are dozens of such missions, so you can quickly “farm” experience on them. As you increase your skill level, you will unlock new weapons and equipment that will make it easier to complete the next tasks.

Try not to get involved in unnecessary fights 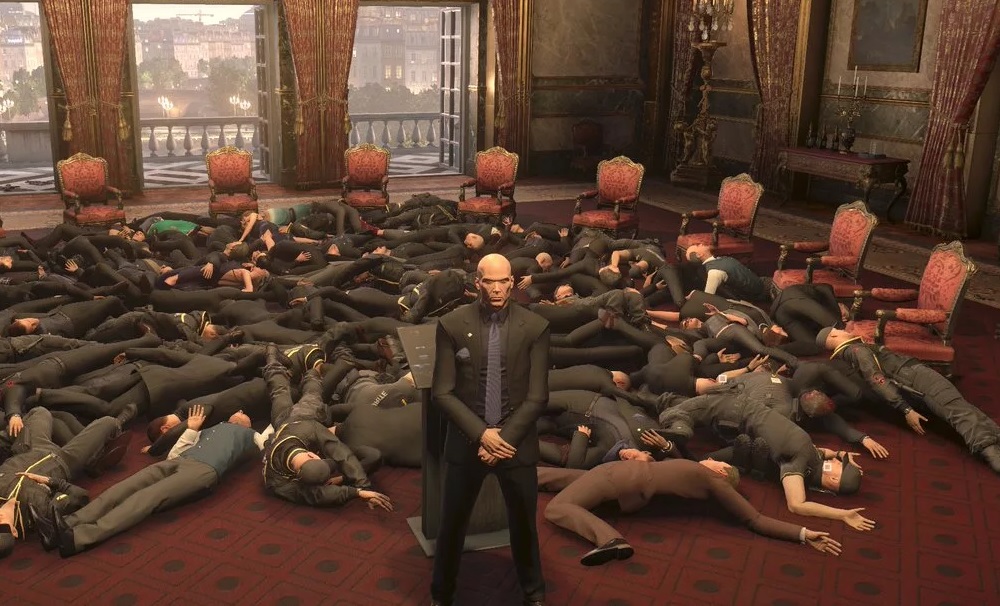 Most missions can be completed in stealth mode without raising an alarm or getting into fights. Do not forget that in the case of inaccuracy, even a simple elimination of a secondary NPC can lead to a call for reinforcements and serious problems, as well as a decrease in the rating at the end of the mission. Therefore, more often distract the characters with noise so that they go to another room, use assistive devices, hide bodies, change clothes if necessary and merge with the crowd.

Delete recordings from cameras if caught in the lens

Each location has many surveillance cameras and its own security room. You should find such rooms and delete records if the character was noticed. Even if the alarm is not raised, it will negatively affect the end result, as Agent 47 leaves evidence to prove his crime. Also, with the help of additional devices, cameras can be disabled from a distance, but this may raise the suspicions of guards.

During the passage of each of the tasks, try to focus exclusively on the main goal of the mission. And although no one forbids killing minor characters, especially if it facilitates access to the main “patient”, this may affect the overall rating after completing the task.

If there is a need to interact with secondary NPCs and eliminate them, it is enough to simply stun the character and hide him in the back room. Also, do not drop their bodies from a height so that they do not eventually die.

Prepare thoroughly for each mission 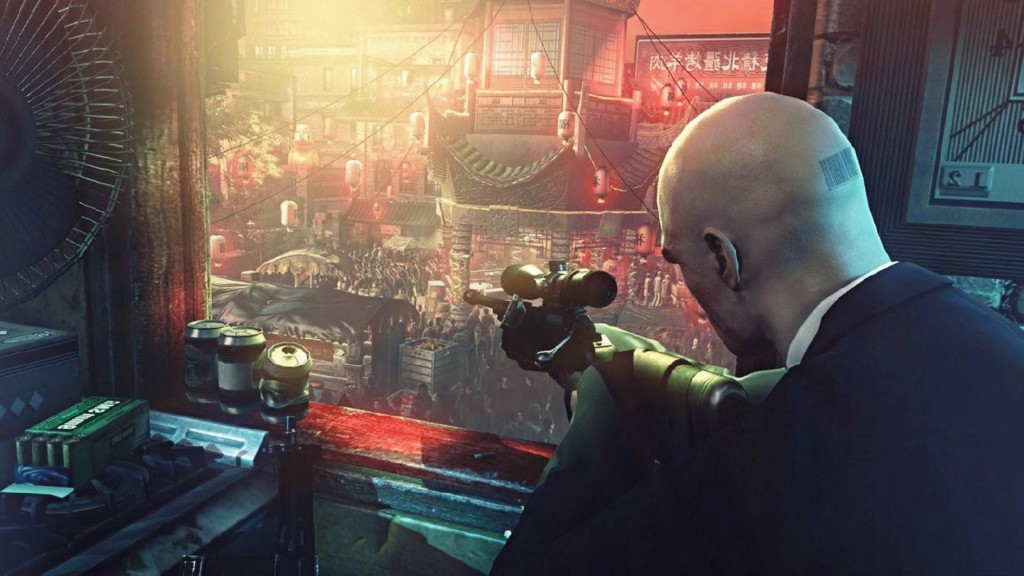 Before each new task, you need to immediately decide on the equipment that will facilitate its implementation. For example, to eliminate a target at a distance, a sniper rifle will be useful. To get into locked rooms, stock up with lockpicks. If there is a need to quietly poison the victim, take the poison.

Despite the fact that all the necessary things can be found on the map, it is better to save time on searches and carefully prepare for the operation. Since you can take a limited amount of equipment with you, do not forget about smuggling and Agency caches by placing additional items in them. There are no item restrictions on the map itself.

The mechanics of the killer instinct are known to the players from the previous installments. This ability will be useful in many situations. For example, to detect enemies or interactive objects. There are no restrictions on its use, so you should not neglect this function.

Hack devices with a portable camera

The portable camera is one of the main innovations in Hitman 3. Thanks to it, you can not only take pictures, but also remotely access many devices. This will allow you to go unnoticed and distract NPCs, as well as pick electronic locks from a distance.

Search and unlock all shortcuts

Another novelty of the third part are shortcuts that allow you to unlock new routes and additional items. For example, you can unlock a sliding staircase and get into the building using an alternative route. An important feature is that once you open a shortcut, it remains available even in subsequent playthroughs. This is another reason to thoroughly explore all locations.