Everything a beginner streamer needs

Words such as stream, streamer, streaming have already come into use. These expressions are increasingly used in traditional media, television, radio and the print press. Streamers are becoming more and more popular, one can even say that this is one of the new professions of the 21st century, which most of the younger generation dreams of. And this is not surprising, the most famous faces are known, loved and make a lot of money, and video blogging is available to most ordinary users and allows you to stand in a row with the stars.

However, before you begin your ascent into the Twitch and Youtube trends, you need to think about equipment for conducting live broadcasts. At the moment, it is possible to organize a fairly inexpensive streaming kit that is suitable for beginners. 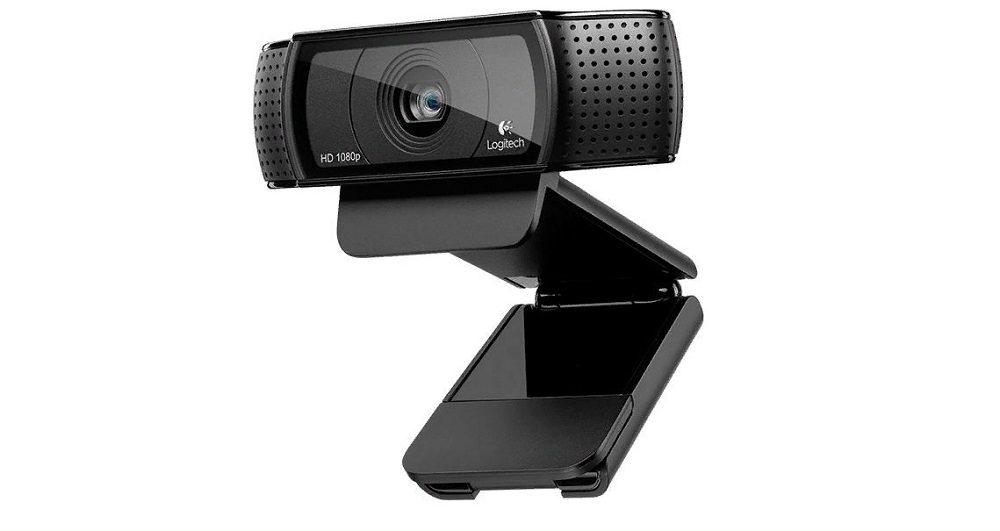 One of the main things in every streamer’s arsenal should be a camera, because without it, viewers won’t see what a great gaming chair you have. The fact is that at the moment this is one of those items that is difficult to find at a reasonable price. The coronavirus pandemic has led to office closures and telecommuting. Many workers needed cameras to communicate with colleagues and management. As a result, most of the inexpensive models were sold out, the rest jumped in price, and manufacturers do not keep up with demand, since factories are idle due to a lockdown.

For one of the most popular models among streamers – Logitech C920, you will need to pay about 7-9 thousand rubles. Fortunately, there is a simple solution to this problem. Initially, you can broadcast without a camera. More and more streamers, even famous ones, are taking this step. Some have even built their popularity on the mystery of what they really look like. This suggests that the camera, while welcome, is no longer a necessity today. 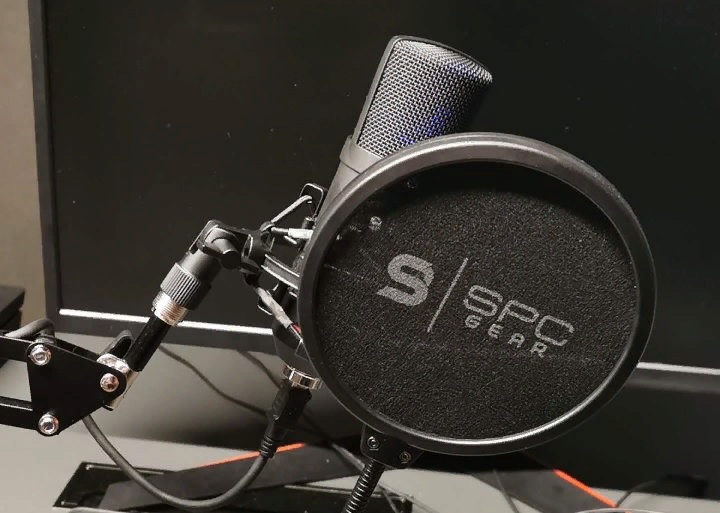 The coronavirus pandemic has also impacted the microphone market. Although the rise in prices for them was not so great, you still have to fork out. Fortunately, the growing popularity of streaming has prompted many manufacturers to try their hand at this segment. As a result, there are enough good quality devices on sale at a reasonable price.

Currently, one of the most recommended microphones is the SPC Gear SM900. Why? The answer is simple – because of the excellent value for money. The kit includes everything you need first. The manufacturer provides in the kit not only the microphone itself, but also a bracket for attaching to a table, an anti-vibration stand, a pop filter and the necessary long USB cable.

The bracket allows you to position the microphone according to your preference, for example, next to your mouth or above the monitor. The anti-vibration stand reduces the audibility of sounds transmitted across the table, such as keystrokes and mouse clicks. The pop filter minimizes unpleasant noises from spitting words (starting with n, b). This is a complete set of what not only a beginner, but even a more advanced streamer may need. A good microphone is one of the most important elements, as poor sound quality can scare off potential viewers. 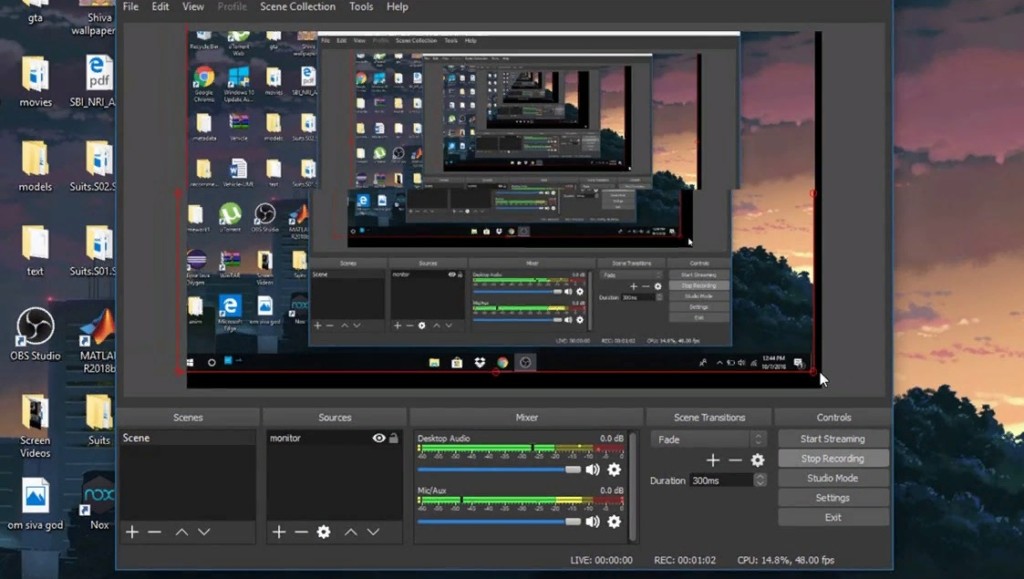 To start a career on Twitch, you need not only hardware, but also software. The choice of the right software depends on how the stream will look. Currently, the most used applications are free solutions:

Among them, the most popular is OBS Studio (Open Broadcaster Software Studio). Already in the basic version, the program offers many possibilities, as well as access to numerous add-ons and extensions. Plus, it’s pretty easy to figure out. OBS is the undisputed favorite among Twitch streamers. 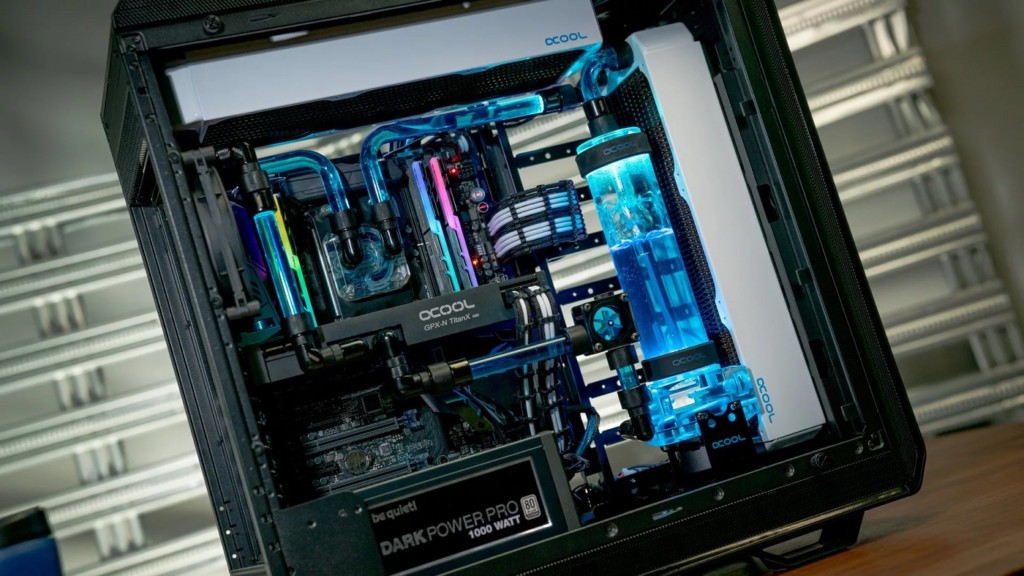 Accessories and add-ons are one thing, but it cannot be denied that the core element is the computer. Unfortunately, any car is not enough. To stream live to YouTube, Facebook or Twitch, you need a fairly powerful device. The computer must “pull” not only the game itself, but also be able to encode the signal in real time. Depending on the settings, the processor or video card may be responsible for this. Much also depends on the games we are going to stream. For example, Teamfight Tactics requires much less power than The Witcher 3.

The minimum assembly can be a system with the following parameters:

The aforementioned components should provide sufficient performance for Full HD transmission. Of course, the better the computer, the more features. Many well-known streamers prefer to use two gadgets, one of which is responsible for rendering the game, and the other for the broadcast itself.

Simultaneous playback and streaming requires a powerful processor, although thanks to the support for the NVENC encoder available in OBS Studio, you can use the capabilities of the GeForce graphics card for this purpose. Nvidia models work with NVENC – image encoding and decoding. However, do not write off the Radeon graphics card. AMD’s latest models offer a very decent value for money.

The gaming chair is the key to health and comfort 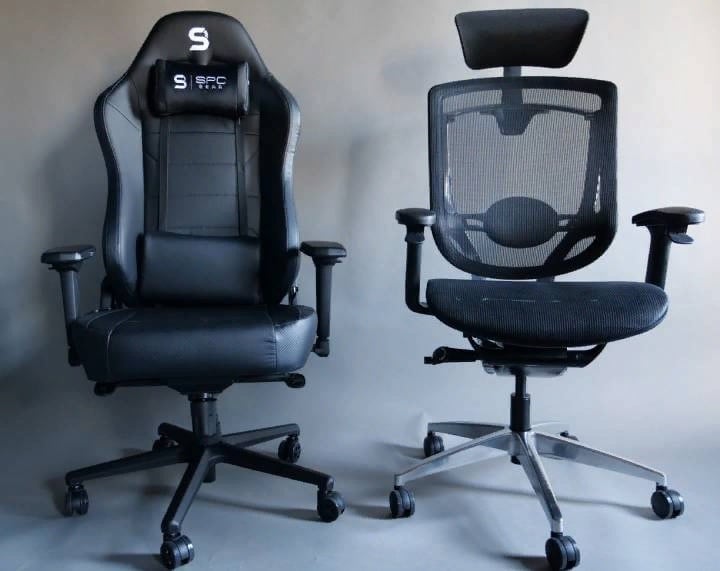 The gaming chair is one of the elements that viewers will pay attention to. Therefore, many streamers choose not only convenient models, but also with an interesting design. However, do not forget that long hours spent at the computer can affect the spine and the general tone of the body. Regardless of whether you like “play” models or regular office chairs – remember that they are designed to maintain the correct body position and unload.

Watching the broadcasts of famous and popular streamers, it is impossible not to notice that many of them use additional elements designed to facilitate streaming, or to make the image more enjoyable to watch. These include the green screen, which allows you to cut out the background from the camera and leave only your head and silhouette, or the Stream Deck, which allows you to easily switch between scenes or launch predefined functions.

Many streamers are also realizing the importance of proper lighting, especially for the face. However, at the initial stage, beginners do not need to think about this. In particular, Stream Deck can be replaced with an application on the phone, and the green screen can be replaced with a program that blur the background.

Do I need a second monitor for streaming? 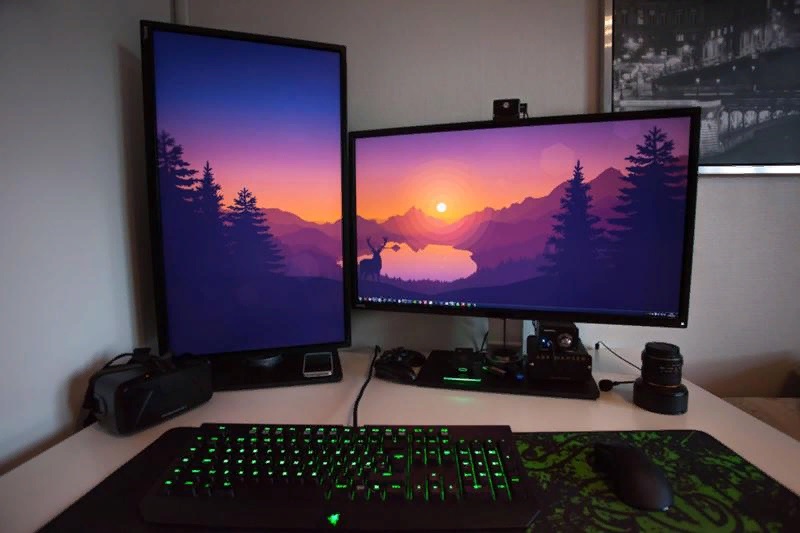 There are several reasons for using a second monitor. The most obvious is the ability to follow the chat, as well as see the broadcast as viewers are watching it, and make the necessary adjustments to the settings. Communication and interaction with the audience is extremely important, especially at the very beginning. This is the best and easiest way to gain sympathy.

In addition, the second monitor may have a window with a streaming program and related applications. For example, OBS Studio may report potential issues such as frame loss or bandwidth drops. Fortunately, the second monitor may be the simplest, with a refresh rate of 50-60Hz. Initially, you can also use your phone or tablet to read the chat. 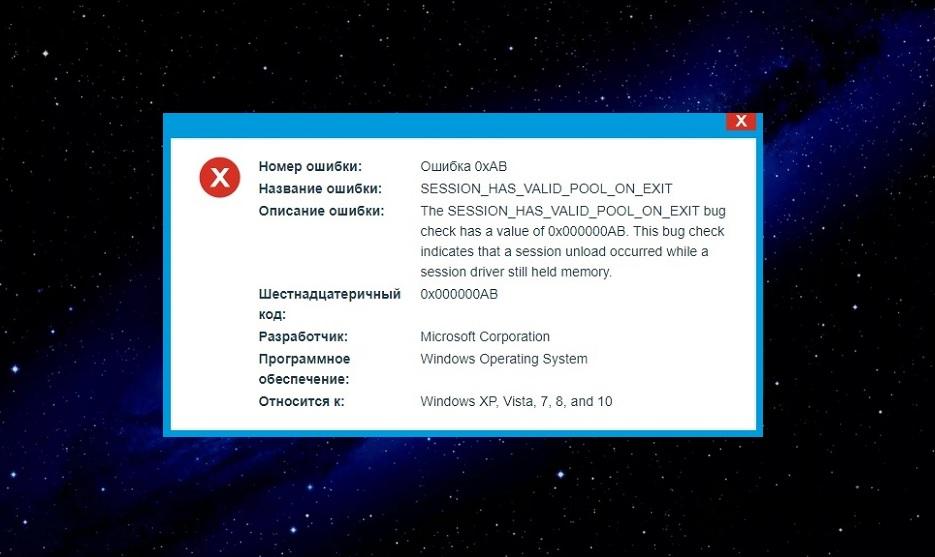 Are there good gaming accessories for sale on AliExpress? 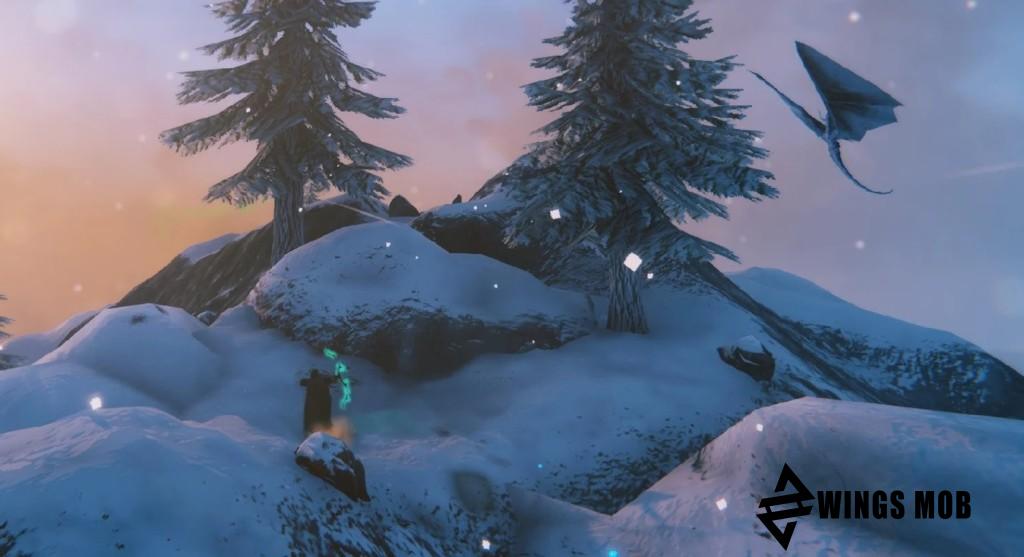 How to choose the right keyboard size?