Anyone can play CS GO, you don’t need a productive computer and the most top-end video card. In general, everything works stably and users rarely encounter problems, but they cannot do without them. Some gamers started complaining that an error with the text appears at startup: unicode directory path not supported and launcher error unicode directory path. This is not to say that the problem is massive, but it still has a place to be.

Reasons for the error

The most common reason for this error is that CS: GO is installed in a directory that is not supported by the client itself. When the game is loading, an item appears. Here you can choose a standard or custom installation path. Many people click on the first and the root folder is located in the “Program Files” directory, but in some cases, players determine their option for installation. Some have their own folder, others have no desire to load the already full drive “C”. If one of the folders along the path has a name in Cyrillic, then an error 0x0438 will appear on the screen and the game will not start. In general, there may be such main reasons for the appearance of a failure:

Depending on the cause, it is necessary to choose the most optimal way to solve the problem. Below are all possible ways to restore the normal operation of the game client.

How do I fix the crash?

There are several ways to solve the problem, one of them will definitely work, and you can run CS: GO on your computer without any problems. However, it is very difficult to tell what the problem is on a particular computer. There may be several reasons for the appearance, which means there are also many solutions.

Cyrillic characters in the folders are invalid, the client simply cannot read them, so it issues an error during startup. The solution is quite simple, you need to rename all folders with the same names that are along the path of the archive with the game. Any user can do this. Initially, you need to decide on which folder you installed the game, because obviously, when loading, the user independently chose the location. You can click on the shortcut on the desktop, select properties and see the path there. 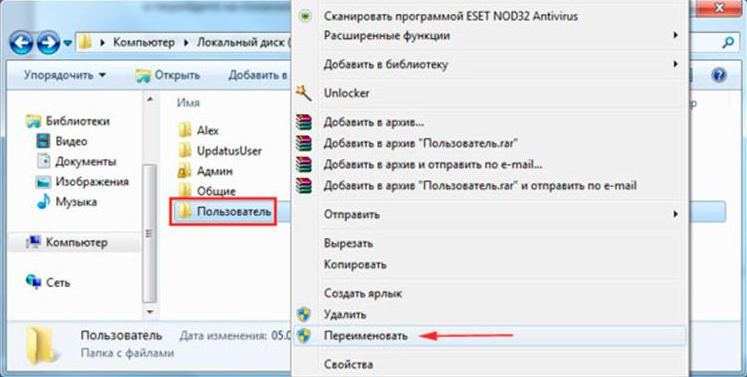 Next, you need to study the entire path to the game files. For example, if it looks like this: D: / Andrey / Games / CouterStrike, then here you need to rename the folders “Andrey” and “Games”. Any name should be indicated in English letters or numbers. After that, you can try to start the game again, for sure, this error will no longer exist. If it reappears or all the folders on the path are written without Cyrillic characters, you need to go to the next method.

This problem can also manifest itself for the simple reason that the necessary files were not found during startup or they are damaged. This can happen due to the presence of viruses in the system, user interference with game data, due to unsuccessful client updates through Steam. To restore normal operation, you need to check and return the files. It’s quite simple to do this, Steam provides such a function. Follow these steps: 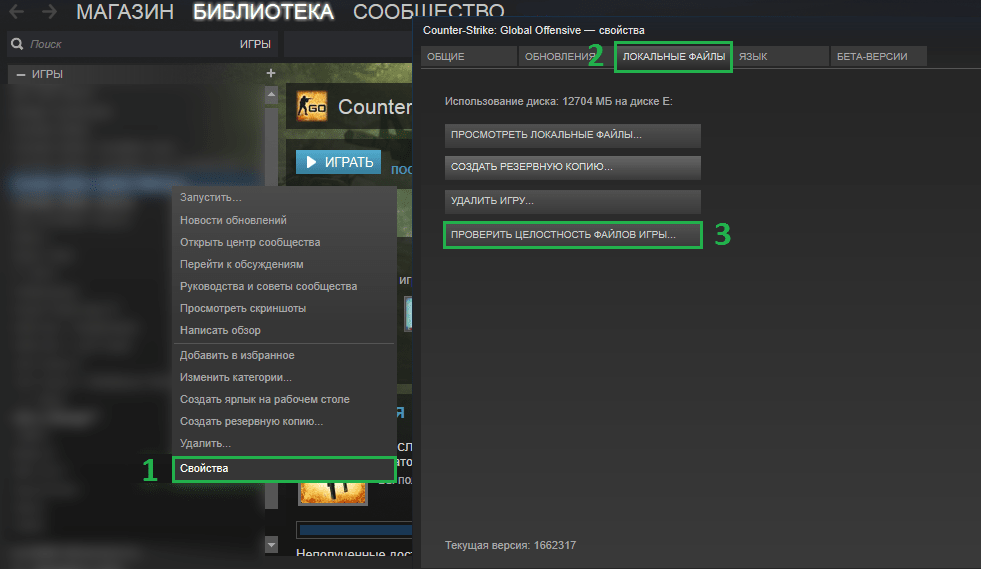 Steam will automatically check all game files and compare them with the server data. If the data is missing or damaged, it will be replaced with workable ones. This is a fairly simple but very effective solution to the problem of launching CS: GO.

Another common cause of the error is a video card driver issue. By default, video card software automatically searches for updates and installs them, but often users disable this feature to save bandwidth. As a result, for some time the drivers remain not updated and work normally, but in some cases similar errors occur when starting. The game requires those libraries that the system simply does not have. To update the driver yourself, follow these steps:

If updates are found, the system will automatically install them. After that, you must definitely restart your computer for the new settings to take effect. You can also use the AMD and NVIDIA Control Panel to update your drivers. This software independently detects the video card and searches for up-to-date software for it on the official servers.

Method 4: add the game to the antivirus exclusion

If the game is blocked by antivirus software, then this error can also manifest itself. The client tries to access the network and the antivirus regards this action as a threat, blocking the application. As a result, an error appears on the screen because the game was unable to connect to the server. To prevent this from happening, you need to add it to the security exceptions. The actions may differ depending on the antivirus software, but in most cases it looks like this: 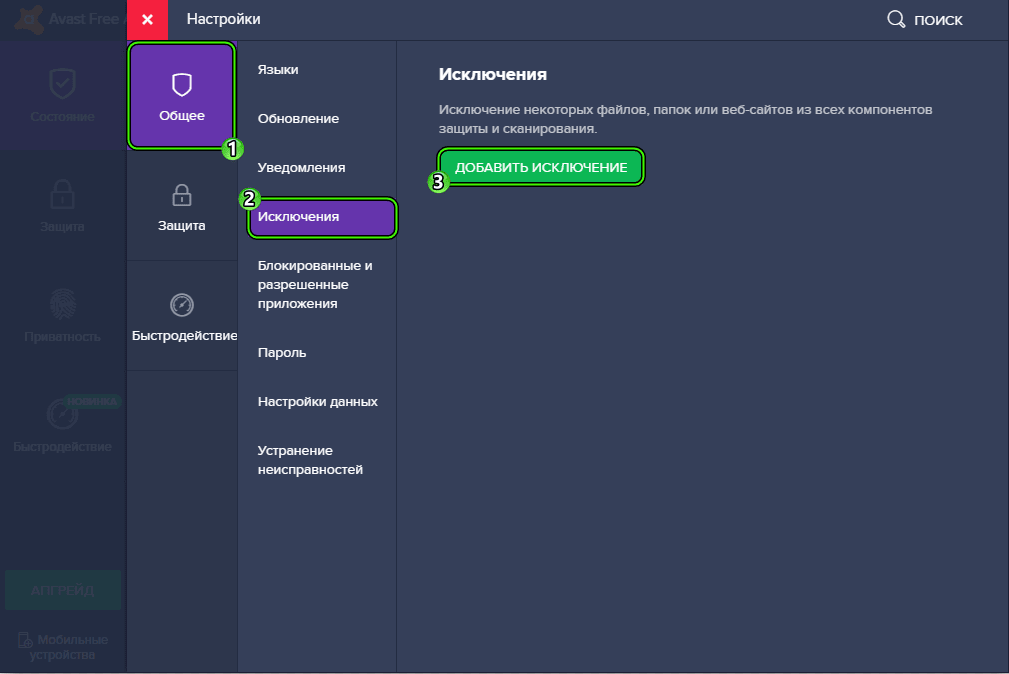 After these actions, the antivirus will not respond to CS GO and block the game’s access to network resources. This is a fairly common solution to the problem, so you should pay attention to it.

We are pretty sure that bugs in CS: GO will be fixed in one of the ways listed above.

How to fix the “invalid session” error in Minecraft / Hamachi?

Where can I get the Rain Lure Module in Pokemon Go?