Today, almost all games are launched through launchers, these are either their own launchers, or entire libraries. If you want to launch Fortnite, then you initially need to go to Epic Games, find your game there, and only then you can play it. This is a more convenient and safer way to both distribute games and support them. But users, when trying to launch a game in Epic Games, may encounter various errors, it cannot be said that this is a frequent occurrence, but it can still take place.

More and more complaints began to appear on the network that when trying to start a favorite game, the user receives an error with the code LS-0016, which indicates that the game is currently unavailable. Usually, the problem appears due to the fact that the developer is currently running the update of the game content, you need to wait. But it happens that even a long wait in the launcher does not give the desired result. You can solve the problem yourself, for this you need to use the methods suggested below.

How do I fix the error?

The most effective way to solve the problem is different in each case, because the reasons for the error can be different. It is best to start with the quickest and easiest ways, moving towards the ones that take a little longer.

The user logged into Epic Games, selected a game and launched it, but this error appeared on the screen. He already knows that this may mean updating the game on the developer’s servers. He waits for a while, tries to start again but sees the same error. The problem is that the data was already cached after the first launch of Epic Games, you need to close the launcher, restart it and update the game data. The launcher can initiate the launch of the old version of the game, which is impossible. 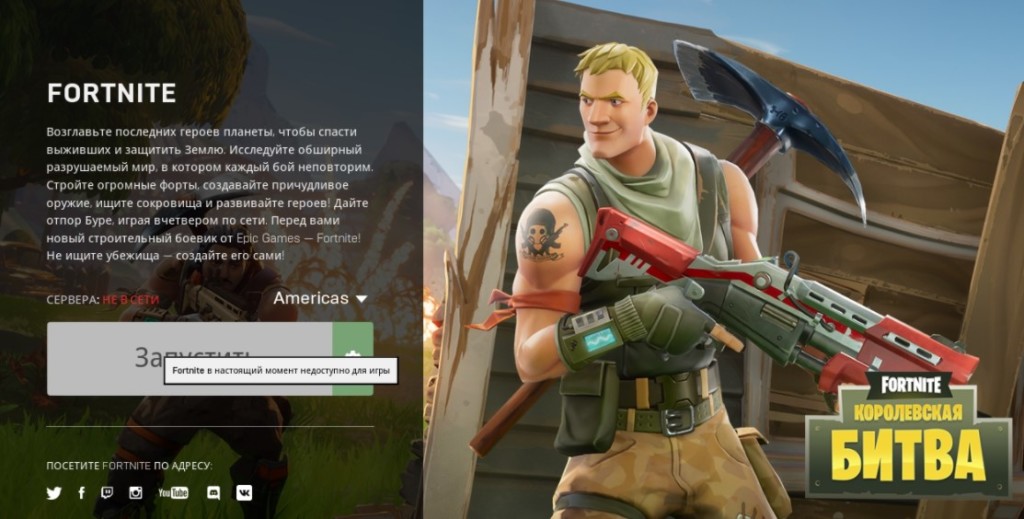 Before starting, make sure that there are no launcher icons in the lower right corner of the taskbar. You can also go to the task manager, and then see if the Epic Games process is still running, if there is one, then force it to stop.

This is one of the easiest and most effective ways to solve this problem. You need to initialize the computer restart, then go to Epic Games and try to start the game again, it will already install all the necessary updates and the launch will run without problems. During the reboot, you restart not only the launcher, but also all system and network services. Since this may be the problem, rebooting will be the most efficient and fastest solution. If after restarting the problem remains, then you should go to the next method.

Method 3: check the integrity of the game files

Sometimes it happens that the ports for updating were unavailable at the time of downloading certain files or there was an unstable connection to the Internet. As a result, some of the game files were either damaged or not updated. To solve this problem, you can use the built-in mechanism for checking the integrity of game files. The system compares what files for the game are on the user’s computer and what are on the developer’s servers. If there is a difference, the required files will be downloaded, restored, or updated. To check, follow these steps:

The procedure is quite lengthy, but as a result, all problems with the launch of the game should be completely resolved. This built-in tool provides the ability to deal with not only this specific error, but many other problems as well.

If you see error LS-0016 when starting the game, then don’t panic, go to the forums and contact the developer. Perhaps restarting the launcher or computer will just help you. If these two methods do not help in solving the problem, then be sure to check the integrity of the files, this method helps in most cases and solves almost any problem.

How to get the best endings in The Witcher 3?