Fragrance device for VR: history, problems, where to buy

The 3D world cannot be compared with the real world, it does not allow you to feel, smell, so far only hear and see. Wait, or can it still be? Digital scent technology allows us to experience the appropriate scents to match what is happening in the virtual world. She has a great future in different niches. Already today the system is actively used by governments and psychological support centers, of course, not here. You can smell the scent of a pine forest, the subtle scent of a rocky beach, the freshness of the mountain air, invigorating notes of citrus or delicate wildflowers. The list is not limited to this. OVR technology has undeservedly slipped past most of us, and this is not surprising. Further you will find out why it is not yet on all store shelves. 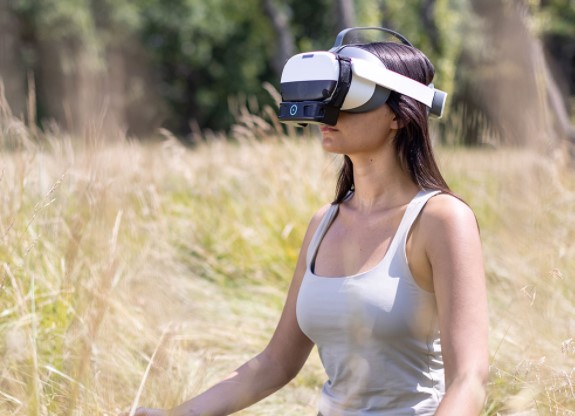 Digital scent technology is not really new at all and has been in development for about 70 years.

A short excursion into history:

The technology is now capable of accurately replicating odor molecules to enhance immersion.

Where can you buy olfactory technology?

Unfortunately, today only corporate customers and federal agencies can order such a peripheral. They are used for training and wellness treatments. The OVR gadget is capable of reproducing many smells, but today their list is quite limited. 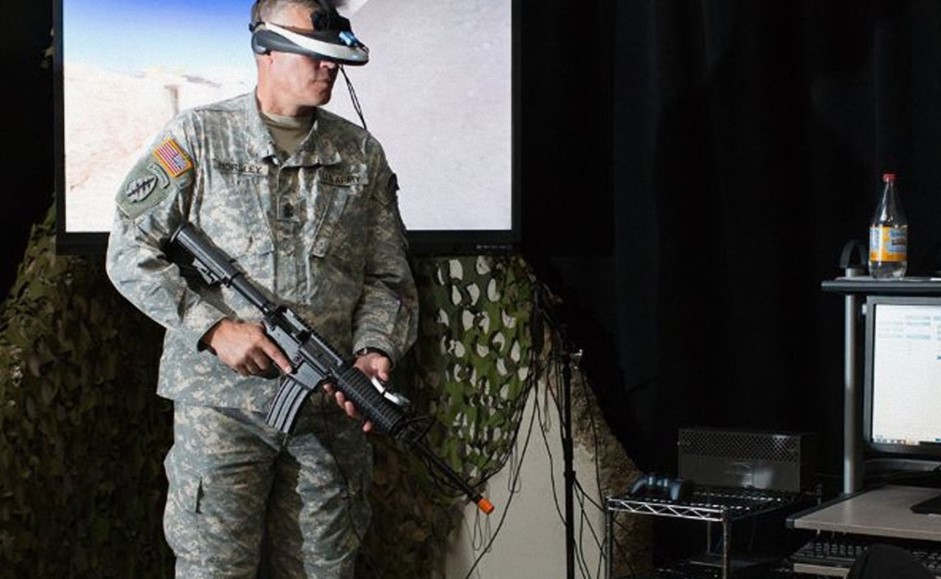 Why such difficulties? As usual, INHALE not available for purchase by private clients. The problem is that the effect of synthetic odors on the human body is still poorly understood. Another drawback is that you cannot generate any odors yet. The device comes with a fixed number of flavors, depending on which company is ordering and for what purpose.

The technology may take a little more time, but even today it is already real, quite tangible, although not available to everyone. We are waiting for the device to learn how to create an almost unlimited number of scents.

how does it work and what is the threat?