from passing tactics to championships

Hitman 3 has similar gameplay and mechanics to previous installments in the series. This guide provides an overview of the most important elements of the game, which make it easier to navigate the locations and make it easier to complete missions.

Silent movement is one of the most important actions that will allow you to remain unnoticed during the passage. If you do not want to draw attention to yourself, move around the map by sitting down. This is especially important when playing at the highest difficulty level (Master), because here opponents are much more sensitive to any sounds.

When moving between different points on the map, when there are vigilant characters nearby, pay attention to the NPC suspicion indicator. If someone spots you, a yellow marker will appear in the center of the screen. When it is 100% full, your presence will be detected and the nearby guards will raise the alarm. Departing from the line of sight, for example, hiding behind a wall or obstacle, opponents become less suspicious.

You can recognize especially vigilant and suspicious opponents by the icon in the form of a white dot above their heads. These types of NPCs can expose Agent 47 if he stays nearby for too long, even though he disguises himself as one of them. 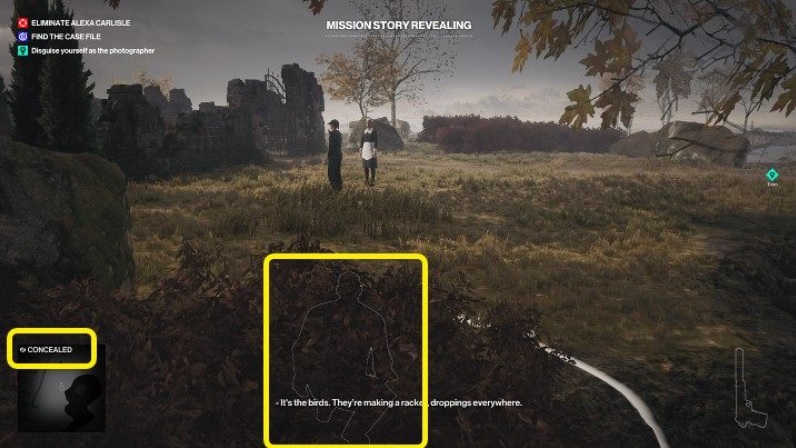 The hitman can hide in various places so as not to be seen by the guards, for example, he can sit in tall grass or bushes. At this point, the character receives the “Hidden” status, which means that he cannot be detected. In addition, cabinets, containers and other furniture are suitable as shelters.

Merging with the environment

Agent 47 can blend in with its surroundings by performing certain actions, such as sitting on a bench, leaning against a railing, or raking leaves with a broom. Some actions may involve special disguises, such as using a trolley to service the floors of a skyscraper.

Agent 47’s instinct allows him to find items to interact with and also helps him follow the path of his opponents. For example, you can hide behind a wall and listen to find out what is happening in the next room. 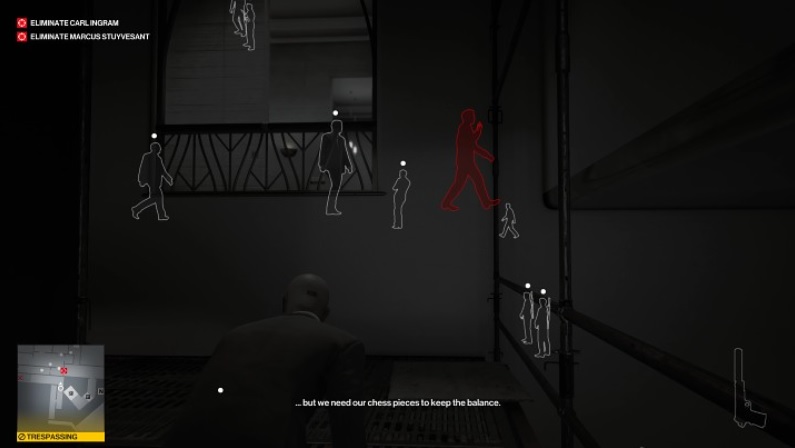 On each map, you can find at least several closed rooms. If it is impossible to get into them in any other way, it is worth trying one of the options:

If this is your first acquaintance with the Hitman series, it is worth using the hints that are available at normal (casual) and professional difficulty levels. When you are near a location associated with the main mission, a message will appear on the screen. Pressing F1 (on PC) will reveal additional tips for the current story mission and mark markers on the map indicating where to go next.

Hitman 3 introduces a new hero progression system that allows players to see at a glance which items are already unlocked and which are yet to be discovered. After receiving new weapons and equipment, they will forever remain at the disposal of the player. 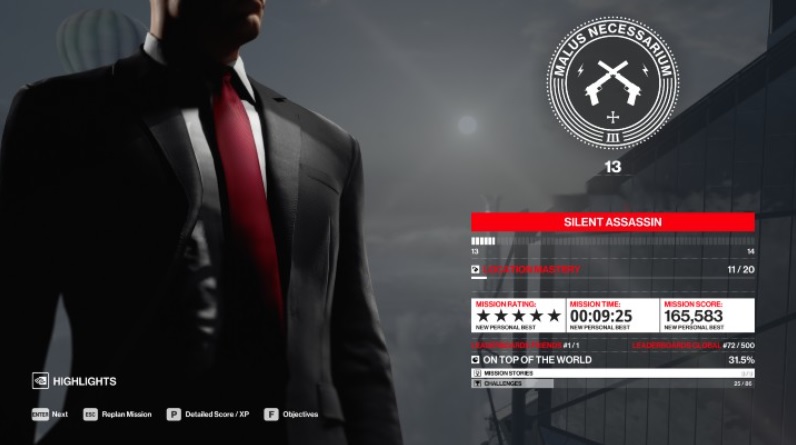 Depending on how a certain mission was completed, the system will calculate the result. All actions taken will be counted, resulting in an appropriate score and title, such as Sniper Apprentice, Expert, or Silent Assassin.

Difficulty levels and their differences

In total, the developers have provided three levels of difficulty. The simplest – Casual, forgives many mistakes, offering a fairly comfortable gameplay. For more experienced players, there is Professional – here the gameplay becomes much more demanding. And those who want real tests can try their hand at the Master level.

Below are detailed descriptions of all difficulty levels:

Do you need a network connection? 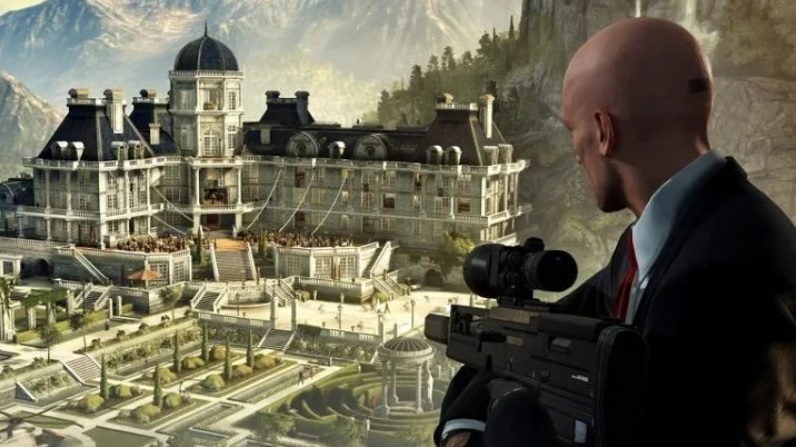 Hitman 3 can be played offline. However, it is recommended to connect to game servers in order to be able to earn trophies and use some important game features:

The Camera is a new gadget in Hitman 3 and comes standard with Agent 47, making it available in any mission. There are several uses for the camera:

In addition, the gadget offers three additional functions that allow you to add a little more color to the scene being shot or to capture a specific subject with accurate detail. 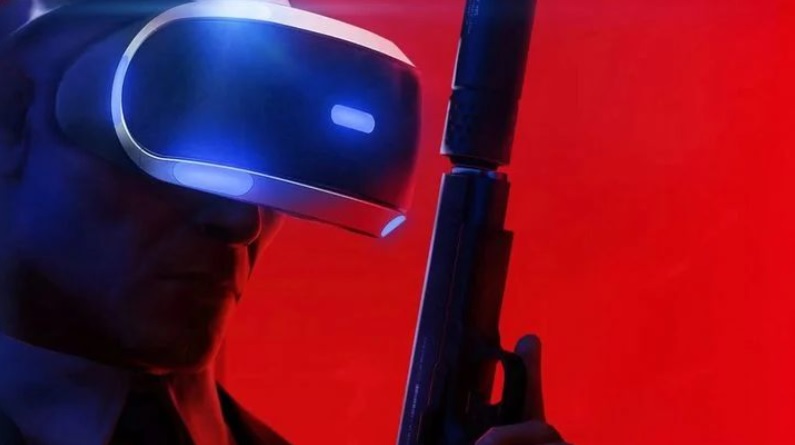 Hitman 3 offers virtual reality support for the first time in the series’ history. It is also interesting that VR mode is available not only on new maps / locations that appeared in the third part. In VR glasses, you can fully play on maps from Hitman 1 and Hitman 2, however, for this you need to correctly import the old locations. It’s also worth noting that the mode is only available on PS4 and PS5 consoles along with PSVR glasses. This option is a Sony exclusive, so it cannot be played on a PC or with other glasses.

is it possible to play alone and how to do it