FIFA 21 is the next installment in the soccer simulation series developed by EA Sports. The project largely repeats the mechanics of the previous editions, offering entertainment for both single and multiplayer games. As in previous years, we have the opportunity to build our dream team from scratch in FUT 21 (FIFA Ultimate Team) and try our hand at Division Rivals ranked competitions. 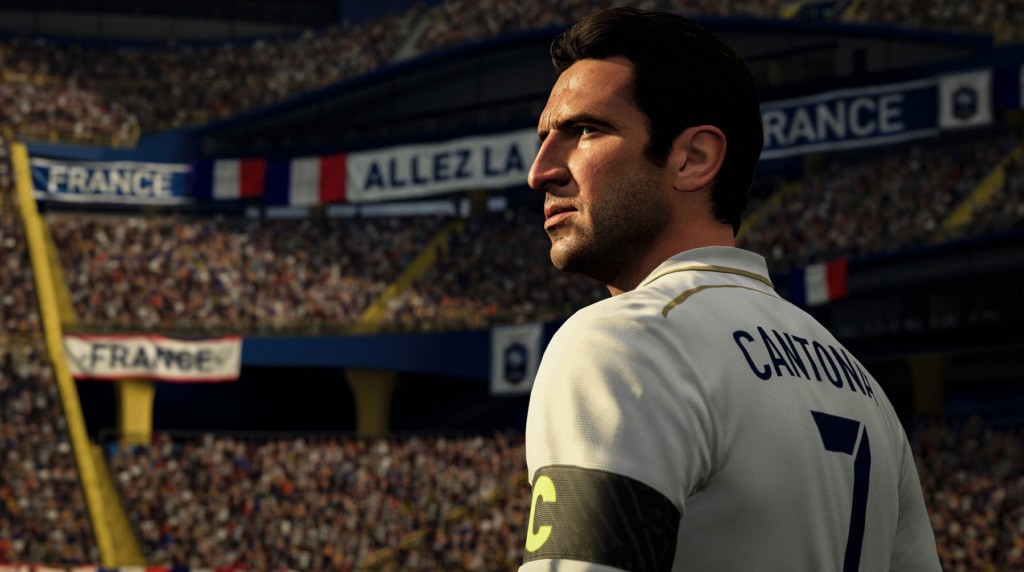 In addition, everyone can test themselves in street missions in VOLTA mode. According to the tradition of the series, there are real players and teams. Some of the innovations in this part are not immediately apparent, but the FIFA series is evolving on many levels. In addition to improving the graphical component, artificial intelligence and basic game mechanics, changes have been made to the most important modes. There are quite a few of them, and they make the simulator more fun.

It is best to start your ascent to the football Olympus in the manager mode or the career of a particular player. Here, the developers have prepared a slightly updated team management system during the matches of regional leagues and international tournaments. 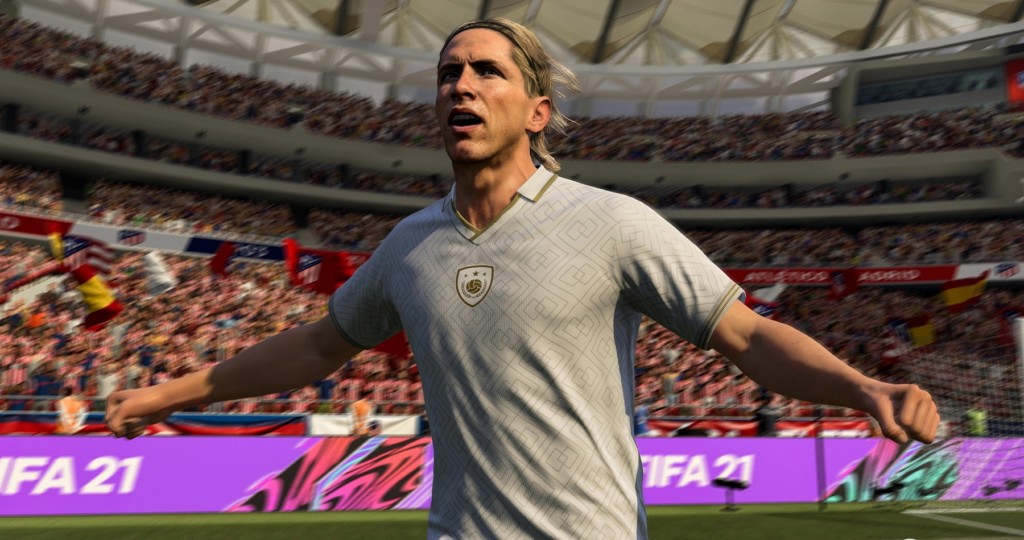 Many will be pleased to know that after much requests from the players, the possibilities during match simulations have been expanded. An option for interactive modeling has appeared in the menu, thanks to which you can not only observe the event, but also actively influence its course. When opponents exert too much pressure, you can make significant adjustments, change tactics, or even take matters into your own hands.

Many fans of the series have complained about the player’s skill development system. In FIFA 21, this aspect has also been changed. The training system has been expanded. If in the course of the season we decide to globally change tactics in which more defenders or forwards are needed, then we do not have to wait for the transfer window to acquire new players. We simply choose the appropriate type of training for the player from a different position. For example, you can retrain a defensive midfielder as a center back and a flank midfielder as a playmaker. 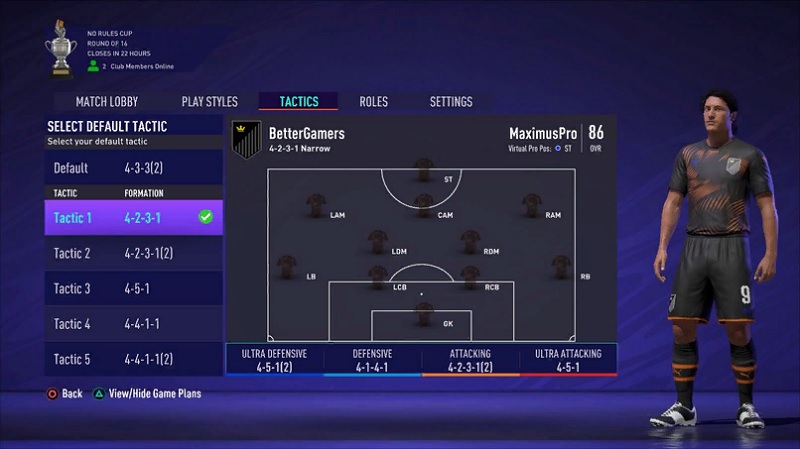 One of the innovations in the game is the previously unavailable modifier in character statistics – Match Sharpness. He is responsible for the ability to dribble, pass, and make more accurate shots, which in general determines the quality of a football player’s skills. In general, the fate of the match will depend on the specific players and their skills at a certain point in the tournament.

The transfer system has undergone an update. While searching for the ideal candidates for the team, we can rent a player on new terms. The option of a preferential purchase appeared, as well as a deferred one, which will allow you to buy a football player at a later date. This will be stated in the loan agreement. 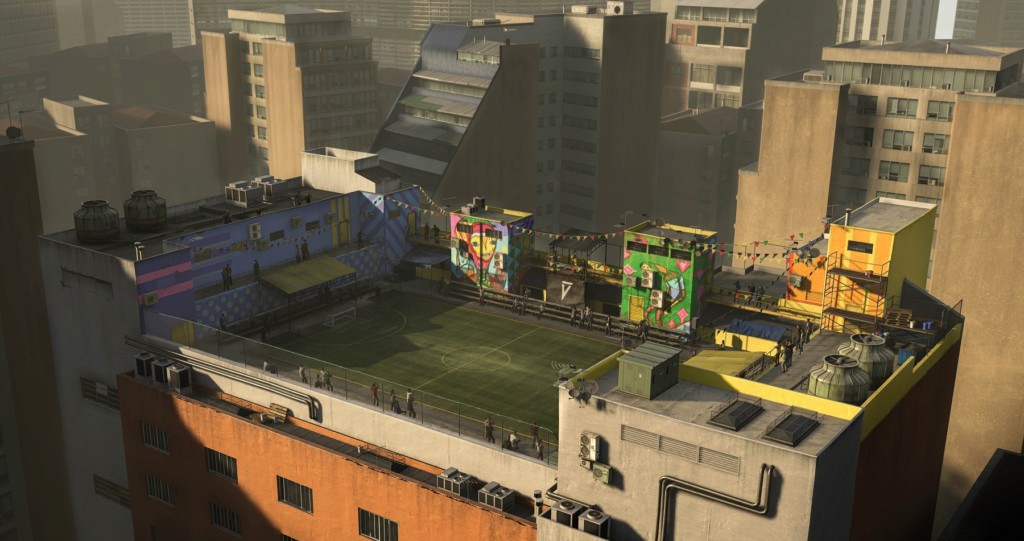 This is the second time the developers have prepared an original story mode for players. This version is dedicated to street competitions, where we develop our own team. Matches are held in 5 countries. We are going to visit Sao Paulo, Paris, Dubai, Sydney and Milan. And the cherry on top will be the ability to unlock Kaku (former Milan and Brazilian midfielder).

However, the plot component is in the background here. First of all, the mode provides a huge scope for online confrontations. We can play both with the computer and with other participants. All matches are played in 5v5 format. There will be 20 courses on 6 continents to choose from.

Volt’s mode offers a lot of freedom in personalizing its player. A variety of tattoos, T-shirts, boots, headbands, hairstyles and caps will be available to us. Certain items of clothing and tattoos can be obtained as rewards. Although it is worth noting that most of it must be unlocked by completing special tasks. 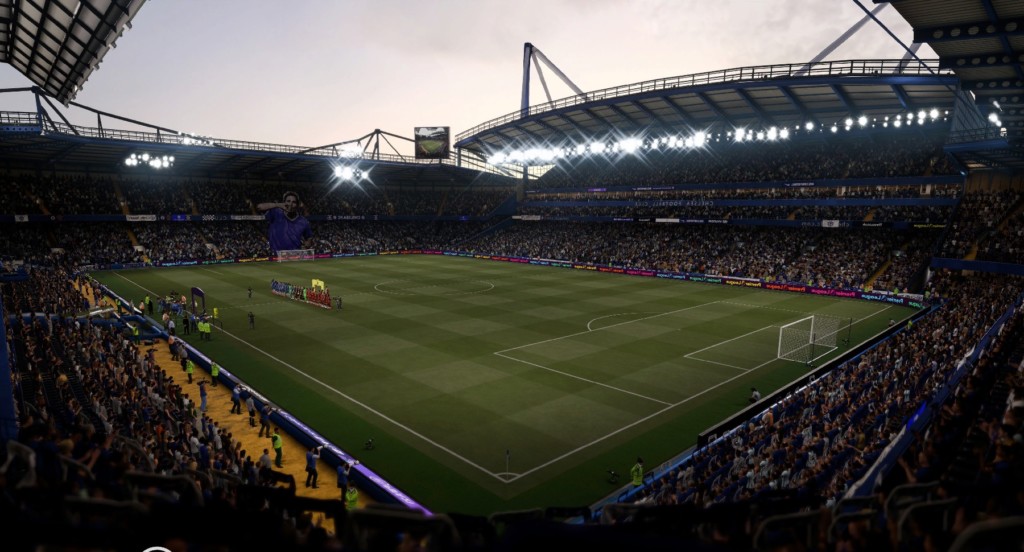 I would like to say “finally” because FUT is perfect for doubles matches. Now we can easily invite a friend to play without going through the options in the menu. The choice of the team remains with the host, and therefore he becomes the team captain. In the event of a difference in levels between players, the selection of opponents will take place focusing on the best of them.

Even if we don’t have a playmate, there are many modes in which you can compete with other participants. We can launch community events – a mode in which fans of the series solve problems together. Having accumulated the required amount of experience points in themed missions, there will be a chance to win seasonal rewards.

There are also team events, where cooperative play is the key to success. The essence of the mode is to support one of the 5 specified teams and perform thematic tasks for it.

The Division Rivals mode has been improved in terms of online play organization. Only 30 matches are taken into account in the weekly ranking, while each subsequent one will not affect the position of the gamer, but will open additional challenges. The number of compulsory qualifying competitions will not change, there will still be 5. There will be one-time prizes in the form of coins when moving to higher divisions.

How to split a part of a resource off the stack in Valheim?