This guide provides answers to some of the most frequently asked questions for beginners in Genshin Impact. Using the tips, you will learn which servers are better to play on, how best to farm the adventure rank, where to look for chests, and what types they are, as well as how to improve your character, and much more. 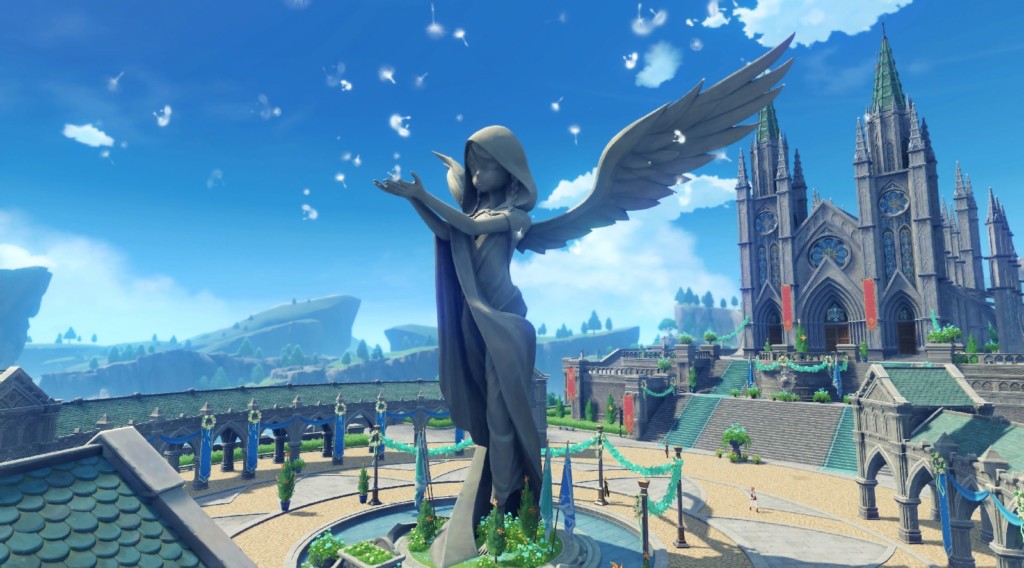 How to choose a server?

The server can be selected only on mobile devices and personal computers. The server selection appears when you log into the game client. For PS4 users, it is automatically selected based on the region set in the PSN account. It is recommended to play in the region corresponding to your residence. Since living in Europe and playing on an Asian server, the ping will be much higher. It is also worth noting that mobile and PC users can change the server, but cannot transfer their characters between servers.

Is there a cross-play?

Genshin Impact offers cross-platform play between PC, PS4, Android and iOS users. However, to unlock this feature, you need to earn the appropriate rank and complete the required missions. When this is done, the corresponding option will appear.

Is it possible to play co-op? 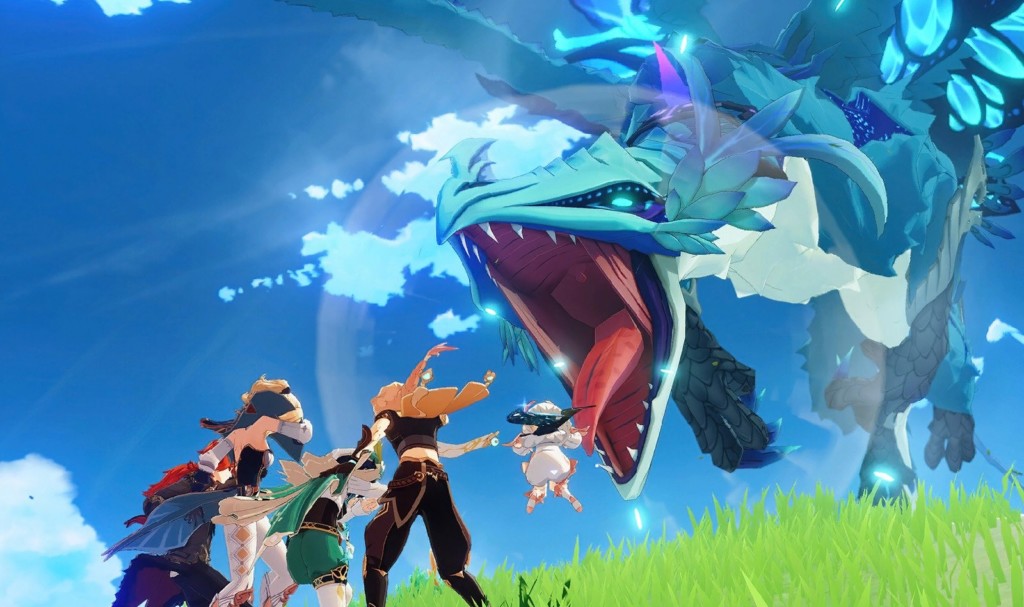 The game provides a cooperative mode, but it is also not available from the very beginning, it must be unlocked. This option is unlocked after reaching AR 16 (adventure rank). The co-op is designed for a maximum of four players. However, there are several restrictions that apply to all players in this mode:

What are the types of chests?

Chests play an important role in Genshin Impact. They are scattered all over the place and offer different rewards depending on their rarity.

Currently, only regular chests are updated every 24 hours. The refined ones are updated about once a week. The rest are not updated. Since the precious and luxurious ones only appear after completing missions or solving difficult puzzles.

How do I upgrade my adventure rank? 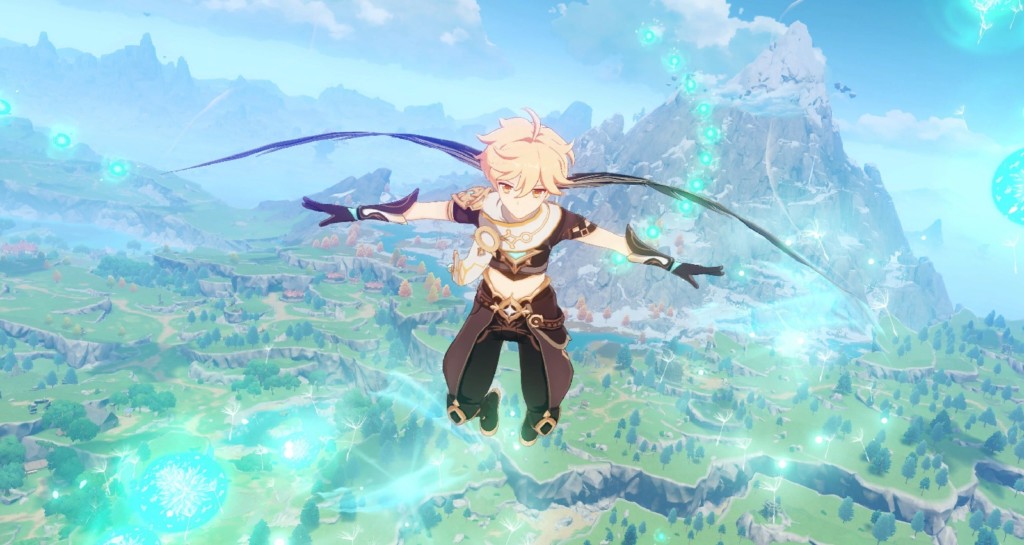 One of the most obvious ways is to complete all possible story, side and daily missions. All tasks are rewarded with a large amount of AR EXP, which will be useful for quickly reaching the desired level. Therefore, if you want to quickly get a high rank of adventures, complete all available quests.

As mentioned in the question about chests, opening them also gives a small amount of points. In addition, it is necessary to improve the statue of the Seven. It allows you to explore a specific area of ​​the map, restore health and change an element of your main character. By upgrading the statue, players will not only increase their maximum stamina, but also gain adventure experience.

At the same time, you can interact with the characteristic yellow and blue clouds to start battles against waves of enemies. When all the mobs are defeated, a flower will grow that can be revived with 20 original resins. In addition to rewards such as pestilence and materials, adventure points will be awarded.

Another option to farm AR rank is battles with weekly bosses, as well as with monsters with elite status. Open the Adventurer’s Guide, select the Bosses tab, and look for those that offer a large amount of adventure experience. Again, you’ll need the original resin to unlock victory rewards.

Is there PvP in Genshin Impact?

No, there is no PvP mode in Genshin Impact. The game developers said they did not intend to add such a feature. However, with the advent of the anti-cheat system, there is a possibility that this decision will be revised.

How can I improve my character? 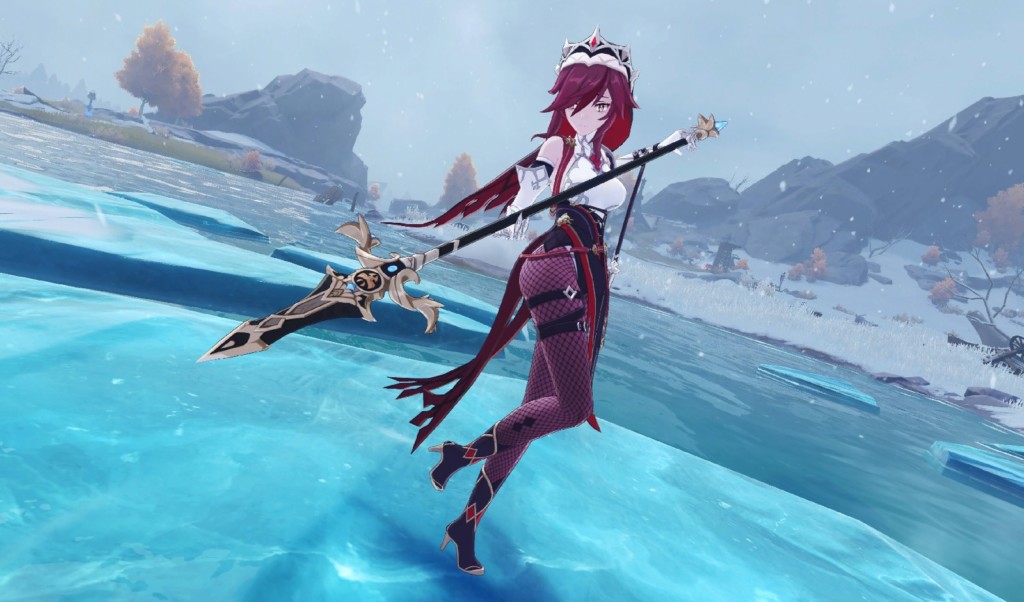 The leveling system in Genshin Impact is slightly different from other RPGs. Of course, the character gets experience for defeating enemies, but it is not enough for fast pumping. Therefore, it is better to use materials that guarantee a lot of experience. Don’t be afraid to spend it on the character you plan to develop as your main character. Materials are mined in large quantities, and they significantly increase the characteristics of the hero.

How do I combine elemental attacks?

Many unlockable characters are capable of combining elements. Depending on which elements we combine, different effects are obtained. For example, combining fire with air, the flame spreads further, and while the enemy is on fire, he receives additional damage. If you use the power of the ice elements on opponents in the water, they will be frozen, and on the ice you can go to the other side of the reservoir.

It is also worth considering that if there are characters in the group with the same elemental element, you will receive different buffs. For example, if two heroes have an air element, they reduce their stamina consumption by 15%, increase the player’s speed by 10%, and reduce the cooldown of skills by 5%.

How do I use Wish Items?

Wish items allow you to obtain various artifacts and characters. When using one item, you can randomize the item or hero on the wishes tab. Using 10 of these items at once guarantees that a specific character or 4-star weapon will be obtained.

The world in Genshin Impact is huge and very interesting. It’s definitely worth exploring, but it’s best to combine this process with the main quests. Since with the rewards for completing them, new mechanics are unlocked that are inaccessible until the story mission is completed. For example, after completing one of the missions, you gain access to wings that allow you to fly.