The success of Genshin Impact is very difficult to assess, today millions of gamers from all over the world systematically enter and pump their character. The game brings a lot of money to its developers, it is becoming more and more popular. It is not surprising that this provokes further development of the project and its improvement. The developer constantly prepares the next updates and releases them quite often. Usually there are small improvements and patches, but there are also large opportunities that bring many new quests, heroes, and expand the abilities of the characters into the game. Nevertheless, it is during the updates that the most various errors and problems occur.

On the forums, information often appears that someone cannot update. Many face various errors, cannot start the launcher, and for some, the update starts, but does not budge, remaining at 0%. This is a common mistake and occurs quite often, gamers simply cannot install even a small download, which means they are not able to enter the game and engage in further character development. The developer is aware of this problem, but it is personal in nature and is most often associated with the client equipment. You can fix this error yourself using one of the methods below.

Today, more and more users are trying to use a VPN connection. It is a safer way to connect to the Internet and bypass local ISP blocking. As soon as the user launches the launcher and starts the update, the program tries to connect to the remote server via VPN. If this connection is perceived as unreliable, then it will be blocked. As a result, the updater connected to the server, but the information cannot be downloaded from it, so there is zero progress on the screen. You need to go to your VPN application and add Genshin Impact to the exception, indicate that all connections of the launcher and games are safe. 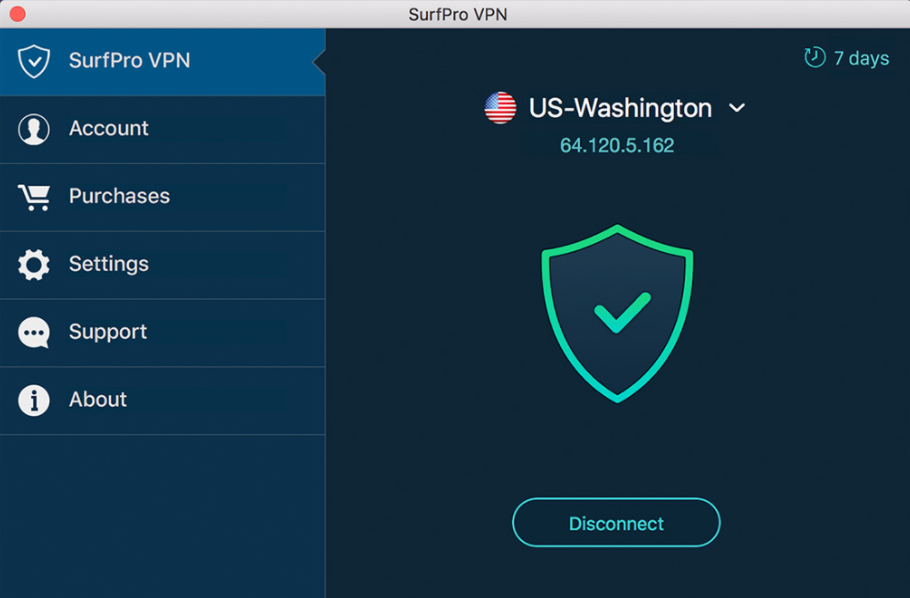 This error is related to the Internet connection or the work of the computer’s security system. Sometimes the updater mistakenly falls under the filters of various protection systems, which as a result creates problems. Sometimes, some processes simply freeze or malfunction. The solution is pretty simple – restart your computer, launch the launcher and try updating the game again. This flushes all memory and deletes temporary files, so this simple step can be an effective solution.

Method 3: run the launcher as administrator

Another common cause of the problem is that the launcher simply does not have the correct permissions on the system. You start the update process, it connects to the server and starts downloading data, but since there are no permissions to download files or place them in system folders, this problem occurs. To solve the problem, you just need to run the launcher with administrator rights. 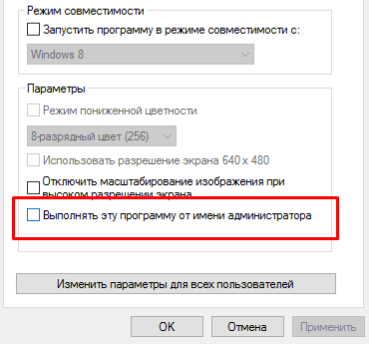 Now try running the launcher again and installing the updates. If everything went well and the process started, then the problem was precisely in the system permissions for this program. Each user can have their own anti-virus software installed, which grants or removes permissions from applications.

Method 4: delete the update file and download it again

If you launched the launcher and the program found that the version of your game is outdated, it immediately prompts you to update, otherwise it will not start. As soon as you agreed with this download, the initial file appeared on the system. Further, the download of the full archive should already occur and its subsequent installation. If this file is downloaded with an error, then this may be the reason that you will not be able to update, there will be zero progress on the screen.

To fix this problem, do the following:

One of these methods should definitely work, you can update the game to the latest version and run it. This will not only allow you to return to the development of your character, but also appreciate the innovations that the developer has prepared just for you.

How do I set up Everspace 2 on my PC for ultra-wide resolution?