As players progress through the main storyline of Bravely Default 2, in the city of Savalon, they will have to fight Anihala, the Mistress of the Beasts. And, although she is not the strongest boss, she can pose a serious problem due to her special skills and companion animals. 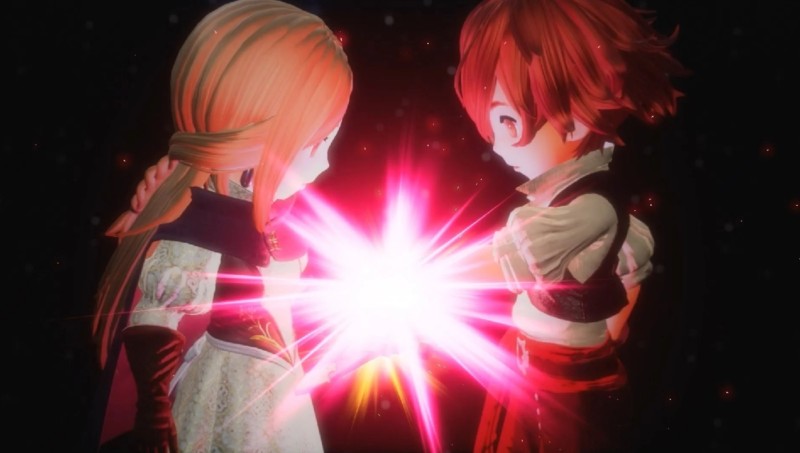 Anihala has five attacks in her arsenal that she uses during the battle:

Before this battle, it is recommended to have at least one healer in the group, and magicians with good damage. Even though the skill “Silence” all of them can be temporarily taken out of the battle. At the beginning of the battle, three beasts will fight next to Anihala: Gelaflan, Undine and Peist. First of all, you need to focus the damage on Undine, since she is the healer of the group. 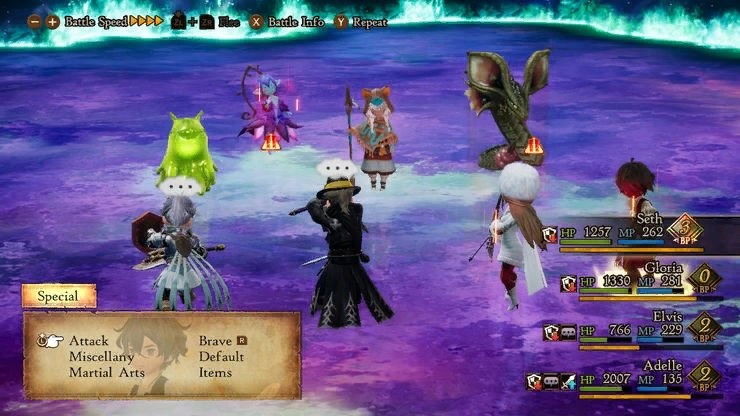 After that, it is worth eliminating the rest of the animals, and only then switch to Anihila, since in this case she will no longer be able to use the skills “Rescue animals” and “Descend from the leash”. Defensive tactics will also be key to success. Even when Anihala is left alone, you need to remain on the defensive until the party gains courage points, and then unleashes all the power of your group on her.

With patience and timely healing of injured party members, the group will be able to survive the powerful attacks of Anihil, and eventually receive the Beastmaster’s Star.

Where can I get Great Gems in Monster Hunter World: Iceborne?