How do I create a strong password that’s easy to remember?

Access to a computer, several mailboxes, a cloud drive with personal photos, a profile on a social network … Our data is almost everywhere. How to protect them from unauthorized access? The first barrier to use is a strong password. The only problem is that a burglar-proof password is usually associated with an incomprehensible, completely random string of characters that cannot be remembered. But if we create it correctly, only those from whom we want to protect our data will experience problems. It will be completely clear and simple for us. How do you create a password that is strong and hard to crack? This will be discussed in today’s article.

Take as a basis the phrase you know.

If a social network account contains complex and long combinations, then it will be reliable. A competitive intelligence expert gave some tips for creating a password that cannot be cracked. He noted that for reliable protection, it is necessary to create a password that contains numbers and letters. However, there is a problem – the user can forget it himself. To avoid such a case, you need to create a password using known phrases. For example, you can use a part of the phrase from the cartoon “where are we going with Piglet, a big-big secret”, while the number 0 replace the letters “o”, and the letters “a” by @. 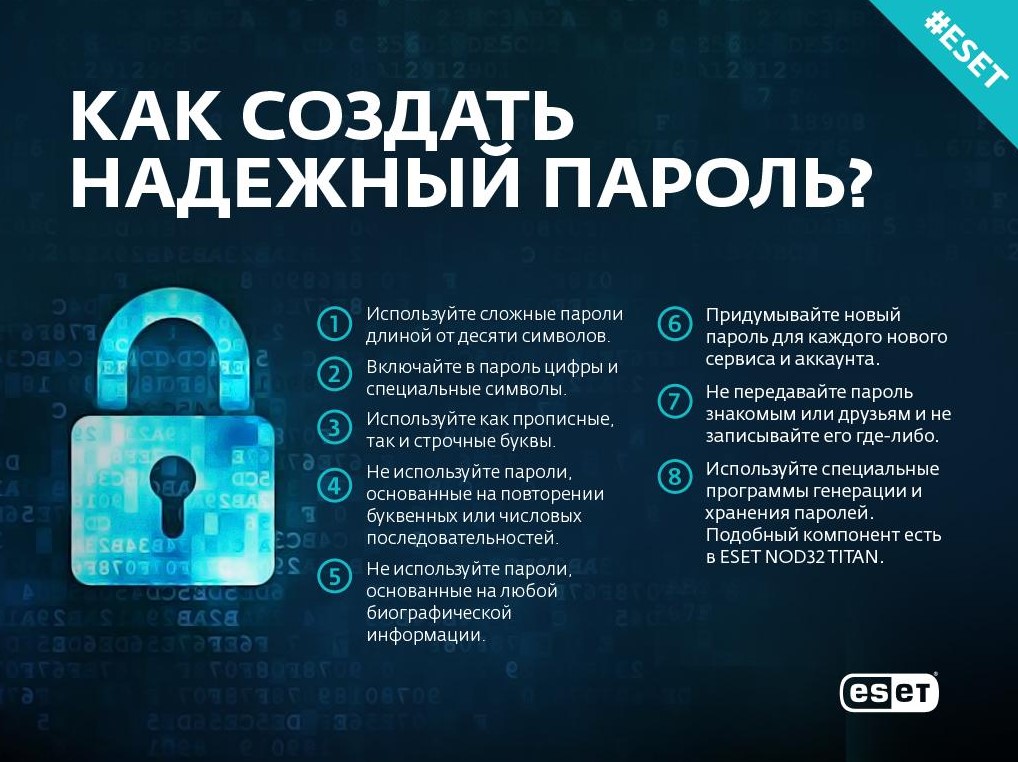 In most cases (with the exception of a payment card PIN), when setting a password, we can use the four most important categories of symbols:

Characters from these categories must be included in the password. Why? Again, this greatly increases the complexity of the password and hence its strength and security. The phrase is much easier to remember than random nonsense, since it carries a specific meaning that evokes certain associations. 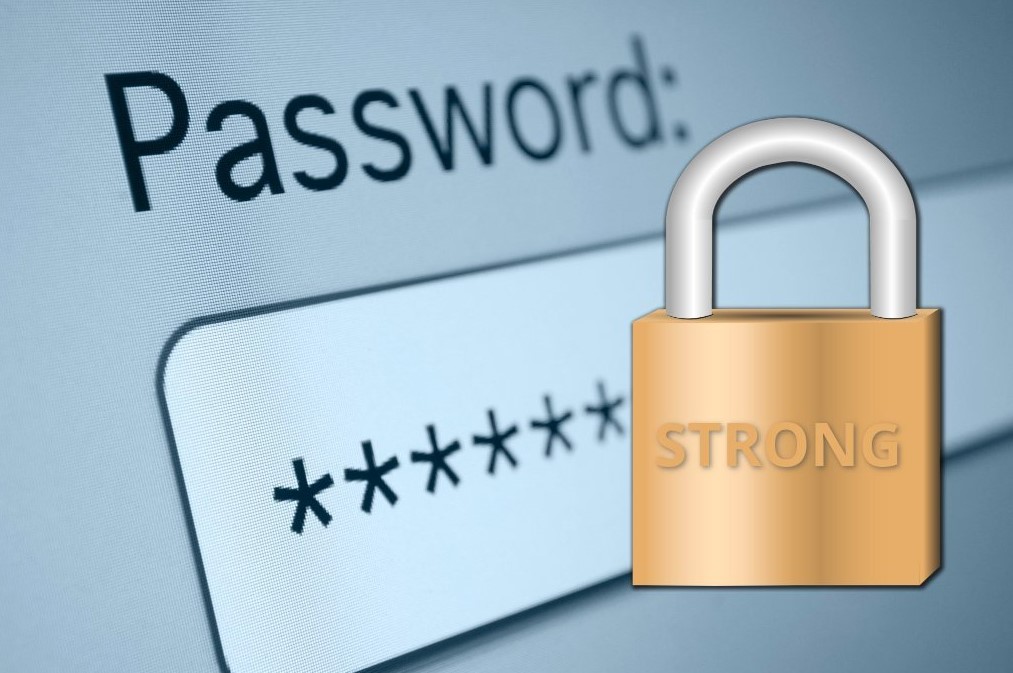 If we organize a password consisting only of numbers, we will have only 10 characters (from 0 to 9). Thus, the number of combinations required to crack it is relatively small, especially if the password is of limited length, such as the aforementioned PIN codes for payment cards. For them, the maximum number of combinations is 10,000 attempts. Will this password be strong? Absolutely not.

Therefore, it is easy to guess which of the above options should be used. Yes, if we want to create a strong password, it must consist of characters from all available categories.

Code and cipher are different concepts: in each code there is a word that is replaced by another, while in the cipher it completely replaces all symbols. There are several types of ciphers that are used to create passwords. Here is some of them: 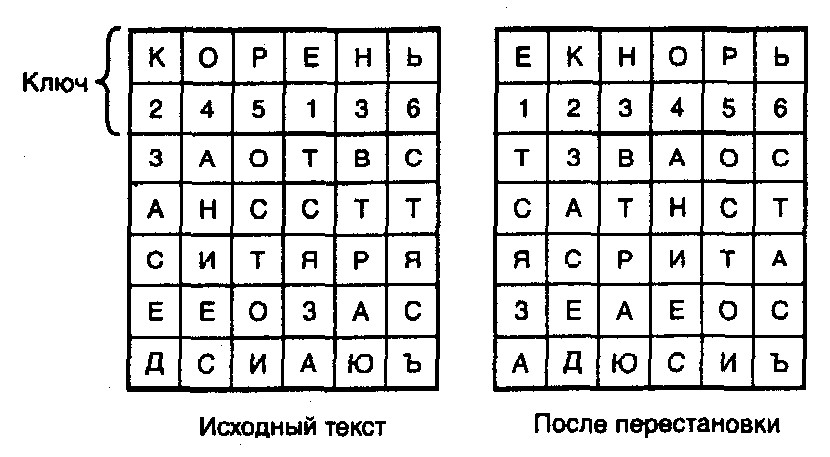 An overview of useful life hacks will enable the user to reliably hide their personal data from hacker attacks and fraudsters. A securely generated password guarantees protection against hacking and guessing the key, and the proposed options can be combined at your own discretion. It is enough to just think over the options and use them without fear.

Why will a smartphone never shoot like a professional camera?