Monster Hunter World: Iceborne has a wide variety of layered armor, but the skull scarf is relatively new. The authors of the game ultimately turned all standard armor into a multi-layered form, which allowed transmogrifying any set. This means that players no longer have to choose between good looking armor and armor with good characteristics. Instead, they can combine such armor into one set. 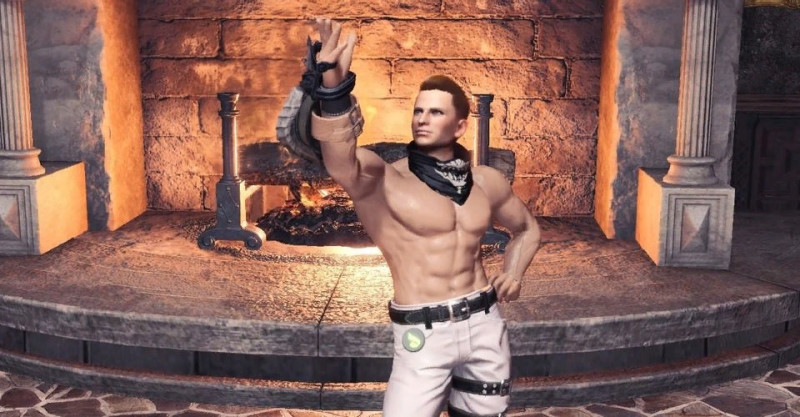 The following components are required to make a scarf with a skull:

Black Bandanas are a special material that players will have to look hard for. They can be obtained by completing an event quest called “Tears from Nirvana”. Fortunately, the event is constantly available at the moment.

The goal of the quest is to fight the over-hardened Vaal Hazak. A mastery rating (MR) of 100 is required to start the quest. Once you reach this rank, the battle may not seem very difficult. Completing the quest will reward you with a black bandana. That is, to get another one, you need to re-pass this event. At this point, players will most likely already have the Deathweaver Membrane and the Fang of the Shadow Piercer, as they can be obtained from the regular Vaal Hazak. 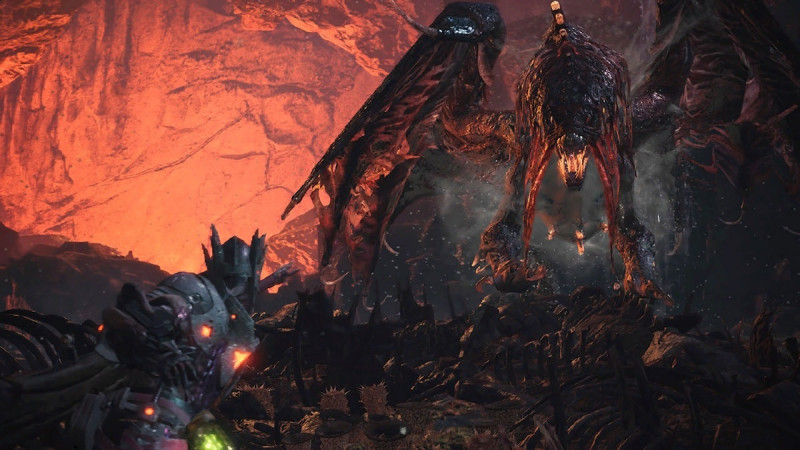 Obtaining a ticket for a research expedition +

Obtaining a research expedition ticket can be more difficult than obtaining black bandanas. After all, you can get it only in four quests:

It is worth noting that the first three quests are guaranteed a reward in the form of a Research Expedition Ticket +, while the chance of getting a ticket for the fourth quest is 24%. However, The Place Where Winter Sleeps does not require unlocking, and is available earlier than others.

The Hymn of Moon and Sun is unlocked at a hunter rating of 125 MR and requires defeating Silver Rathalos and Golden Ratiana. If it is not fast enough to defeat the Golden Ratiana, the player will have to fight the Silver Rathalos, since none of the monsters will leave the starting area. 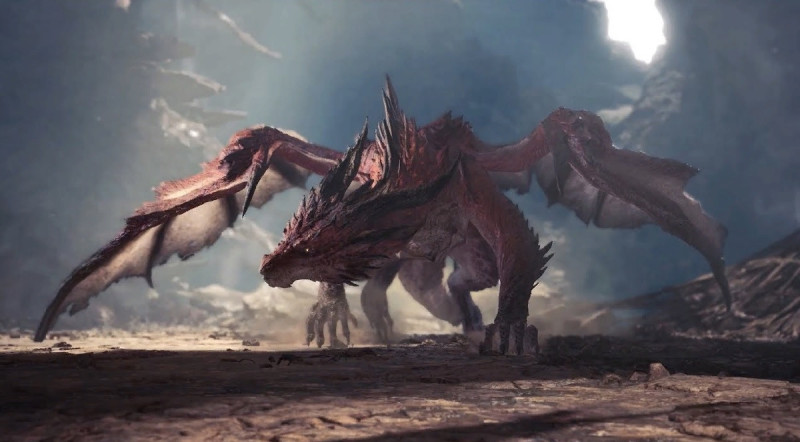 Divine Surge opens at 150 MR and requires players to hunt Tempered Kirin and Tempered Namiel. We Run This Town opens after completing each optional quest from 1 to 5 stars for the title of master, where you have to fight Tigrex, Nargakugu, Zinogrom, Brachidios and Glavenus. In fact, it is the Master Rank equivalent of White Winds of the New World.

The Place Where Winter Sleeps challenges the hunter to hunt down the Tempered Velkhana. This is no easy feat, and the chance of earning an Exploration Expedition Ticket is only 24%. Considering all of the above options, the first quest – Hymn of Moon and Sun is probably the easiest way to get the ticket, as it unlocks before the next two, and the monsters are not hardened and can be captured if timed correctly.