how does it work and what is the threat?

Scientists have long known about the large memory capacity inherent in our DNA. They are seriously interested in using such a resource for data storage. Inside us can be placed both in media files (video, music, pictures) and personal information: passport data, indicator code, credit history, various travel bans, etc. After the dense introduction of technology, total control can begin.

What are we talking about?

Scientists have been actively developing the direction of storing digital data in DNA for the past 15 years. The bottom line is that there is already the appropriate equipment that is able to encode and decode binary data in synthetic DNA strands. The potential of DNA as a data warehouse cannot be overestimated. It has such a high storage density. For example, in 2017, using the “Fountain of DNA” method, it was possible to store 215 Petabytes of information in 1 g of bio-matter. For example, this is equivalent to 15357 14TB hard drives. 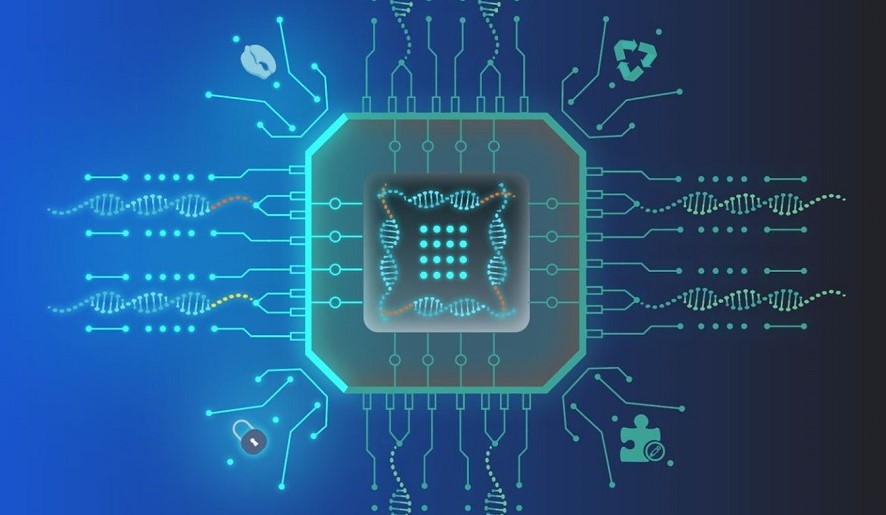 Just one person can put as much information as in the world’s largest data center. It excites the imagination. Another important fact is that scientists have calculated that over the entire existence of mankind, it has generated 64.2 zettabytes. In terms of DNA, only 300 kg. A dozen people can fit absolutely all the data in the world.

What technologies are there?

Today there are 2 key technologies for using DNA as data storage: 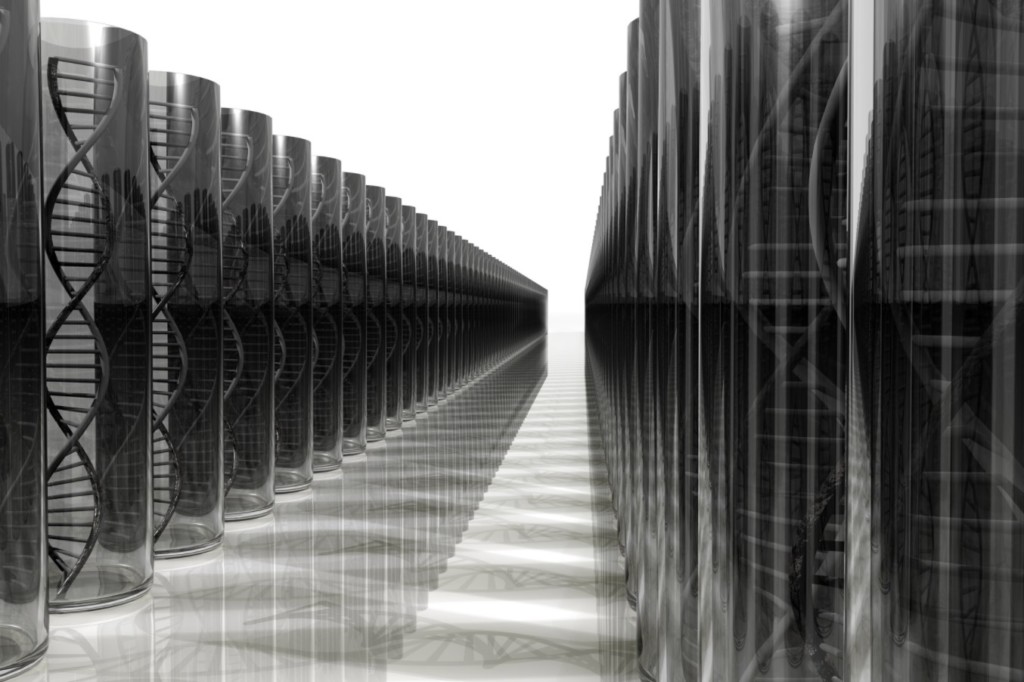 We have collected the most interesting facts about the digital data storage system in DNA:

A few words about the future

Why haven’t you heard about this? Quite simply, the cost of encoding and extracting data is too high for the technology to be widely used. Depending on the technology, the cost of storing 1 MB of information ranges from $ 7000 to $ 12000, and reading – from $ 220 to $ 2000. Plus the process itself is very slow.

At the same time, personal data about a person can easily fit into 10-20 Kb, which is only $ 70. For long-term data storage, the price is very low. When the equipment begins to be mass produced, the price will drop even further, and this is really scary. An intriguing topic like chips, compared to storing data in DNA, is just “nervously smoking on the sidelines”. You can read more about the technology in Wikipedia…

Fragrance device for VR: history, problems, where to buy