How much will the project cost in terms of time and investment?

At first glance, the process of producing games in a large team is not too long, at least it does not last for 5 or more years. This is how much AAA-class projects are most often done, although in larger studios they can handle it in 3 years. And yet, does it really take so much time and money to develop a game we are used to, like GTA VI, Assassin Creed, RDR, etc. We decided to figure out what are the reasons for such a long work on games and whether they really spend it with benefit … 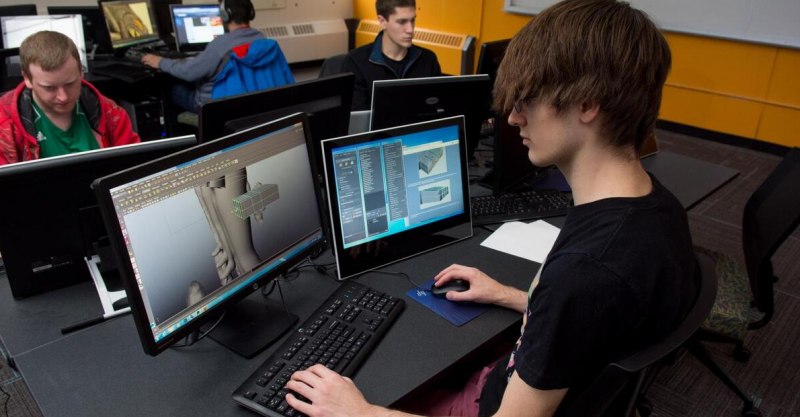 We suggest highlighting the main stages of creating a game:

It should be noted right away that most of the stages intersect and occur simultaneously. The sequence of some of the steps can be changed depending on the project, but in general the approximate structure remains the same. 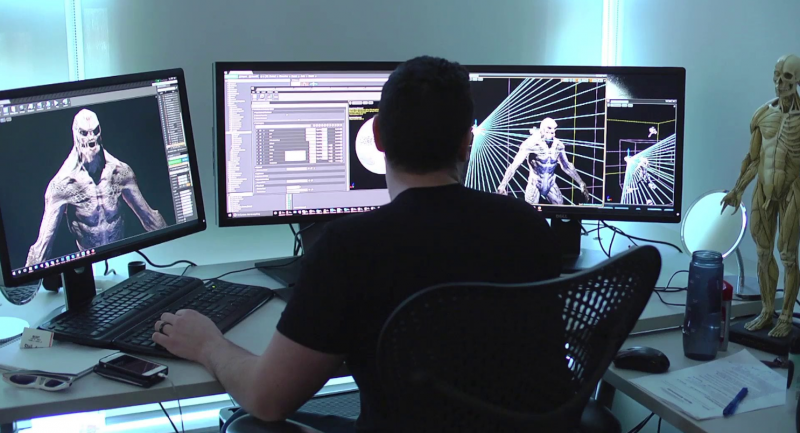 How much does it cost and take time to develop a game?

Now a little more specifics about the time and cost of each stage:

All figures are very approximate and are for a mid-level team of about 50 members. 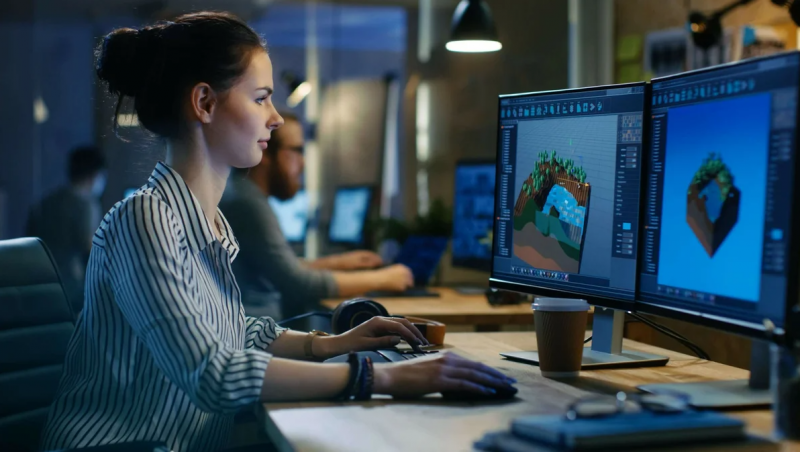 Final calculations of the project

To make a good game, you need about 100 million rubles. You can also save money by hiring cheaper freelance labor. Then so much equipment is not needed. In this case, the quality will suffer greatly and there will be large delays, since the performers often disappear.

In terms of time, the development of a good game really takes 3 years or more. It is also necessary to take into account possible delays. If there are interruptions in funding, the project will drag on for 5 years or more. The costs of large companies and AAA projects are several times higher, but so is the income. In their case, the figure of 100 million rubles can be safely multiplied by 30-40.

The costs of mobile games are an order of magnitude lower, usually it is possible to get by somewhere between 30-50% of the indicated costs for computer projects. However, novice developers, who will do a lot on their own, can cost 1 million rubles.

Do not be surprised when games become more expensive, with a colossal investment of time, effort and money, and the releases themselves are often postponed. Often the reasons are that one of the development groups did not fulfill the plan or there were serious bugs that require rewriting a significant part of the code.

How to fix crashes, brakes, low FPS and other issues in Horizon Zero Dawn on PC?