How to Achieve a Pure White Trend in Demon’s Souls

World Trend is a convoluted game mechanic carried over from the original Demon’s Souls to the 2020 remake. It affects the characteristics of enemies, the attack power of your character and the chance of rare items falling from fallen opponents. There are both intermediate states and two extremes of the world trend – Black and White. Black will increase all the indicators of opponents, but at the same time, defeating them will bring more souls. White Tendency reduces the power of the enemy, although the probability of falling stones and objects will be minimal. This makes a world with a pure White tendency better for new players who are struggling to get through. How can you achieve a complete dominance of the White Tendency in the game?

Try not to die in human form

If you want a pure White Tendency in the world, you should avoid death in the form of a body in this world. An easy way to ensure you don’t die in body in the world is to kill yourself in the Nexus every time you take human form. 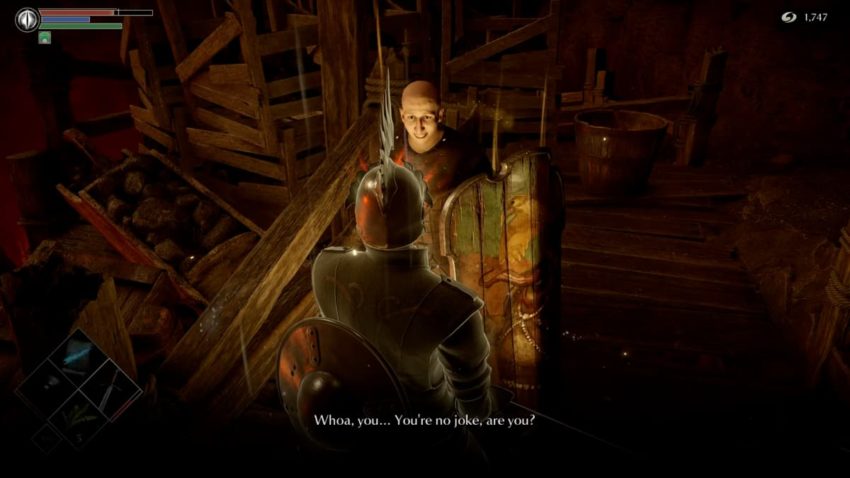 If you are already making efforts to maintain a pure white world, then it is worth remembering that killing any of the non-playable characters will reduce your White Tendency score. Killing an NPC will move the world to a neutral state, and after killing a large number of NPCs, it will turn black. However, when the Black Tendency prevails in the world, then you can kill NPCs, since in this case they will already belong to the Black Tendency world. 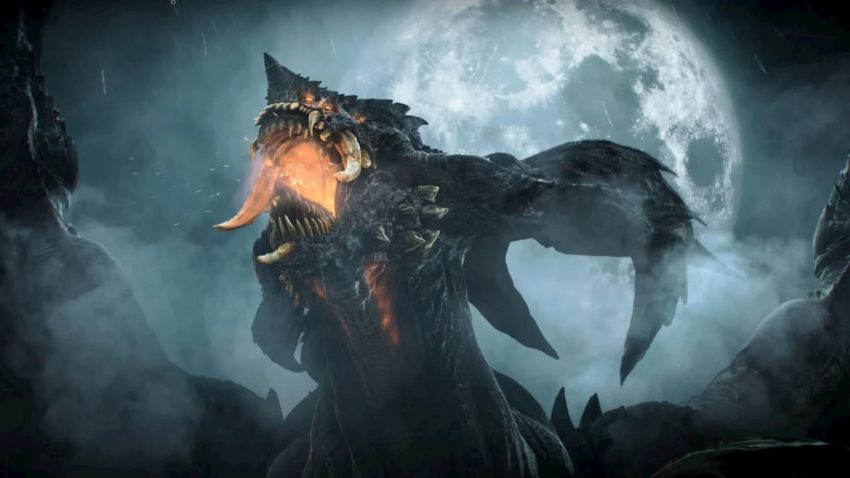 Of course, in the process of passing Demon’s Souls, you will defeat several demons in each world. And every time you kill these game bosses, they push you into the world of White Tendency. However, not everyone knows that killing the invading players is also very effective in making the World Trend whiter. So, if you want to reach this goal faster, be sure to put the game online. While fighting invaders can be frustrating at times, especially when you have amassed a lot of souls, it is the best way to reach the world of pure White Tendency.

Assassin’s Creed Valhalla – How to get to Lerion’s crypt