How to Build a Bioreactor in Subnautica: Best Fuel Sources

A fully equipped base is necessary for the survival and comfortable existence of the protagonist in Subnautica. However, without electricity, you cannot charge batteries and replenish oxygen. Therefore, sooner or later, each player thinks about a bioreactor and the most efficient fuel for it, so as not to spend a lot of time on routine fishing.

And although a bioreactor is not the best source of energy, it is much more reliable than solar panels, which can only be charged during the day. The device allows you to leave the capsule for longer periods of time, and the fragments for its creation are easy to reach. In this guide, we will look at how to craft this device, and which power sources are the most optimal.

Where to find components for a bioreactor

To build a bioreactor, you need to scan the fragments by right-clicking on them. After that, a drawing of the device will be received. The best place to look for bioreactor elements is in the Grassy Plateau biome. It is located a few hundred meters west of the escape pod. It is a biome with rock formations and red algae covering most of the seabed. Watch out for sand sharks. 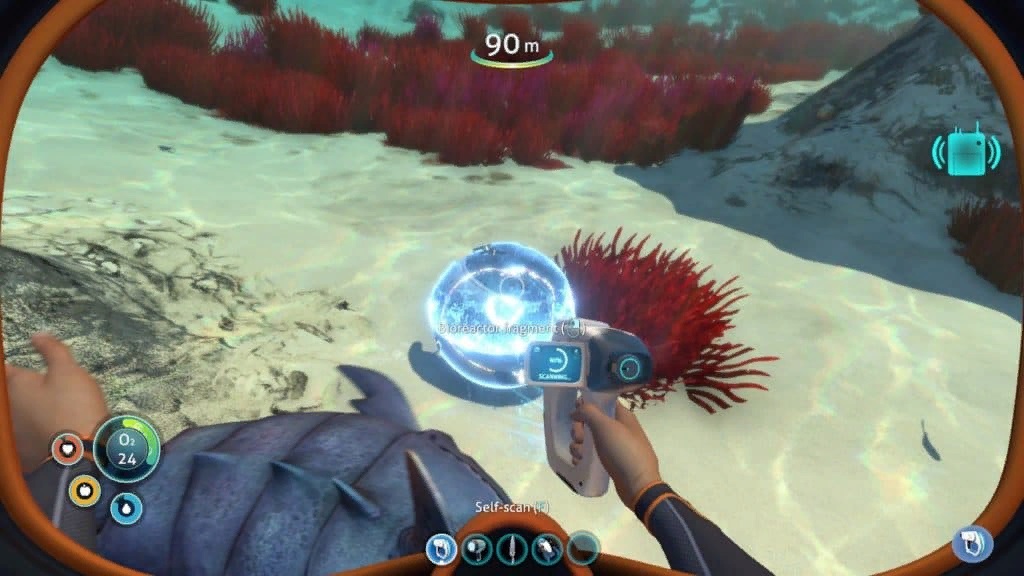 After all the fragments have been collected, the following materials will be needed:

The assembled components can be used to build a bioreactor and place it inside the capsule.

A bioreactor, as the name suggests, converts energy from organic matter. Therefore, to keep the device in working order, it needs to be filled with various elements such as algae and fish. However, the amount of energy generated depends on the fuel placed in it. As it turned out, the maximum amount of nutrition with the minimum investment of time and labor can be obtained from the Oculus fish. 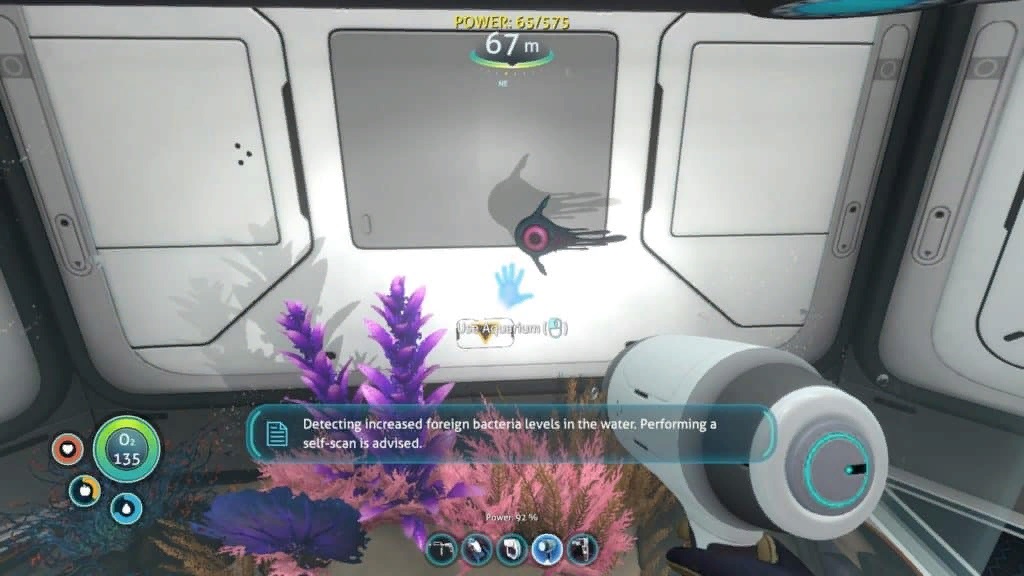 If you put it inside a bioreactor, it generates 10,080 units of energy – this is the highest rate in the game. However, catching this fish can be difficult as it only lives in a cave biome teeming with large, predatory snake-like creatures.

Another problem here will be the depth reaching 300 meters. Recall that when you dive more than 100 meters, oxygen begins to be consumed twice as fast. Therefore, it is recommended to thoroughly prepare for the study of this area. In particular, improve the diving suit, prepare the MK1 module, create a large-capacity oxygen tank, stock up on a first aid kit, water and food. 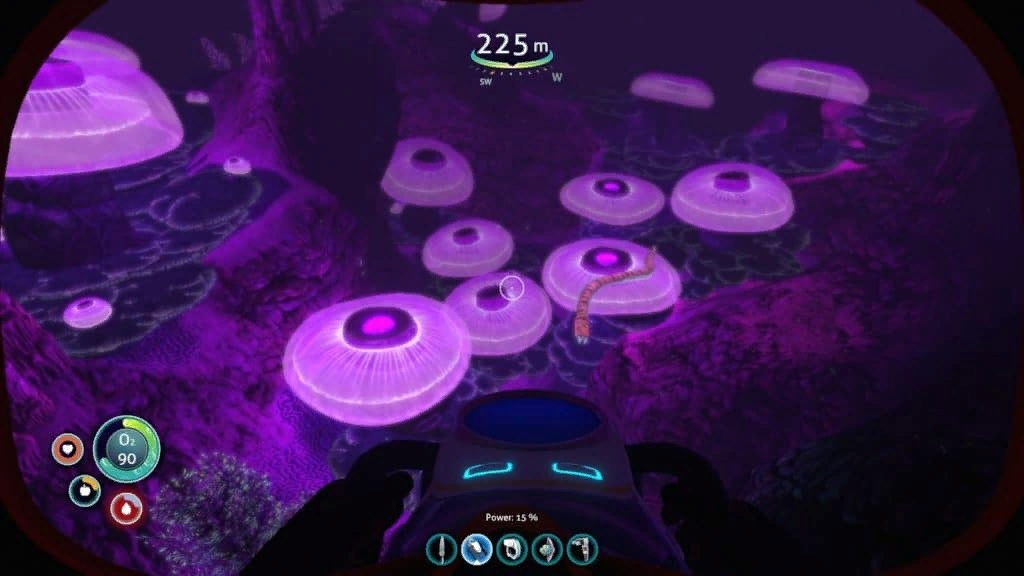 Over time, the technology of building a large aquarium inside the submarine will open, in which it will be possible to breed Oculus. From this point on, the problem of fishing will disappear.

Alternative fuel sources for the bioreactor

If it is not possible to dive to great depths behind the Oculus, you can get by with other types of fish. For example, Reginald or Spatula are also excellent sources for energy conversion. They are more numerous and inhabit the relatively safe Grassy Plateau. 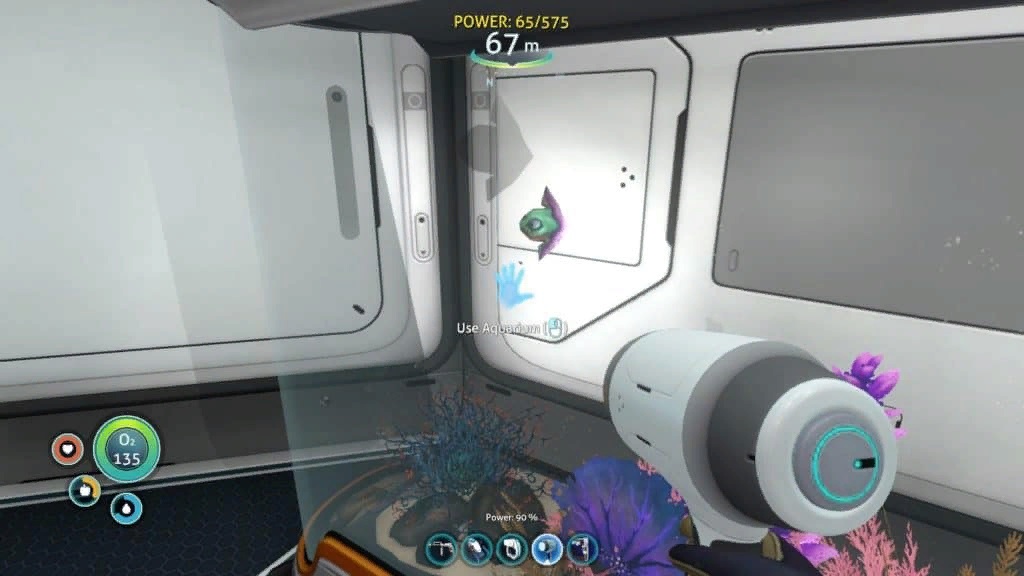 If you put a Reginald fish in a bioreactor, it will produce 7840 units of energy. The spatula, in turn, will give 6720 units. This makes them the second and third most efficient source of energy.

Days Gone Weapons Guide: Where to Get the Best Weapons?