How to defeat Bashim in Assassin’s Creed: Valhalla?

The Grettir saga says that “everything has its time”, and at a certain moment the very time comes when Eivor will have to fight Basim. This will happen according to the quest “Brotherly Guardianship”. It is worth noting that just brute force will not help here, the assassin will not even have a health scale. To defeat him, you need to perform a series of actions, and the whole fight is divided into stages. 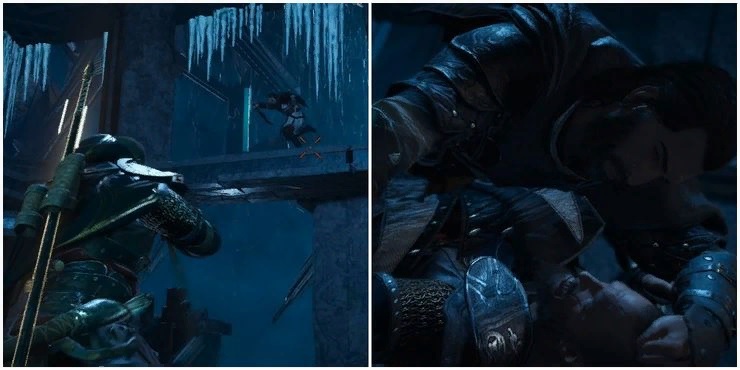 The beginning of the battle is more of a survival section than an actual battle. Players need to dodge Basim’s attacks, trying to inflict as much damage as possible, despite the fact that there is no health bar. In the first phase, Basim uses several types of attacks:

After Basim has been dealt enough damage, the cut-scene will start and the next stage will begin. 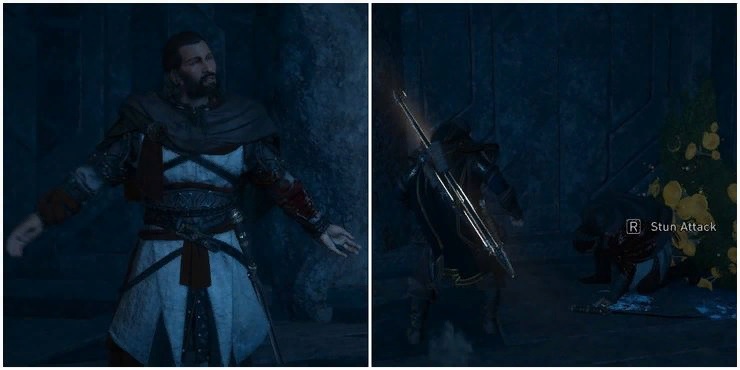 From this point on, the platform will begin to rise. Players will need to keep parrying and dodging the assassin’s strikes, responding in a timely manner with their attacks. At certain moments, it will be possible to stun Bashim. After it is possible to immobilize it, it is necessary to inflict another blow. Next, the next cut-scene will start, and the battle will proceed to the next phase. 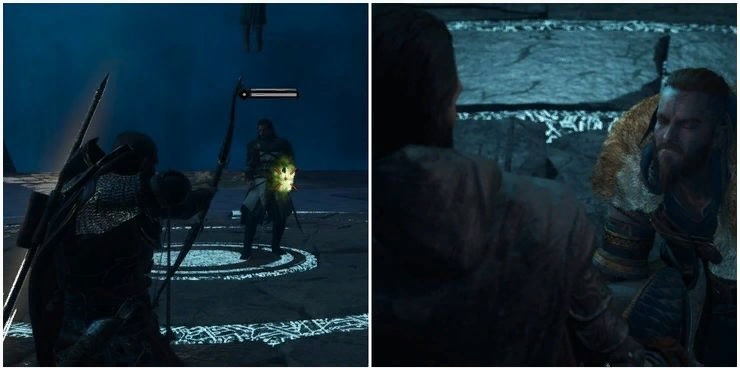 At this stage, players will have to chase Bashim, overcoming various obstacles and use elements of parkour. There are many food sources along the way to help restore health. After some time, Eyvor will be able to catch up with Basim in order to enter into the last duel with him.

This part of the battle is simple – as soon as the assassin’s hand starts to glow, you need to inflict damage on it. After the enemy is stunned, it’s time for the final blow, which triggers a final cut-scene.

How to defeat Basim in Assassin’s Creed Valhalla can be seen in the following video:

How to defeat Fenrir in Assassin’s Creed: Valhalla?