How to defeat Fenrir in Assassin’s Creed: Valhalla?

To diversify the main narrative, the creators of Assassin’s Creed Valhalla have added many additional activities to the game, including battles with mythical creatures that can be found in different parts of the game world. One such opponent is Fenrir in the Binding Fate quest. 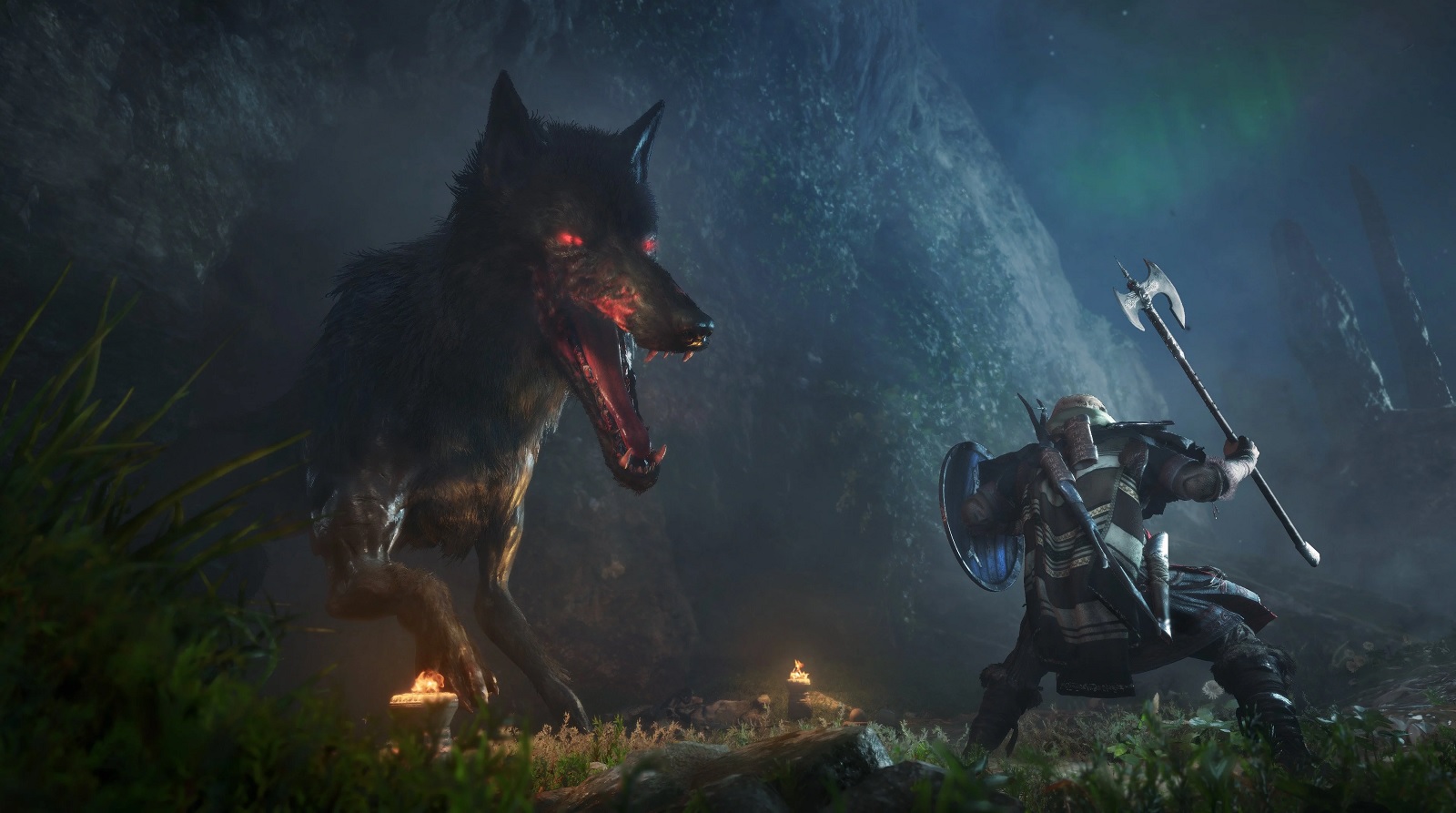 Unlike many other enemies, Legendary Beasts are powerful mini-bosses with a unique fighting style. Therefore, for each of them, you need to select a separate tactic. Fenrir is a large talking wolf, he moves quickly, which is why he poses a rather serious threat. In a duel with him, you need to constantly increase the distance and dodge, as well as choose moments for counterattacks.

It is important to stay at a distance during the battle to avoid heavy blows. At these times, it is best to use ranged weapons. Every time Fenrir loses a third of his health, it becomes possible to entangle his lasso. After that, an additional attack appears in his arsenal. Initially, he uses a dash or buries himself in the ground. In both cases, side bounces are the best option. 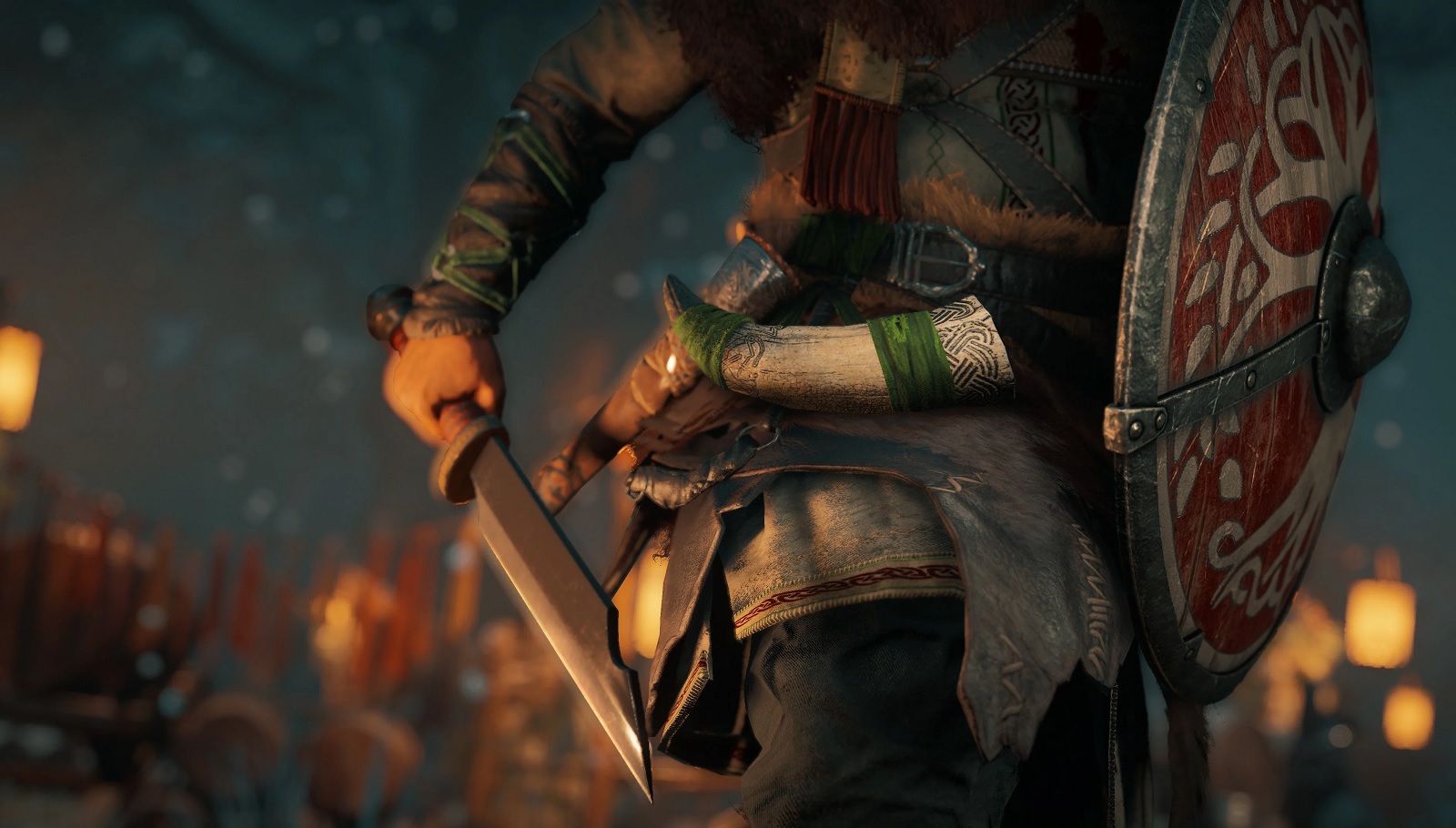 When the legendary beast loses a third of its health, it can grab one of the logs, and swing it in its mouth to attack Eyvor. Here, the best solution would be to break the distance. Also, running in a circle, Fenrir creates a tornado. You can try to stop him by staying at a distance and dealing damage from afar.

After losing another third of health and another attempt to bind the beast, he can surprise with another new attack. From time to time, the wolf will run back on a hill and throw stones at the hero with a blow of its tail. We act according to a proven scheme: keep our distance and dodge. It is also necessary to ensure that there is always enough room around the character for maneuver. Do not allow yourself to be squeezed into a corner, since if Eivor gets into the mouth of the beast, he will receive serious damage.

How the battle with Fenrir looks like in dynamics can be seen in the following video:

what you need to know, examples of tasks

How to defeat Bashim in Assassin’s Creed: Valhalla?