How to disable a trident in Apex Legends Season 7

With the seventh season of Apex Legends – Ascension, players were introduced to the Trident, the first controlled vehicle with the ability to fire on the move. Trident Hovercars appear at points of interest along the outer edge of the map, which means teams can often use them to quickly move around Olympus. 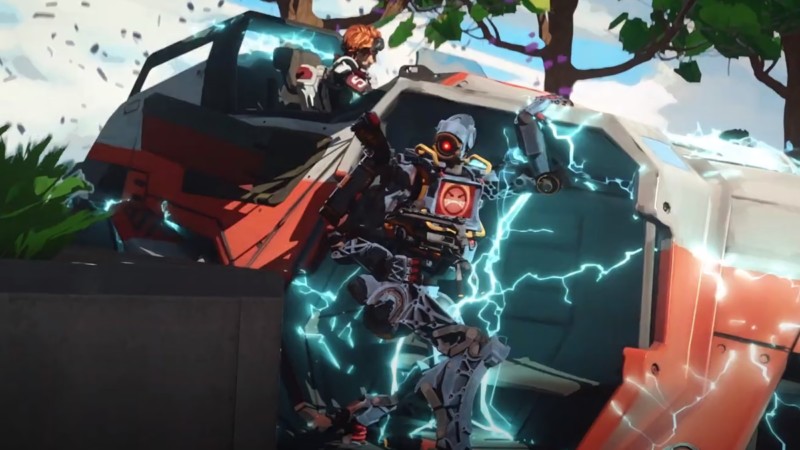 There are a limited number of hovercars in each match, so if you see a different team driving, you will most likely want to disable the car in order to gain an advantage. Although the Trident has no health bar, and dealing damage to it will only slightly damage the players inside (the damage is split equally among everyone in the vehicle), you can disable it instead. There are three main ways to deactivate the Trident.

The method that requires the least planning and can be done by any Legend is to simply throw an Arc Star at him. If the car is moving quickly, this can be quite difficult, so in such cases it is often easier to throw a grenade in front of a moving Trident or use it on vehicles when it slows down or stands still.

If you’re playing as Wattson, create electric fences at entrances or intersections of major roads – any Trident trying to drive through the protective perimeter will immediately shut down. It is especially effective to place traps around tight corners to prevent players from slowing down or swerving to the side.

The most fun way to disable hoverbikes is by using a sniper rifle. The Sentinel rifle can fire either with frequent, weaker shots, or accumulate a charge for a very powerful single shot. The latter mode also has an additional buff that deals more damage to shields, and, which is especially important in our case, is able to deactivate the Trident. This is the only way to stop this transport at a long distance.

In general, any weapon (or a trap, in the case of the Wattson perimeter) that can shock the player can also disable the Trident on impact. Decide which method is best for you, and you can easily end the annoying aerial pursuit of the enemy squad.