Assassin’s Creed Valhalla is currently hosting a Christmas and New Year event – the Yule holiday. It adds several new tasks and activities to the game, and for their successful completion you are given Yule Tokens, which you can exchange with the vendor for time-limited items. 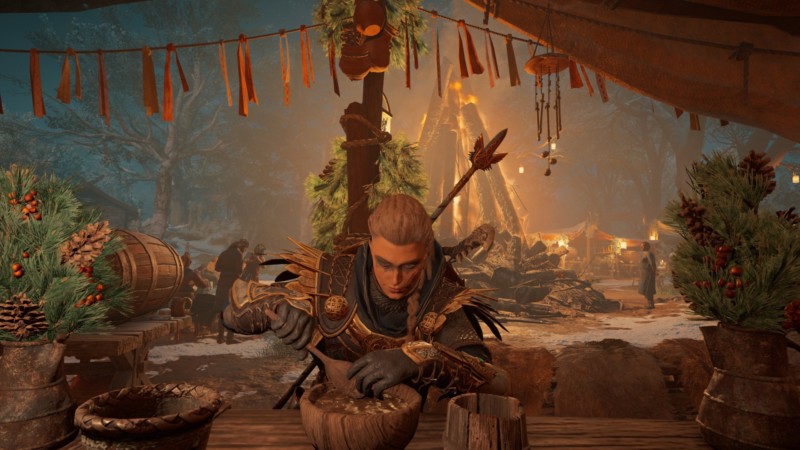 However, not every action gives the same amount of holiday tokens. If you want to save up as much money as possible during the festival, then you should consider that some classes allow you to receive a much larger reward in less time, while others in this regard do not pay off the effort spent. Here, we’ll take a look at the fastest ways to earn Yule Tokens. 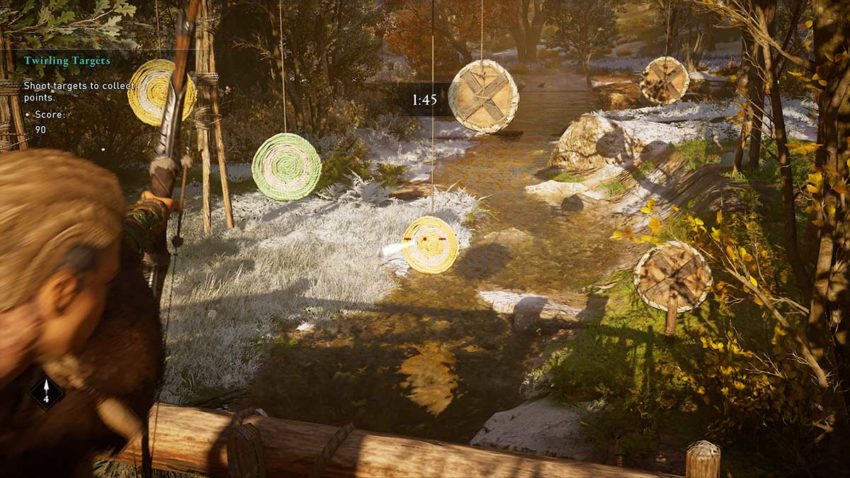 Our top recommendation for those looking to farm holiday coins fast is to participate in the archery competition. You will need to shoot targets that move slowly over several minutes.

The maximum reward that can be won in this action is 40 Yule tokens, but considering that you will spend only two minutes on it, it becomes obvious that the bow is the most effective means of mining coins. In just ten minutes or a little more, you can get 200 Tokens, which is much more than you will earn in the same period of time, completing any other tasks. 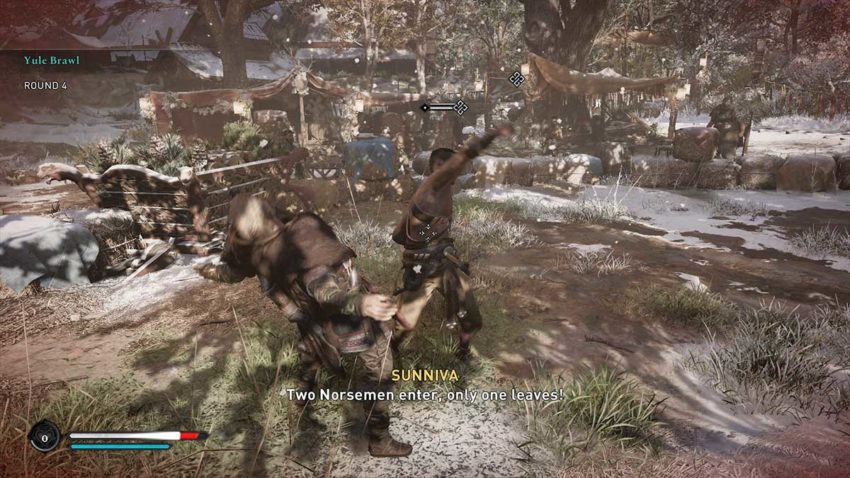 For those not in a hurry, the Yule Brawl is a lucrative enough activity to quickly earn rewards. You need to fight your way through ten rounds of fistfights against increasingly powerful opponents to get 70 Yule Tokens. The task becomes more difficult as you progress towards the finale, since after each fight, Eivor must drink a portion of ale, and this leads to an inability to use focus and makes it difficult to fight.

A ten-round fight will take you about 15 minutes. The ratio of profit to time spent here is, of course, much less profitable than in the case of the archery trials, but still, winning the Yule fight will bring you good money. 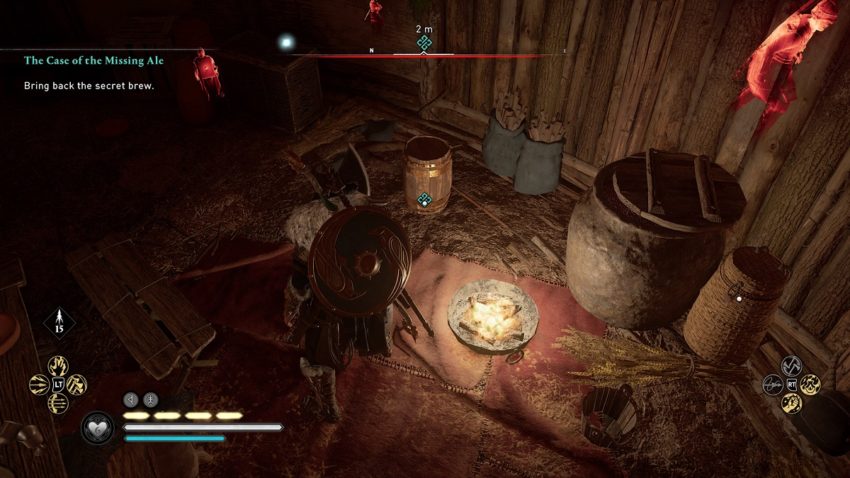 At Yule Festival, you are asked to complete two quests: The Case of the Lost Ale and The Cow Catcher. Both take a lot of time, about half an hour, and most of them you will spend on the way.

Both of these quests are by far the slowest way to earn Holiday Coins, but on the other hand, they add variety to the atmosphere of the in-game event. Each of the quests gives you 140 Yule Tokens, which will be a nice addition to the funds received as a reward for more profitable activities.

Drinking competition is a waste of time 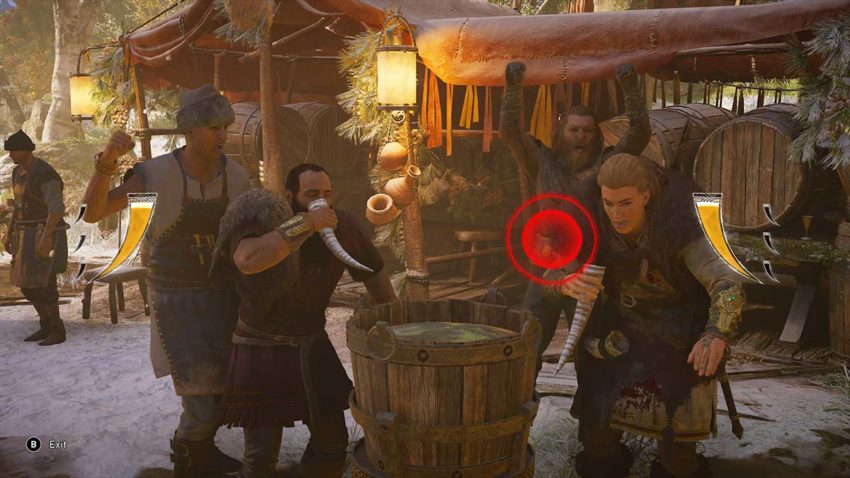 The last action you can earn a reward for is the drinking contest, which is a typical QTE game. You just need to press the button with the slowly closing circle in time to prevent Avor from falling or choking on his drink.

For this quest, you will only receive 10 Holiday Tokens, no matter how well you do. If you are not particularly keen on this mini-game, feel free to skip in favor of other activities.

All the legendary fast hacks and their effects in Cyberpunk 2077