How to fix ACPI BIOS ERROR on Windows, Linux, Ubuntu?

An ACPI BIOS ERROR Blue Screen of Death can indicate a fairly complex problem. A not particularly positive prognosis is due to the fact that in a significant part of the case, the matter is in hardware breakdowns. However, the problem is often in system failures that you can try to fix. At least try to fix the BSOD manually – you simply have to.

There are a lot of primary sources of failure, and they are versatile:

What is characteristic of the ACPI_BIOS_ERROR error is that it is multiplatform. It can appear in all versions of Windows, as well as Linux, Ubuntu. The error may be accompanied by the code 0x000000A5 or not. There are cases when the failure appeared once and disappeared after a reboot, but it happens that after each launch a BSOD appears and does not let it into the system.

Let’s start the solution from simpler ways to implement. Everyone should try them. If they work, great, now you know what the problem was. In cases where they do not help, a logical conclusion can be made about the problems with the equipment.

Blue screens of death with various codes often appear due to driver issues. Breakdowns can be caused by outdated, updated, but problematic, and incompatible device drivers. It is worth updating them. If you suspect that the error started to appear after updating some specific software or connecting a new device, you should try to rollback.

Several users responded positively about this method, they managed to fix their BSOD using Windows Defender. To realize this, you need to boot the system in “Safe Mode”, open “Options” – “Security” and select “Scan Offline”. There is a good chance it will work. 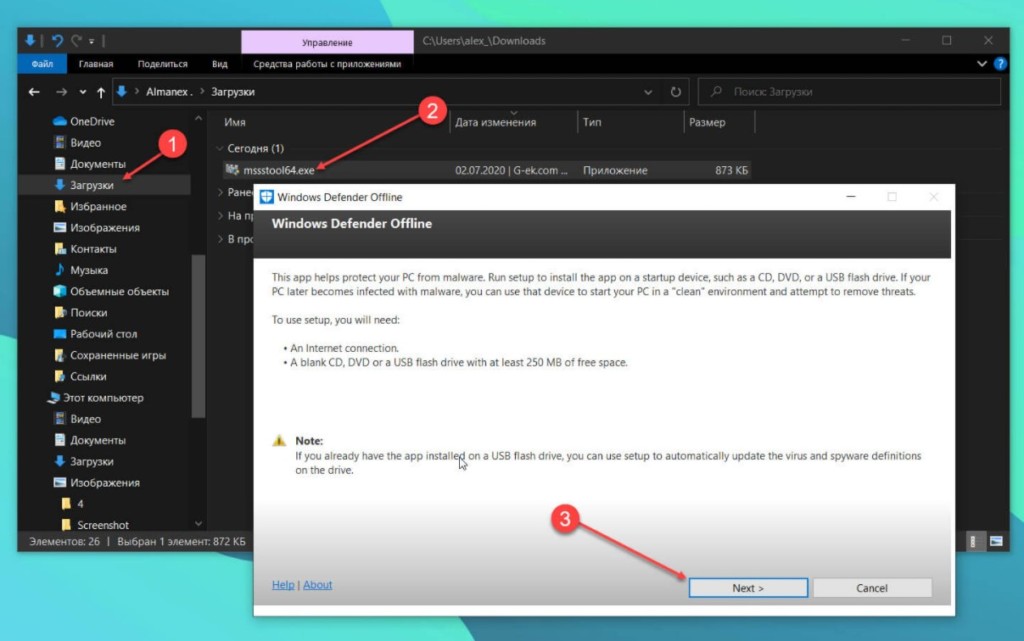 Another method that has received a positive response from users. It is applicable to laptops, in particular Samsung devices. The bottom line is as follows:

If you have installed software in the recent past that could harm the BIOS, it is worth uninstalling it. In general, it is worth removing all questionable programs, as well as those that actively work or manage system files.

It should be warned that the ACPI standard is actually needed by Windows and it is undesirable to disable it. The computer will then not be able to boot, as ACPI automates the power management of PC components. However, switching it to a reduced power consumption mode is often triggered. The ACPI item can be found in the BIOS and set to S1. This solution is especially relevant for those who get the error after waking up from hibernation. Turning off AHCI also through the BIOS can also work.

At the time of starting the system after the BSOD ACPI_BIOS_ERROR appears, a minimum of equipment should be connected to it. It is better to disconnect almost everything extraneous and connect it after a full start. The required software will be installed and the error should not appear.

In the mode of increased frequency of operation of the RAM, processor or video card, “blue screens of death” can become the norm. It all depends on the model of components, some do not tolerate overclocking well. You should programmatically return your equipment to the factory operating frequencies.

Checking the status of RAM

Failure of one of the RAM strips can cause a problem. It is better to diagnose RAM, this can be done both with the built-in tools of the operating system, and with the MemTest86 utility. It is recommended to use the second option, creating a USB flash drive with autoload. 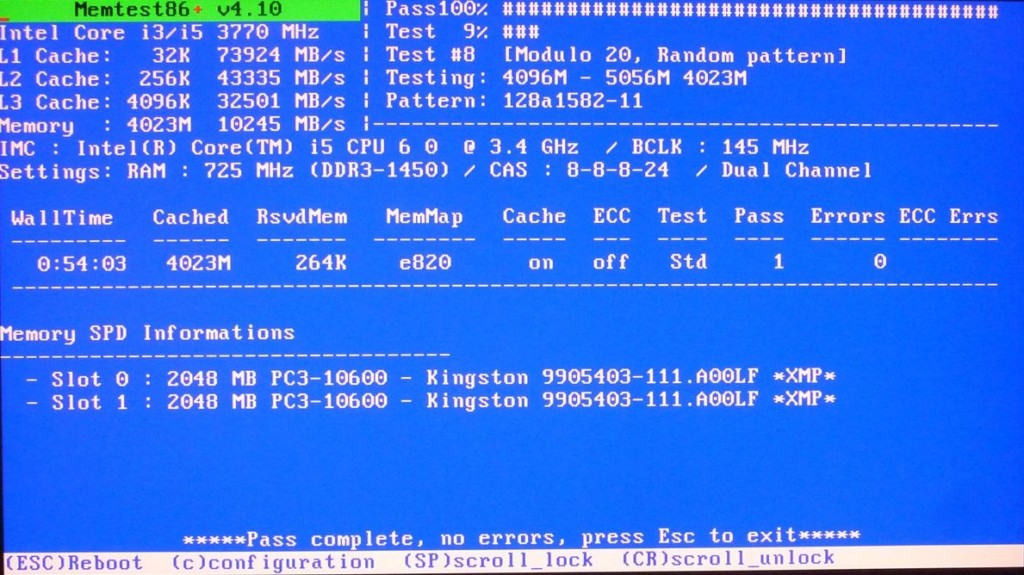 If the ACPI BIOS ERROR error appeared as a result of an attempt to install the system, it is worth changing the mode. For example, if the installation was in compatibility mode, you should try Legacy and vice versa.

Most of the above actions are applicable to Windows, Linux, Ubuntu and other Unix systems, so they will most likely work everywhere. If none of the above helped to improve the situation, the ACPI BIOS ERROR error is caused by the failure of some component. Most often, users are faced with a breakdown of RAM and processors. It is worth diagnosing them at a service center.

How to fix 0x80073B0F on Windows Store app updates