There are many different reasons that can cause BSOD (Blue Screen of Death) 0x000000F7. The messages vary greatly and the error code. Some people indicate the compatibility of the error with the DRIVER_OVERRAN_STACK_BUFFER message, others – KMODE_EXCEPTION_NOT_HANDLED, someone talks about UNEXPECTED_KERNAL_MODE_TRAP. It happens that on one computer each of them alternates depending on the type of activity in a specific period of time. During the games, the first and third messages appear, immediately after the reboot – the second. Moreover, the file ntkrnlmp.exe often appears in the message, although not always. It is also known that error 0x000000f7 can appear in Windows XP, 7, 10.

The source of the problem can have a variety of origins, including:

In fact, there are too many possible fixes for BSOD 0x000000f7 Windows 7, 10, but we have not seen real confirmation of the effectiveness of some of the actions. As a result, only the most likely remedies that have a greater chance of success are collected here.

And damage to the memory blocks of the hard disk and RAM can cause all sorts of BSODs, including this one. At the same time, both components are among the most stressed and frequently broken. The procedures for diagnosing them will definitely not be superfluous, especially since Windows 10 already provides the necessary tools. However, we recommend using the more advanced RAM diagnostic tool Memtest86 and Victoria to scan your HDD. 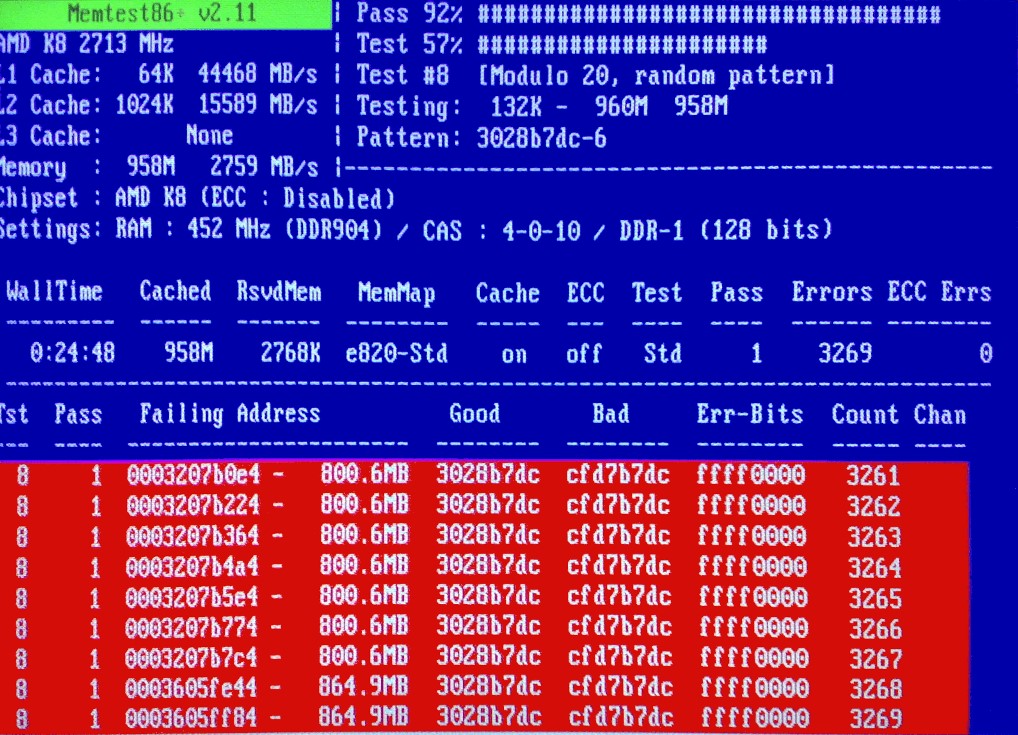 The hardest part in this task is to find the very problematic drivers. The best and most accurate way is to manually analyze the Windows mini dump. However, it is quite difficult to do this on your own. There is also some life hack for this – the Driver Verifier Manager utility. It can be found by a key query in the search bar of the “verifier” system. Then click “Next”, select “Unsigned drivers” and “Drivers for previous versions of Windows”. 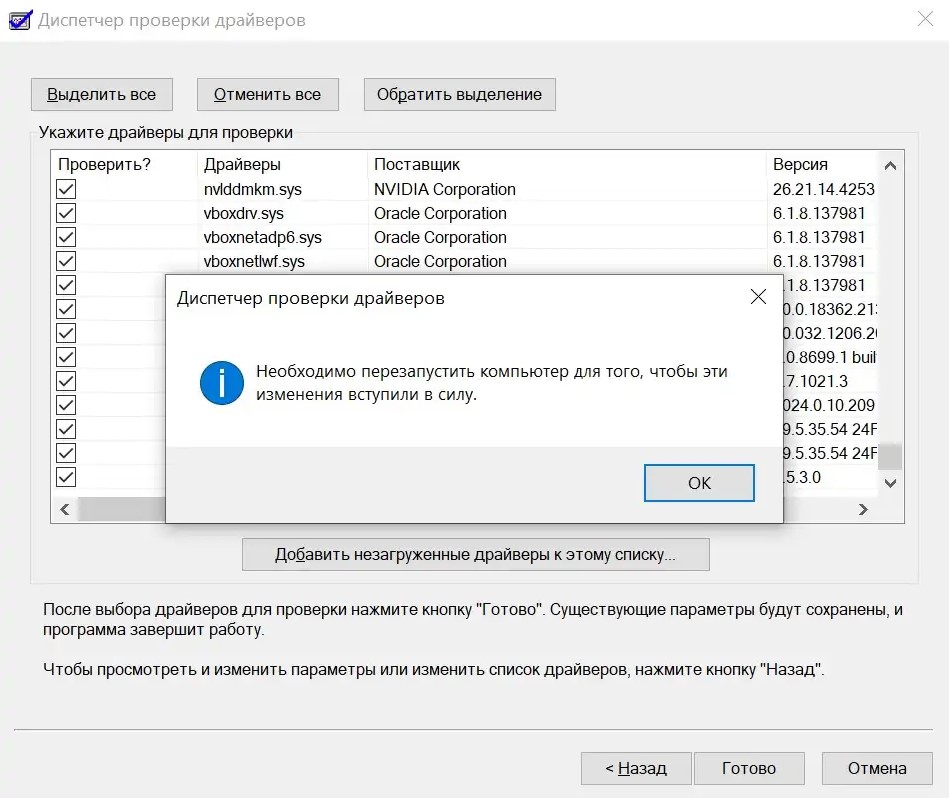 You can use BlueScreenView or manually view Windows mini dumps to see the file and driver that is causing the error.

Windows 10 prior to version 1803 kept backups of the registry by default in case of any problems with it. If you have an older version, recovery won’t take much effort. Also, the method is suitable for those who have a more recent operating system, but manually enabled registry backup. In this case, you just need to go to C: Windows System32 config RegBack and copy the contents to the config folder with replacement. 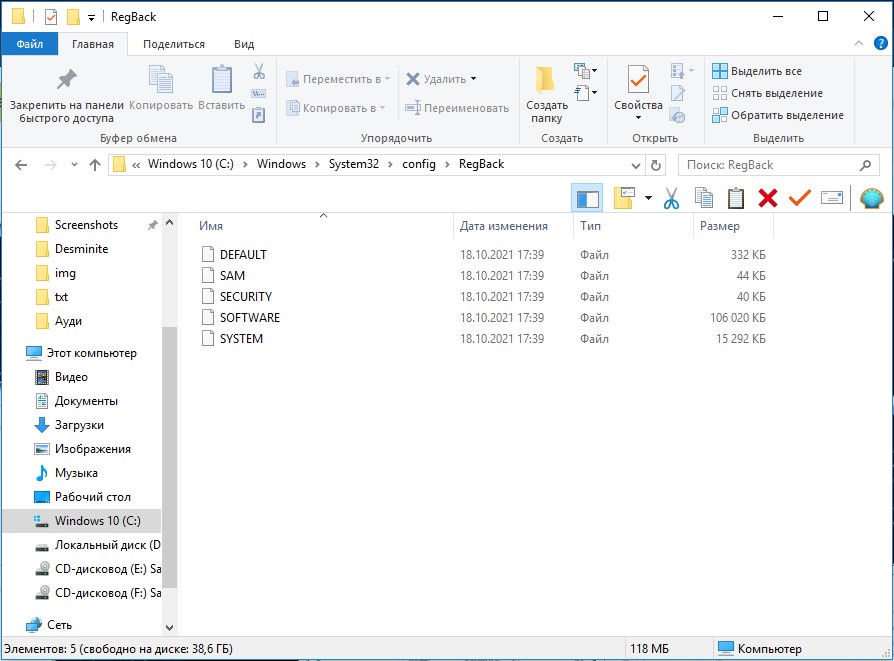 Important! Make sure the files are recently updated and not empty. Otherwise, you will severely damage Windows. We also recommend enabling future backups for those who do not have it active. To do this, go to the registry along the path HKEY_LOCAL_MACHINE SYSTEM CurrentControlSet Control Session Manager Configuration Manager and create the EnablePeriodicBackup parameter with a value of 1.

Those unlucky will have to use alternative registry repair programs. For example, CCleaner, but there are a lot of similar utilities.

By analyzing one of the dumps of a user who encountered error 0x000000f7 in his Windows 10, we managed to find a virus infection. in his case, it was the Asus Transformer Pad component that caused the failure – this is the speaker filter driver. He claims that he did not connect such peripherals, and this software was not even intended by the developer for Windows 10. A driver that should not be there is a clear sign of viruses. The solution is obvious, it consists in scanning the computer system with antivirus software. 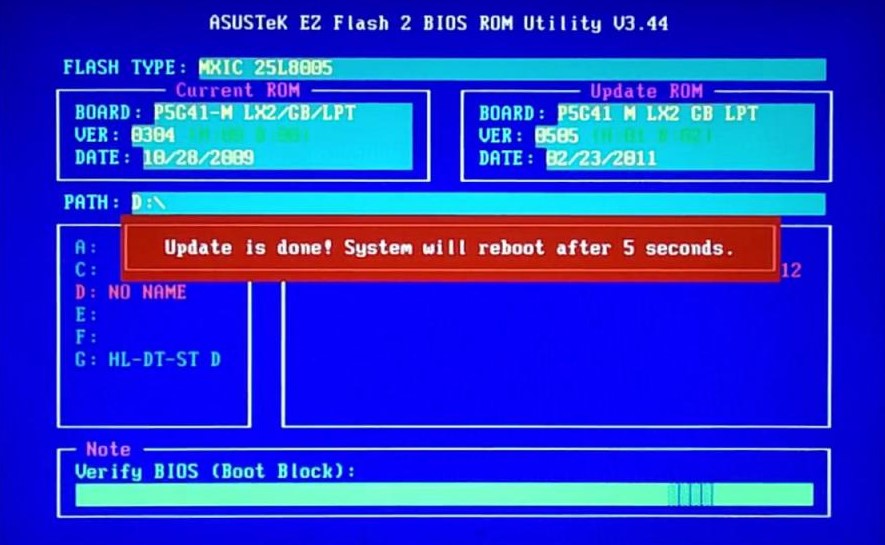 In general, the procedure is quite simple, but also dangerous in inexperienced hands, as you can harm your computer. The principle is simple – download the desired BIOS version, better fresher, for your motherboard, drop the file onto a USB flash drive and go to the BIOS, where you can install the new firmware. The algorithm is similar in most cases, but specific actions and section names may differ from manufacturer to manufacturer. Additionally, we advise you to study the technical documentation for your motherboard.

Hopefully some of the ways to fix BSOD 0x000000f7 helped in the fight against the blue screen of death. In any case, give feedback to understand the effectiveness of specific methods and whether we managed to help in any way.