Going Medieval is now out on Steam Early Access, meaning the game is under active development. This means that the number of errors and problems in the game is rife. Enjoyment of the medieval setting can be hampered by: crashes when starting the game, Unity error 2020.2.1f1_270dd8c3da1c, 100% GPU load, lags, and similar issues. Here is a list of common errors and problems in the game, as well as how to fix them.

How to fix bugs and issues in Going Medieval?

This is a colony building simulator with separate survival elements. The game is currently in early access on Steam, but has already attracted a lot of players. Among the fans, there were also those who experience all sorts of problems that prevent them from enjoying the gameplay. Next, let’s look at the errors and everything that can help get rid of them. Probably, many of them will already be fixed by the time of release, and until then you will have to do something about it yourself.

Owners of Going Medieval on PC can observe how at a random moment of the game or at its start, the window automatically closes. There are various reasons for this behavior, here are the main ones: 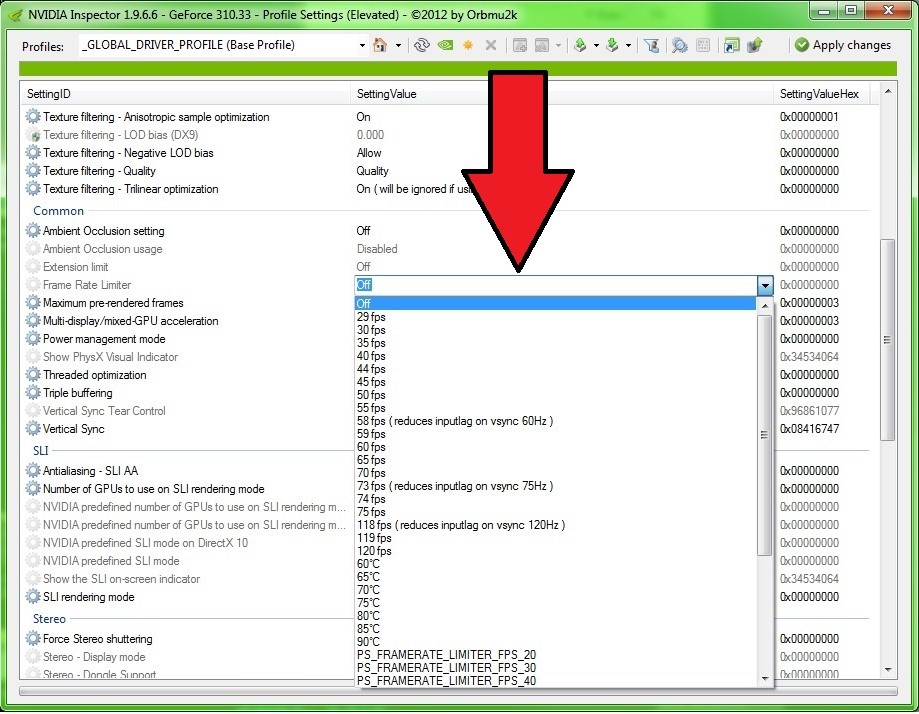 Since Going Medieval is still in Steam Early Access, there are significant optimization issues. Work is still underway, so fps drops, lags, full video memory load, overheating and other manifestations still take place. Below we list what can help in this situation.

How to fix performance issues: 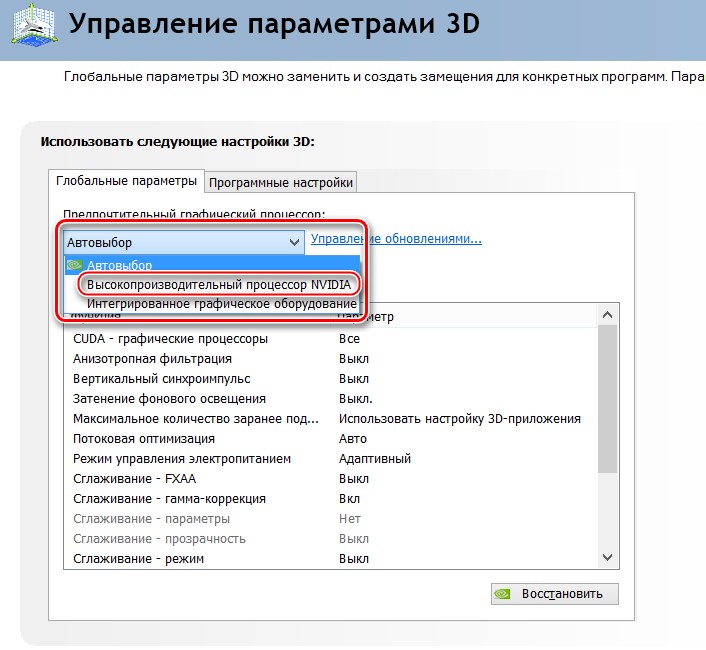 Problems with launching or not responding to the corresponding button is a common problem. What, what can fix it: 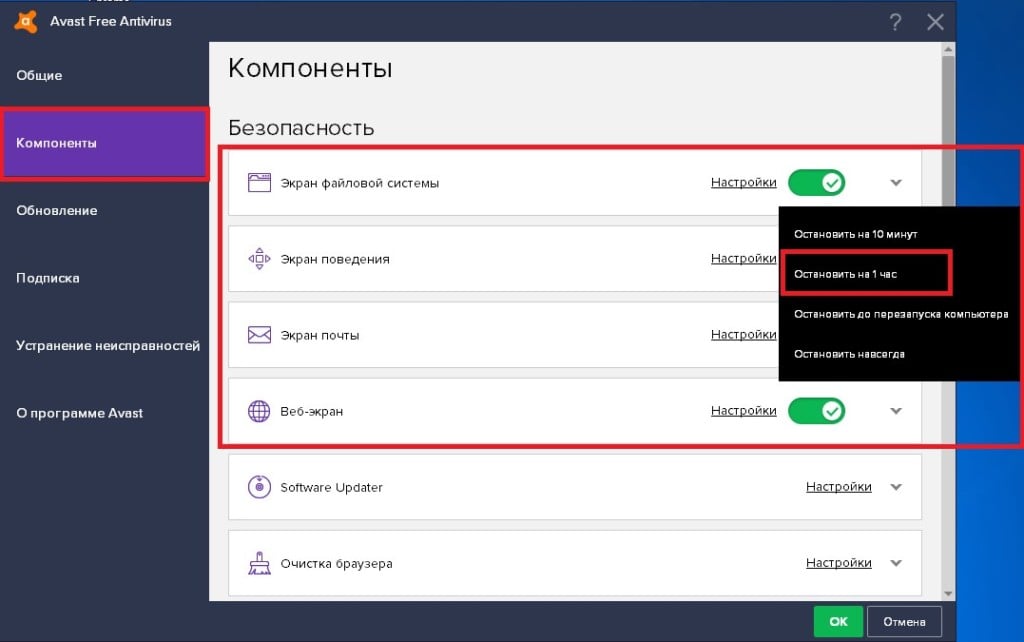 These are all common mistakes and problems in Going Medieval that are happening now. There will likely be many more glitches as the game develops. As part of this material, we gave advice on fixing errors at startup, Unity 2020.2.1f1_270dd8c3da1c, lags, 100% GPU load, etc. We hope this will help in your situation.