For many, the PS4 has become the ideal gaming console on the market. There is a huge power reserve, a high level of graphics, many unique games that were released only for this console. Nevertheless, it will not do without errors. Most users have noticed that errors appear during the firmware update or after this procedure. This can be understood, the manufacturer releases new software and distributes it in the video update remotely. Errors when downloading files, interrupting the update process, third-party intervention in programs can lead to problems. It is during the update that error CE-43461-8 appears, which creates a lot of problems.

Reasons for the error

This is not to say that the CE-43461-8 error on PS4 is a mass phenomenon, but it is still a common problem. For most users, this error appears at the time of the final installation of an update that was downloaded earlier. As a result, the upgrade cannot be completed, which creates a number of problems, and it becomes necessary to restore the console. At the moment, there are several reasons that lead to the appearance of this error:

Regardless of what caused the update error, there are several ways to restore the game console to normal operation.

It is impossible to determine in absentia which way of solving the problem will be ideal in a particular case, because an individual approach is needed here. The user can use all the methods presented below and will definitely find the most optimal one.

Very often, the problem occurs for the simple reason that some files get stuck in the update queue. The system cannot initialize them, but it also fails to install a new update. There is only one way out – to clear the update queue. 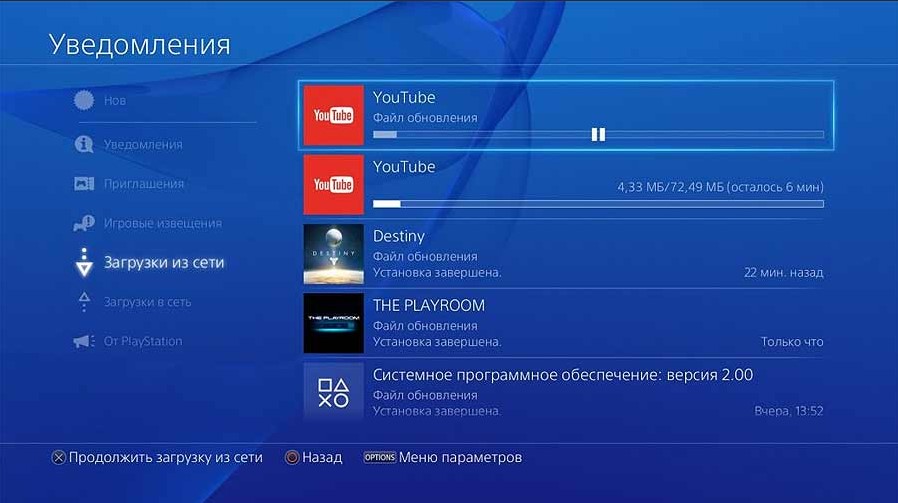 If in the section with notifications there are no messages about the firmware update, then you should immediately proceed to the next method of resolving the error.

2: remove the disc from the drive

There are cases where the problem occurred precisely because there was a disc in the console drive. It can be a disc with different information, ranging from the game and ending with personal files in the form of photographs. During the update, the console finds the new media in the form of a disk and tries to read it, but this cannot be done and an error occurs. To solve the problem in this case, you just need to get the disc, which is now in the drive. After this step, it is not necessary to restart the console, you can immediately try to run the update and make sure that the problem is resolved. If there is no disc in the drive or the error remains in its place, you need to go to the next solution.

In some cases, the problem was solved by simply activating the console as the main device. The bottom line is that a user may have several game consoles available at once, while the system cannot work with more than 2 consoles at the same time. You need to either create different accounts for devices, or manually activate the device as the main one.

Here’s how to do it: 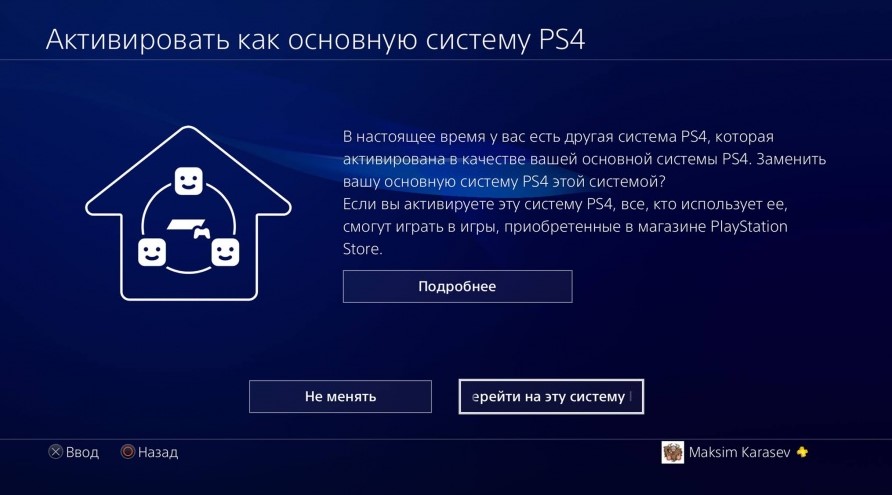 After activating the game console, you can try to update the system again. If the update is successful, you can activate another device, if it is the primary one. Provided that the problem persists, you should try other solutions.

If a logical error occurs in the system, then it can lead to database corruption. To restore the integrity of the database, you must initialize its reconstruction. To do this, you should go through the following steps: 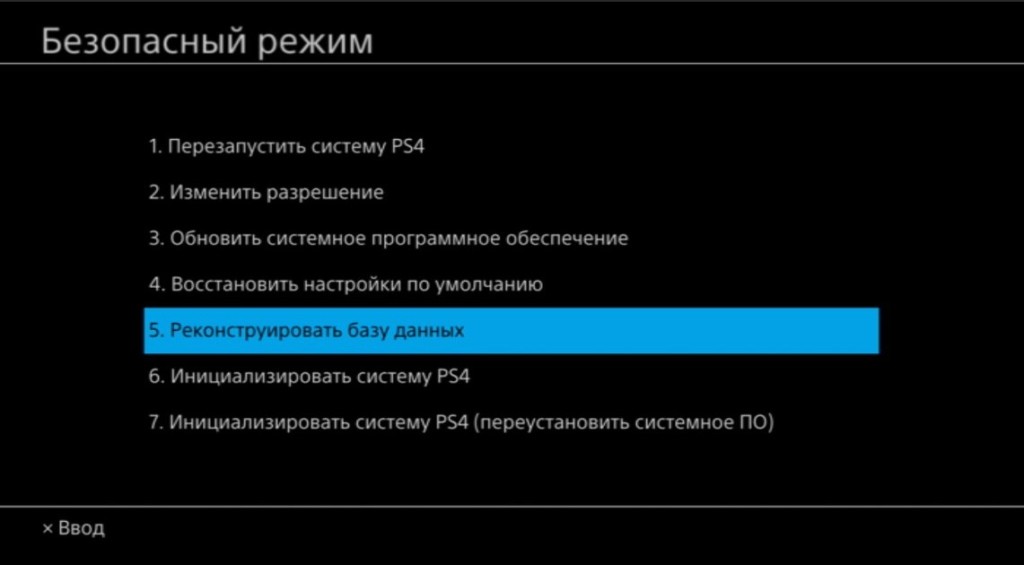 After this action, the CE-43461-8 error should disappear, if this did not happen, then you need to pay attention to the hard disk.

Some users on thematic forums note the fact that a simple reinstallation of the hard drive leads to a solution to this problem. To complete this procedure, you need to go this way: 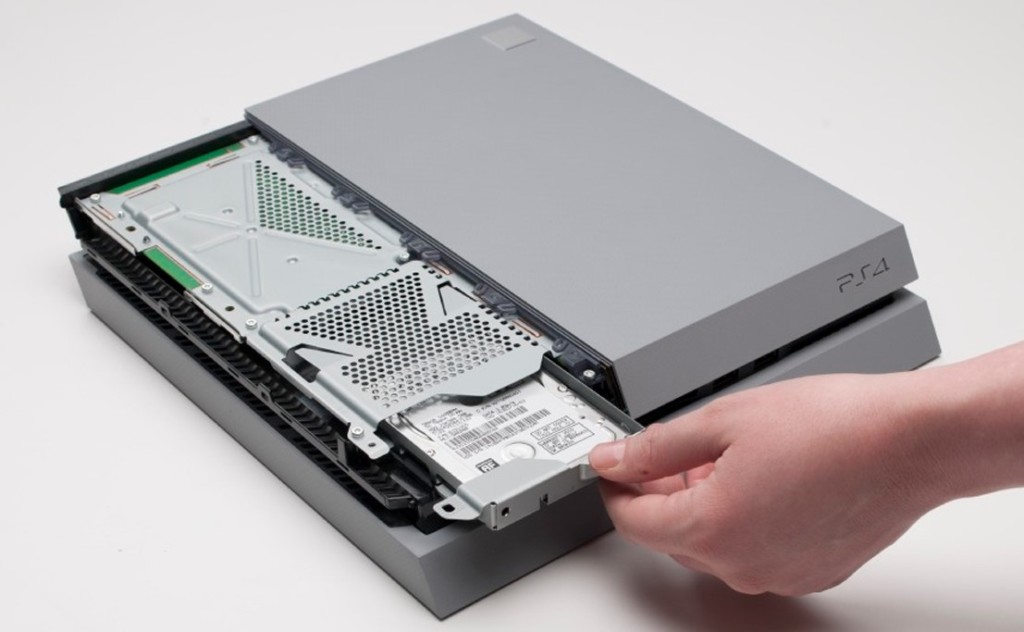 If the problem is not resolved after reinstalling the hard drive, you need to go to the next method – use the manual method of updating the firmware.

Manual update mode can be an excellent solution to this problem, it was this method that helped a large number of users to overcome the CE-43461-8 error. To perform a manual update, you need to do the following: 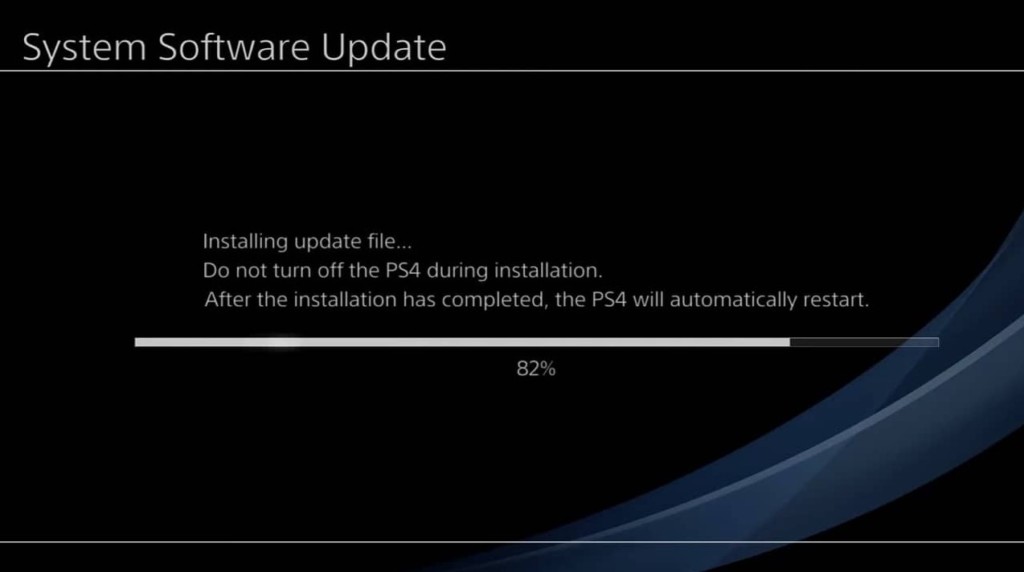 Any of the presented methods makes it possible to overcome the CE-43461-8 error that occurs when trying to update the firmware. It is necessary to start from the simplest ways; the method with manual installation of the latest firmware version also helps very effectively. The main thing is to use only the official Sony resource in order to download the correct and safe firmware file.